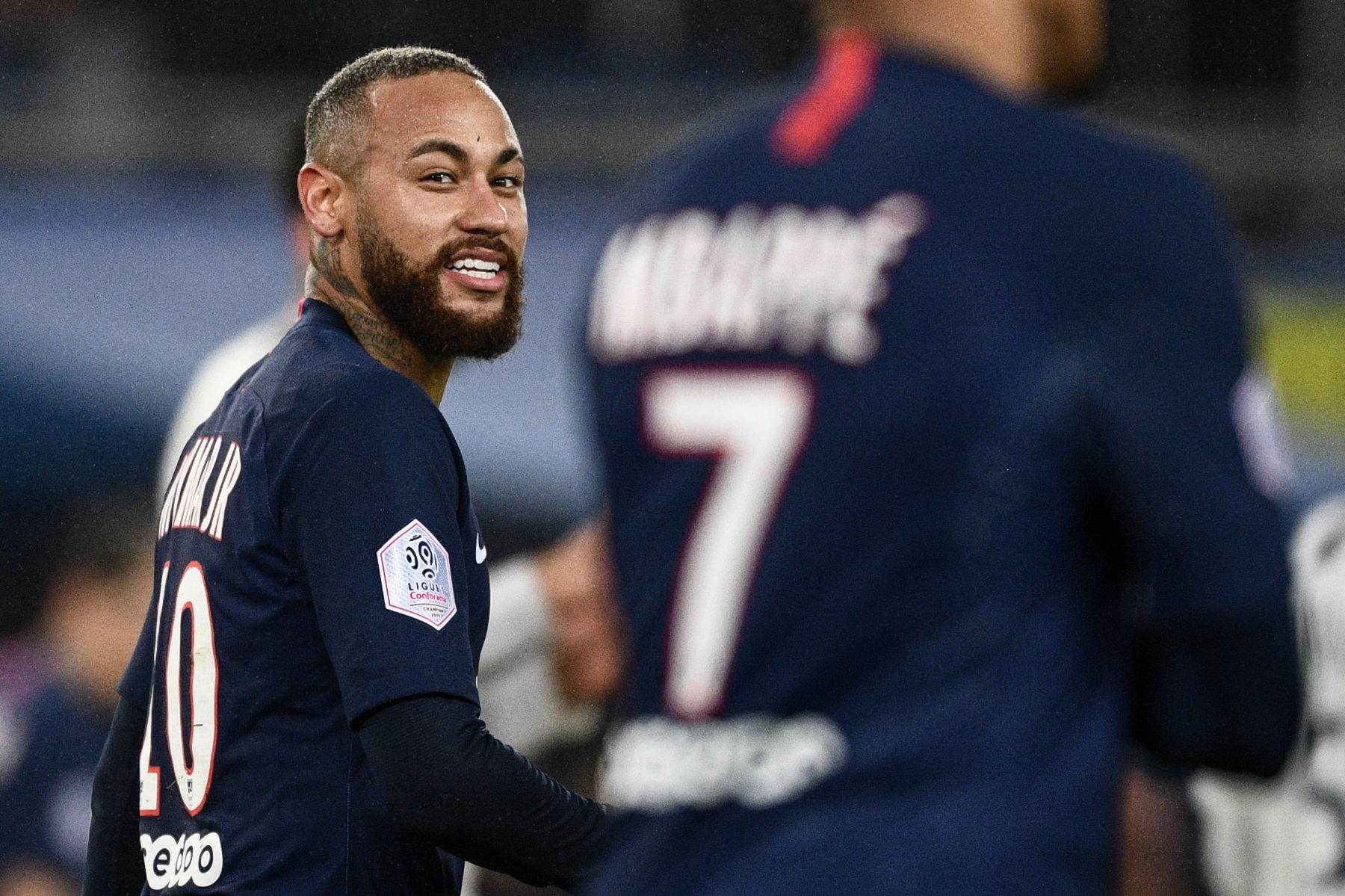 Match Preview
Neymar and Verratti Suspended For Dijon Clash; Several Others Out Due to Injury
By Ed - 28 February 2020, 14:34

Paris Saint-Germain will try to put the troubles of the past week or so behind then and put on a solid performance at the Parc des Princes on Saturday against Dijon FCO.

Thomas Tuchel’s squad will know they’re in for a battle against Dijon. Last November, the Burgundy club defeated PSG 2-1 in Ligue 1 play at the Stade Gaston Gérard, so revenge is very much on their mind.

At his pre-match press conference, Tuchel revealed that several players will be out due to suspension and injury.

Neymar Jr. and Marco Verratti are both out due to suspension. Thankfully, Neymar’s red card against Girondins de Bordeaux didn’t result in a multi-game suspension. Verratti will hate not playing but it’s not that big of a concern if he falls out of rhythm a bit since he’s unavailable for the upcoming match against Borussia Dortmund.

Other absences include Thiago Silva, Ander Herrera, Colin Dagba, and Eric Maxim Choupo-Moting. Silva is out for three weeks with a thigh injury as is Herrera who will out longer. Dagba continues to recover from a knee injury he suffered in late January and Choupo-Moting is injured as well.

With only three matches remaining until Dortmund comes to town, PSG must string together positive results where they play as a team and are sound defensively. Saturday’s match will be a good test to see if this team is serious about turning their season around.