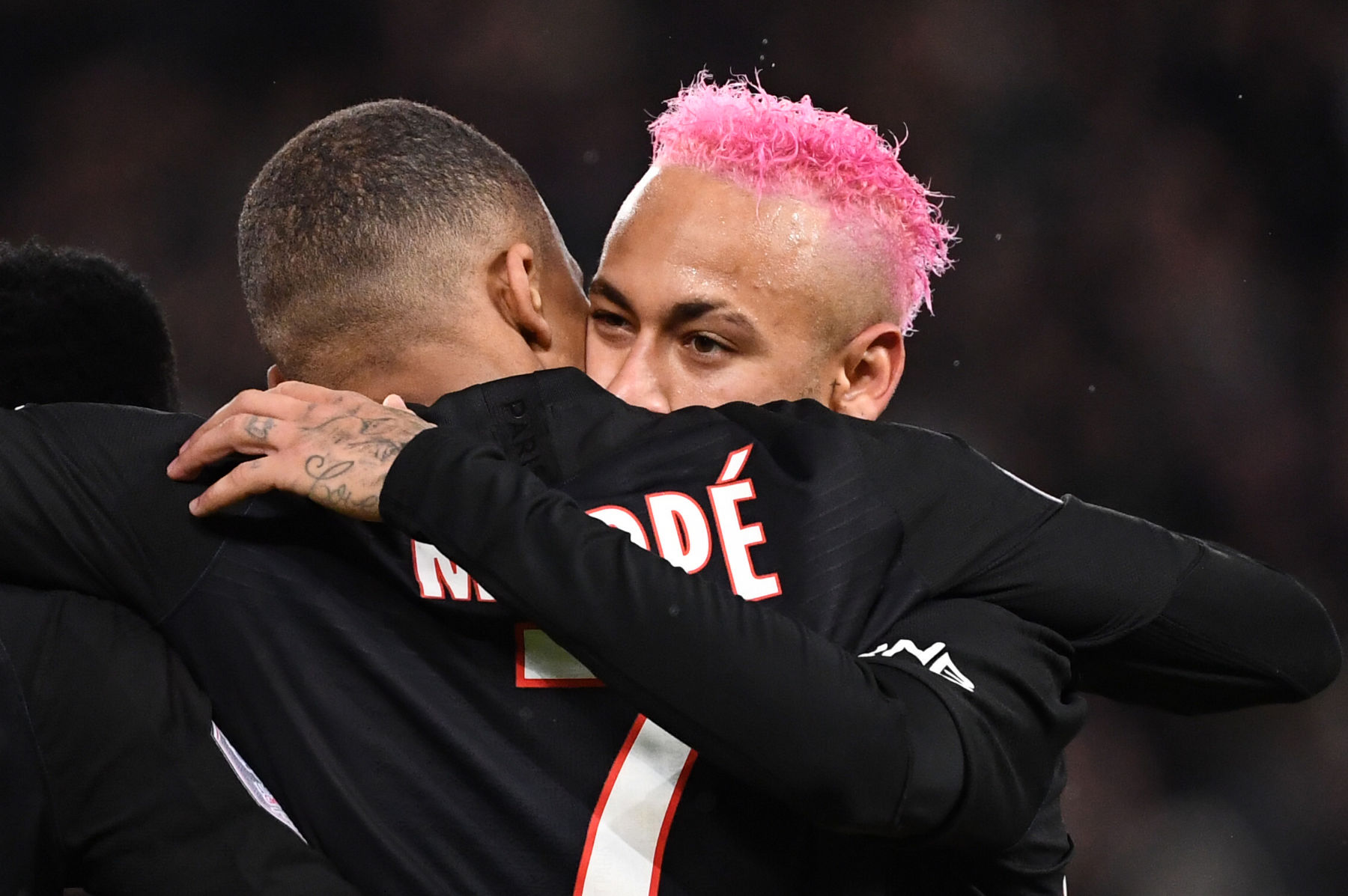 Match Preview News
Neymar and Mbappé Out Against Amiens; Marquinhos and Verratti Return
By Ed - 14 February 2020, 18:28

Paris Saint-Germain’s two most high-profile players will be left out of the squad traveling to Amiens SC on Saturday.

According to RMC Sport, Kylian Mbappé and Neymar Jr. won’t feature against Amiens at the Stade de la Licorne. The Brazilian will miss his fourth match after suffering a rib injury against Montpellier HSC on February 1 while Mbappé is presumably being rested ahead of the UEFA Champions League clash next Tuesday against Borussia Dortmund.

It’s a wise decision from the club. An injury at this point to either player would be devastating. Not only would defeating Dortmund be that much more difficult, but the moral of the squad would take a hit as well.

The RMC Sport report also reveals that Marco Verratti and Marquinhos will return to the team after recovering from injury. Both players are vital to PSG’s success in the Champions League and hopefully, they can regain their rhythm against Amiens and escape without re-aggravating their previous injuries.