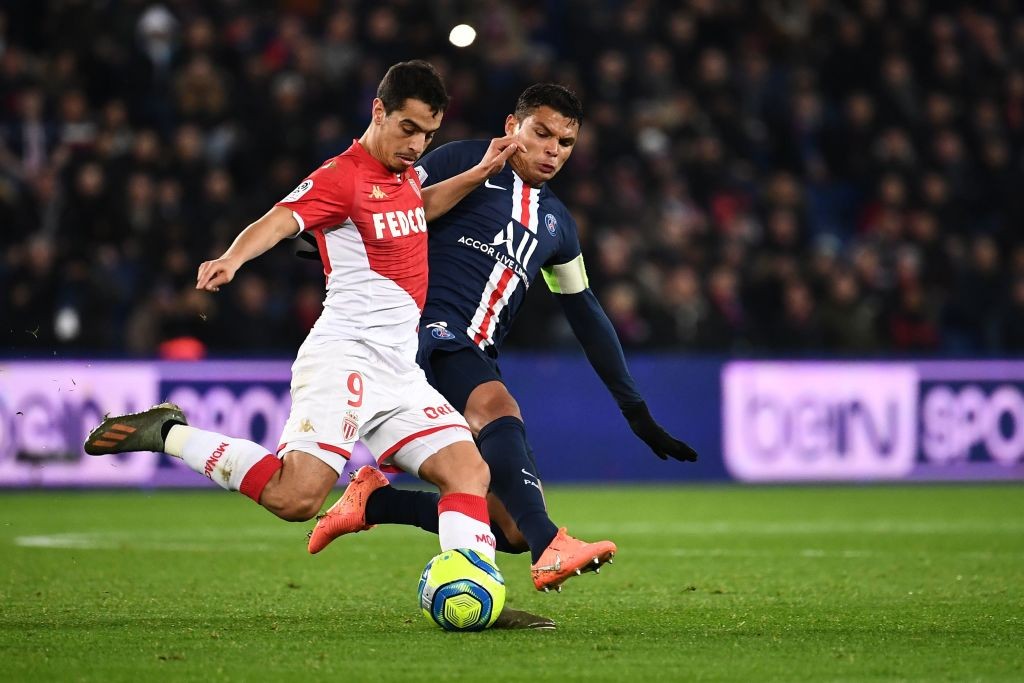 With Paris Saint-Germain unlikely to offer captain Thiago Silva a contract extension, the 35-year-old and his agent have started to look around Europe for potential suitors.

AC Milan, Silva’s former club before coming to the French capital, has been heavily linked with the center-back but a new team has entered the fray, Juventus FC.

According to Tutto Mercato Web (via Le10Sport), the Old Lady could make a move for Silva and reunite him with former PSG players Blaise Matuidi and Adrien Rabiot who are already in their ranks.

Juventus also doesn’t shy away from quality players due to their age either. They already have two center-backs in Giorgio Chiellini and Leonardo Bonucci who are both in their 30s. Also, before joining PSG in 2017, Dani Alves spent a season with Juventus when he was in his mid-30s as well.

Then there’s the prospect of acquiring Silva on a free transfer. The Italian club has a knack for bringing in quality players without having to pay a transfer fee. Over the last couple of years, players like Alves, Rabiot, and Emre Can have arrived in Turin on a free, so it comes as no surprise that Juventus are monitoring Silva’s situation at Paris Saint-Germain. 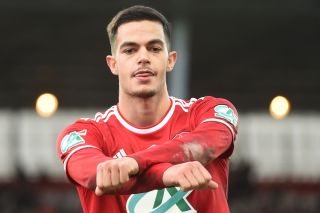 Romain Faivre Discusses Why It Would Be Hard to Turn Down Interest From PSG
17 January 2022, 10:46
Follow Us