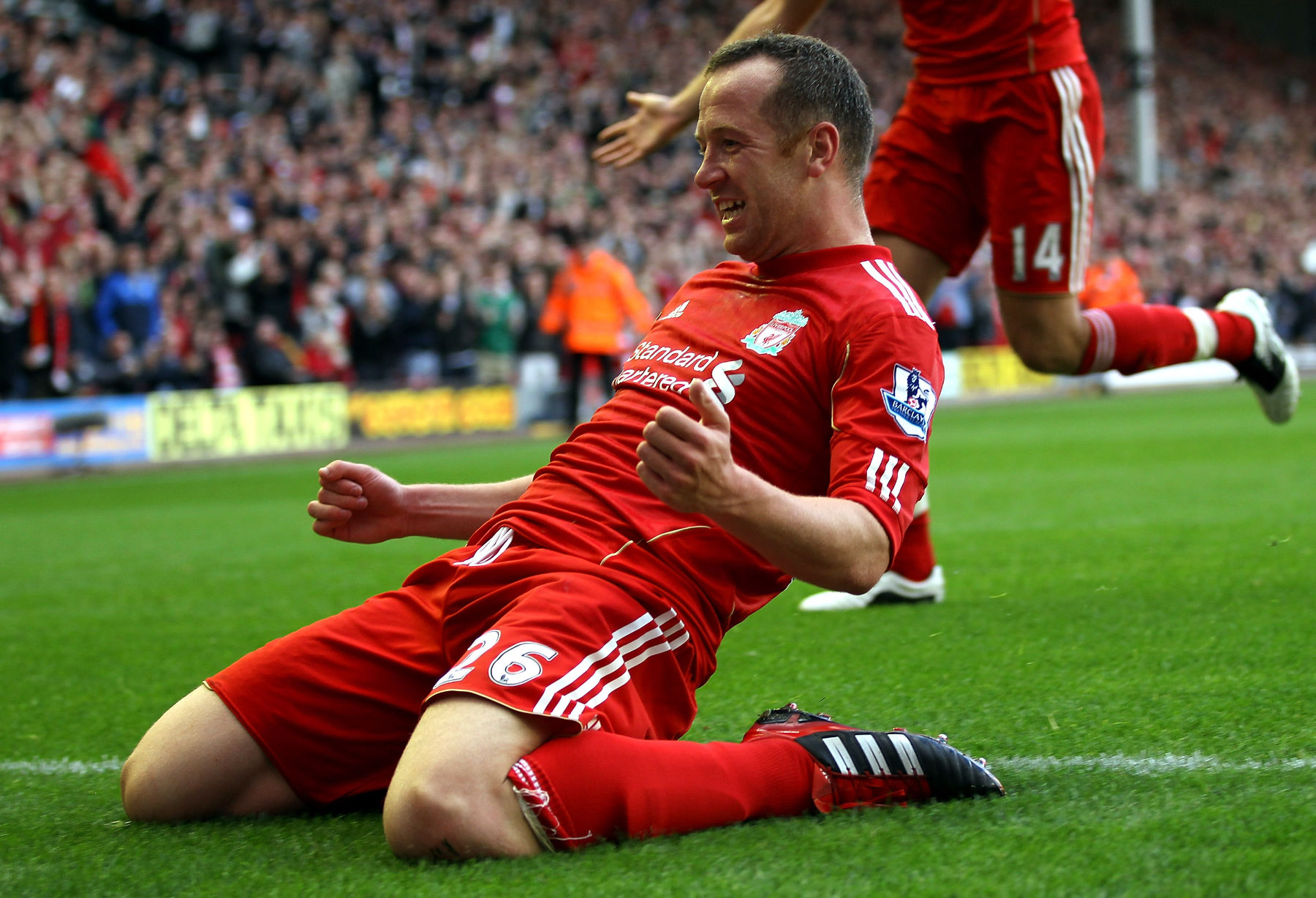 Mbappé hasn’t gone out of his way to squash those rumors to be fair. He’s claimed to use Liverpool while playing the FIFA video game and admitted to being impressed by their performance this season in an interview with BBC Sport. He’s also “liked” Instagram photos posted by Liverpool players.

There’s a lot of roadblocks to a potential deal with Liverpool for Mbappé with the cost being the primary one. If and when Mbappé leaves Paris, he will set a new transfer fee record that was set in 2017 by PSG when then paid Neymar’s €222 million buyout clause from FC Barcelona.

Where Mbappé would play at Liverpool is another problem. It’s not like the Reds are struggling to score goals at the moment and as we’ve seen, Mbappé doesn’t take kindly to being on the bench or substituted off early.

In an interview with BBC Radio 5 Live, via Goal, former Liverpool striker Charlie Adam said that he believes the cost of Mbappé could be minimized somewhat by selling Salah and thus, the Frenchman would fill his role in the Liverpool attack.

🙊 "Would you get Salah out and bring Mbappé in?"

🗣️ @Charlie26Adam said that he would have Mbappé over Salah

🤔 Would Mbappé get into this #LFC team?

“I think it would be very difficult for where he [Mbappé] plays.”

“I think [Roberto] Firmino is a massive link to how Liverpool play and what they try to do.”

“Salah and [Sadio] Mané, since they’ve come in the door have been sensational.”

“I’d get rid of Salah, I’d go for Salah. [Mbappé’s] the next big football star.”

“He knows that himself, he said that in an interview not long ago didn’t he – ‘I know I’m a superstar.'”

“You’d have to go for Salah, but it depends on where he’d play.”

Someone should tell Adam that Mbappé is going to cost considerably more than £200 million but it’s interesting that he would sacrifice Salah over Firmino or Mané considering the global icon that the Egypt international has become.