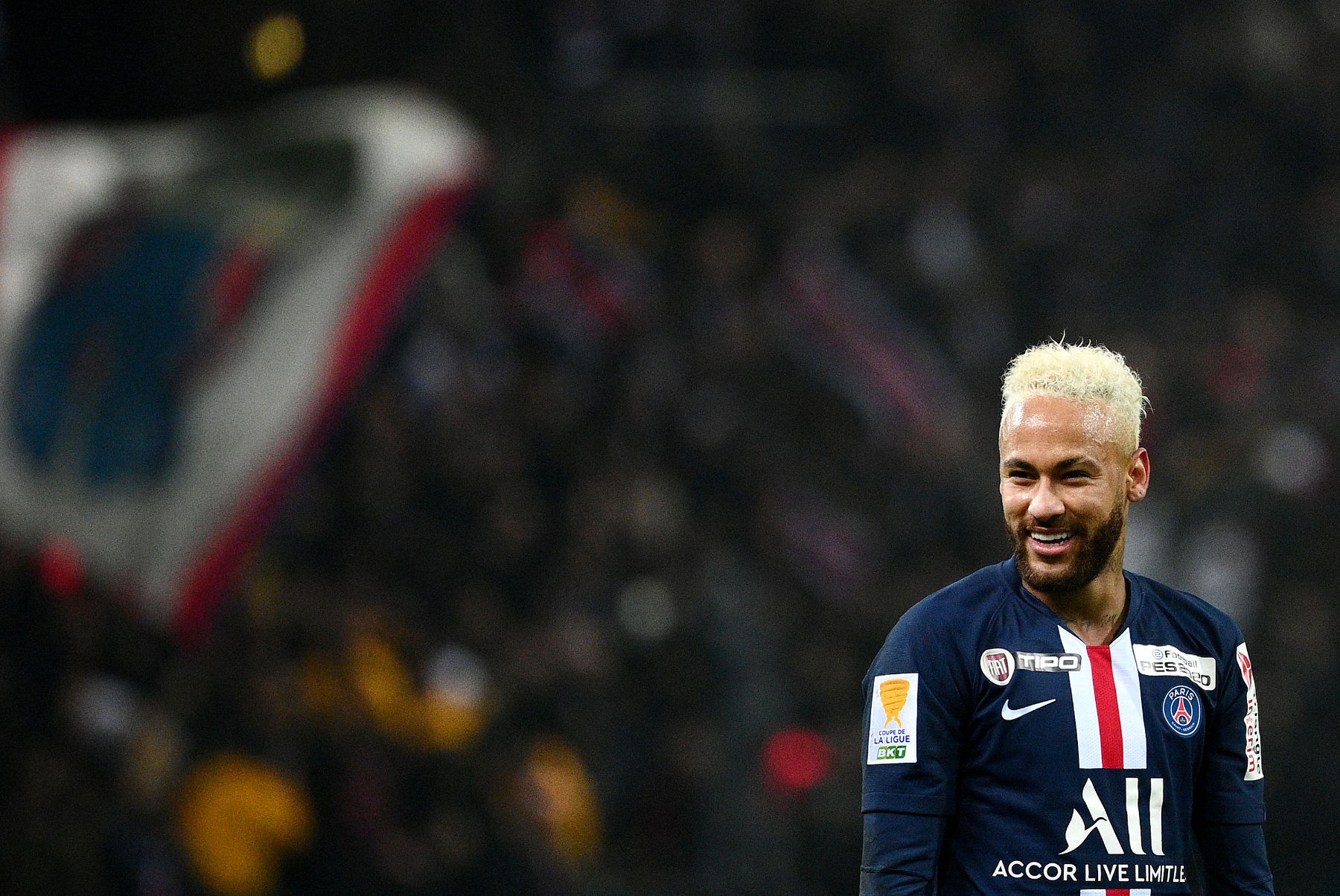 Appearing on ESPN FC this week, from a location that resembled some kind of nefarious dungeon in Switzerland, Leboeuf was asked about Leonardo’s remarks in which he said, “He [Neymar] is committed, very happy and a fantastic player. He is very fit. We are happy to have him. Wonderful.”

Leboeuf first questioned anything that comes out of the mouth of Leonardo because of his position at the club, which then begs the question of why talk about him at all?

“It’s hard to believe when the directing manager is getting out and speaking to the media that you can really trust what he’s completely saying.”

The Frenchman then accused Leonardo of trying to cover up the perceived turmoil within the club.

“He wants to make sure that people think that everything is under control at Paris Saint-Germain when we all know it’s not really the case because it’s hard to cope with big stars like Neymar or even [Kylian] Mbappé.”

The diatribe from Leboeuf continued as he then focused on Neymar specifically.

“We all know that if they win the Champions League he will go away. We all know that with his behavior in the recent past that he doesn’t think that Paris Saint-Germain will be his club forever. He’s not a mercenary but he’s somebody who’s just come here to be number one like he was at Barcelona and do what he has to do but showed no love whatsoever to the club.”

“Leonardo can say whatever he wants. The fans know where [Neymar] stands and the fans know where they stand towards Neymar. The guy didn’t show love to the club and its an idea [Neymar wanting to leave for Barcelona] that the fans know forever and he won’t change their view of the player.”

Leboeuf apparently missed the recent news that Neymar said he was finally happy in Paris. Those around the Brazilian have also said that if PSG wins the Champions League that he would be even more motivated to sign an extension to remain at PSG.

The entire segment was filled with bias and incoherent rambling, or, just another day on ESPN FC.