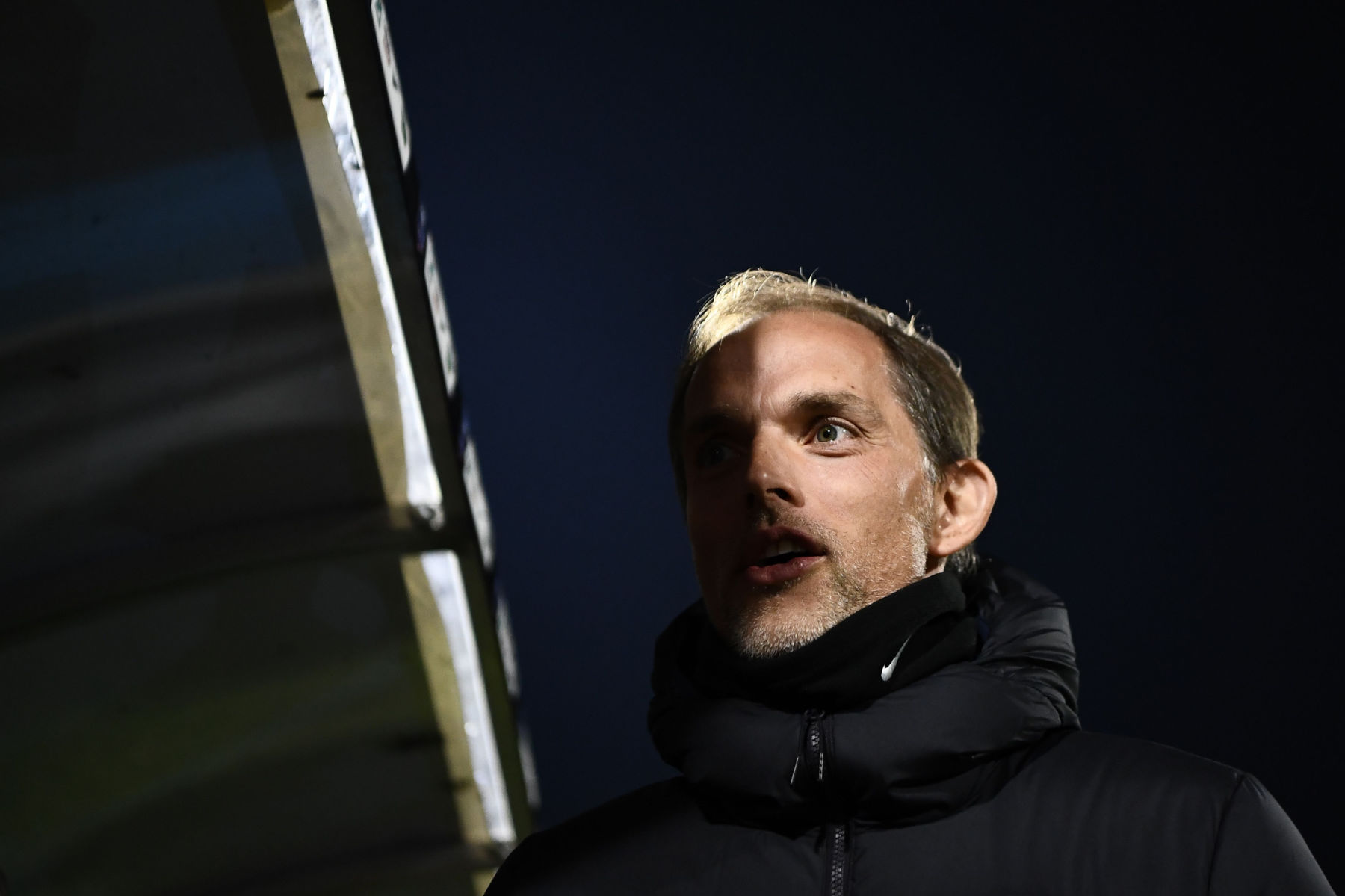 Just days ahead of their highly anticipated match against Borussia Dortmund in the Round of 16 of the UEFA Champions League, Paris Saint-Germain manager Thomas Tuchel received the opposite of a ringing endorsement.

Former PSG manager Luis Fernandez, who also played for the club from 1978-86, believes that Tuchel is the worst coach PSG has had in the Qatar Sports Investments era, which began in 2011.

Since the takeover, QSI has brought in several accomplished managers but none have been able to lead the club to their ultimate goal of winning the Champions League.

Tuchel and PSG famously crashed out of the tournament last season to an undermanned Manchester United side at the Parc des Princes but Fernandez believes the entire 2018-19 campaign was a failure as he discussed during his interview with DPA (via Goal).

“In terms of last season’s results, Tuchel is the worst coach since the Qatari takeover. He is still far from the level of Jürgen Klopp, Pep Guardiola, or Carlo Ancelotti.”

Last season was difficult for Tuchel. He managed to win Ligue 1 but crashed out of the Coupe de la Ligue in the quarter-finals to EA Guingamp (currently in Ligue 2) and lost the Coupe de France final against Stade Rennais in a penalty shootout. The loss to United where the Red Devils overturned a 2-0 deficit being the most detrimental result according to Fernandez.

“That definitely left its mark. We will see whether the trauma from that match can be overcome against Dortmund.”

“The club’s bosses expect to reach the final. They actually have all the prerequisites to do so, but they definitely have to respect Dortmund.”

Some of what Fernandez says is true but I think he went a bit too far in calling Tuchel the worst hire in the QSI era. I think that honor should go to Unai Emery who managed to lose Ligue 1 to AS Monaco and his Champions League loss to FC Barcelona was a lot worse than Tuchel’s to Manchester United.

The good news for Tuchel is he has a fantastic squad and the opportunity to silence the critics by leading PSG to the Champions League final this season.