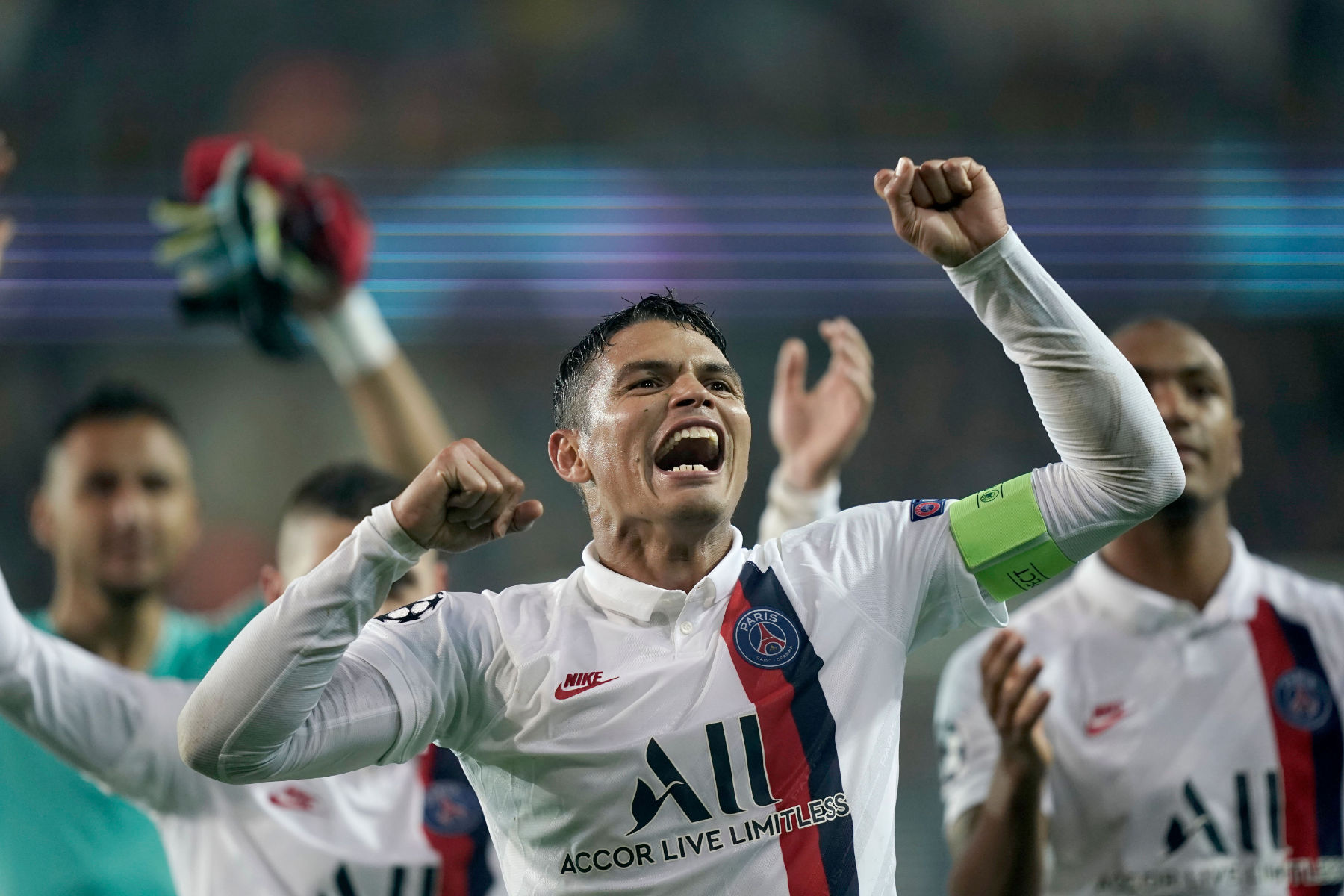 If you’ve tuned into a Paris Saint-Germain match recently, you probably have seen advertisements for Socios placed around the Parc des Princes.

Socios is an app that is built on blockchain technology and uses a digital currency called $CHZ to allow fans to purchase Fan Tokens, which in return allows them to have a say in matters relating to a football club, like picking message to be inscribed inside the captain’s armband worn by Thiago Silva.

The captain’s armband is more than a piece of fabric.
It’s a badge of honor,
A symbol of loyalty,
A sign of commitment.

Starting next month, our armband will have a message of support inscribed on the inside.
Have your say now. Only on the @socios app: https://t.co/bKRVRJY7lw pic.twitter.com/Lw0TkiiLtB

According to PSG’s official website, fans who own $PSG Fan Tokens can choose from the following three messages to be written inside the captain’s armband:

Voting is open now and next month, the chosen phrase will be added to the armband. Throughout this season, fans will have the opportunity to “vote in a number of binding and non-binding polls each season” according to the club’s press release.

PSG was sure to stipulate that “for the binding polls, the club will stand by the outcome, while the non-binding polls will allow the club to gauge fan opinion in relation to certain club matters.”

“This is a very meaningful moment in the Paris Saint-Germain x Socios.com partnership history,” Marc Armstrong, PSG’s head of sponsorships, said. “Thanks to the launch of PSG Fan Token, our fans will now be able to drive important and symbolic decisions for the club.”

Other clubs that have partnered with Socios include Juventus FC, Galatasaray SK, West Ham United, Atlético Madrid, AS Roma, and Club Atlético Independiente.

You can download the app via the Apple App Store and Google Play.