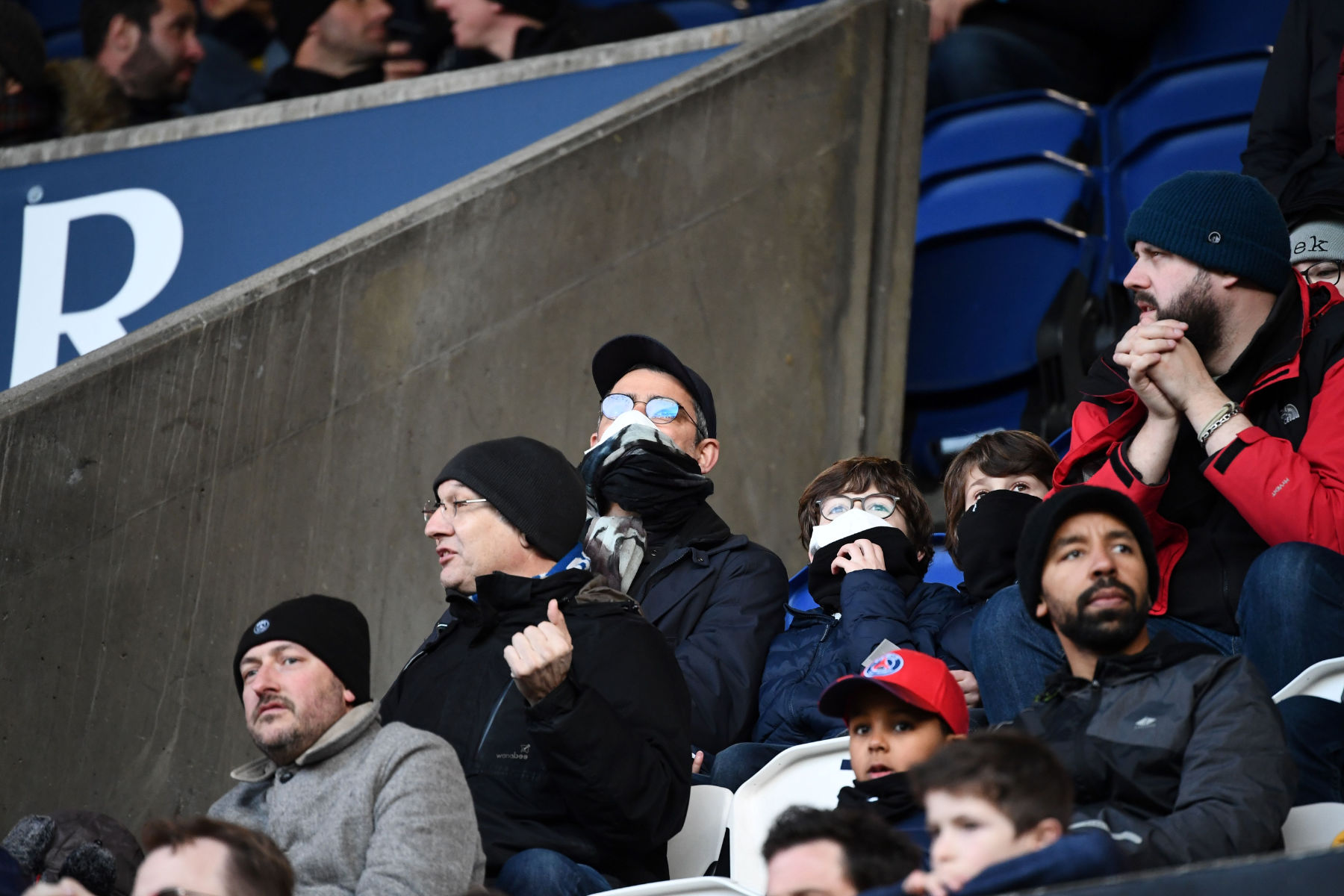 Paris Saint-Germain battle Dijon FCO at the Parc des Princes on Saturday and ahead of kickoff, the Ligue de Football Professionnel (LFP) announced that several precautions would be taken in light of the coronavirus outbreak.

According to several reports, there will be no handshakes between the players in the pre-match ceremony, children will not walk out with the players, journalists will not be authorized in the first row of the press room for the post-match press conference, and the mixed zone is cancelled as well.

Reportedly no handshakes, no journalists in the 1st row at the post-match press conferences & the mixed zone might also get cancelled 😷 #PSGDFCO https://t.co/dpLEeaB8pX

According to the Centers for Disease Control and Prevention, there has been confirmed cases of coronavirus in France and the fact that Paris is a major tourist destination with people flying into the city from all over the world, it makes sense that these precautions would be implemented at the Parc des Princes especially.

Dijon defeated PSG in the first Ligue 1 meeting of the season at the Stade Gaston Gérard and so Thomas Tuchel’s men will be looking for some revenge on their home soil.