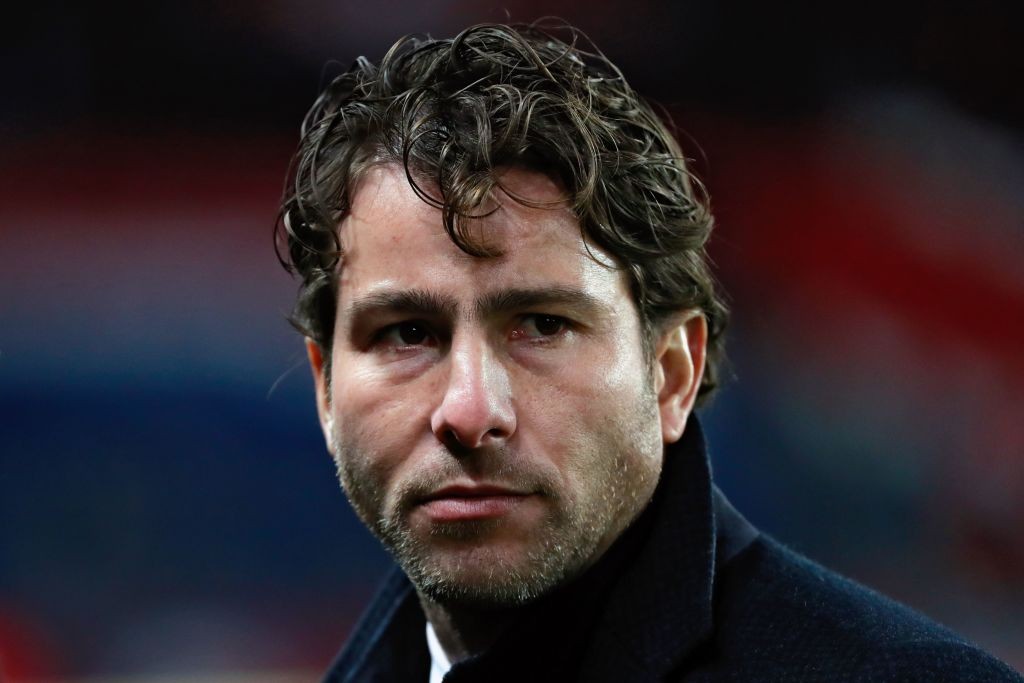 Leonardo has recruited some great talents out of Serie A to come to PSG, including Zlatan Ibrahimovic, Thiago Silva, Marquinhos, and Marco Verratti. The former AC Milan sporting director may be convinced to branch out, though.

As reported by Le10Sport, Maxwell, PSG’s former left-back and current ambassador for the club, is overseeing the progression of talent in South America and in Major League Soccer. As a result, Maxwell is hoping that Leonardo will broaden his search for talent and include South America and the United States in his search when looking at players to bring to the French capital.

“Do I see American players joining PSG? Of course. I see talent in this program in Miami and also in MLS when I watch the youth programs,” Maxwell said.

The Brazilian believes that an American can suit up for PSG down the road. Two years ago, the capital club did try and integrate American Timothy Weah into the squad, but the young player was never able to find a spot with the Parisiens and was sold to Lille OSC last summer after a loan with Celtic FC.

However, when looking at some of the attention clubs like Borussia Dortmund and Chelsea FC receive from US soccer media outlets for having Americans regularly starting in their squads, its a tempting for PSG to find themselves a Yank who can contribute consistently.

Engaging with the US market is vitally important for PSG. Last summer, Ligue 1 sent several clubs to America for a tour and PSG has toured the country in the past and are planning to do so again this summer.

The “American in Paris” headlines almost write themselves.