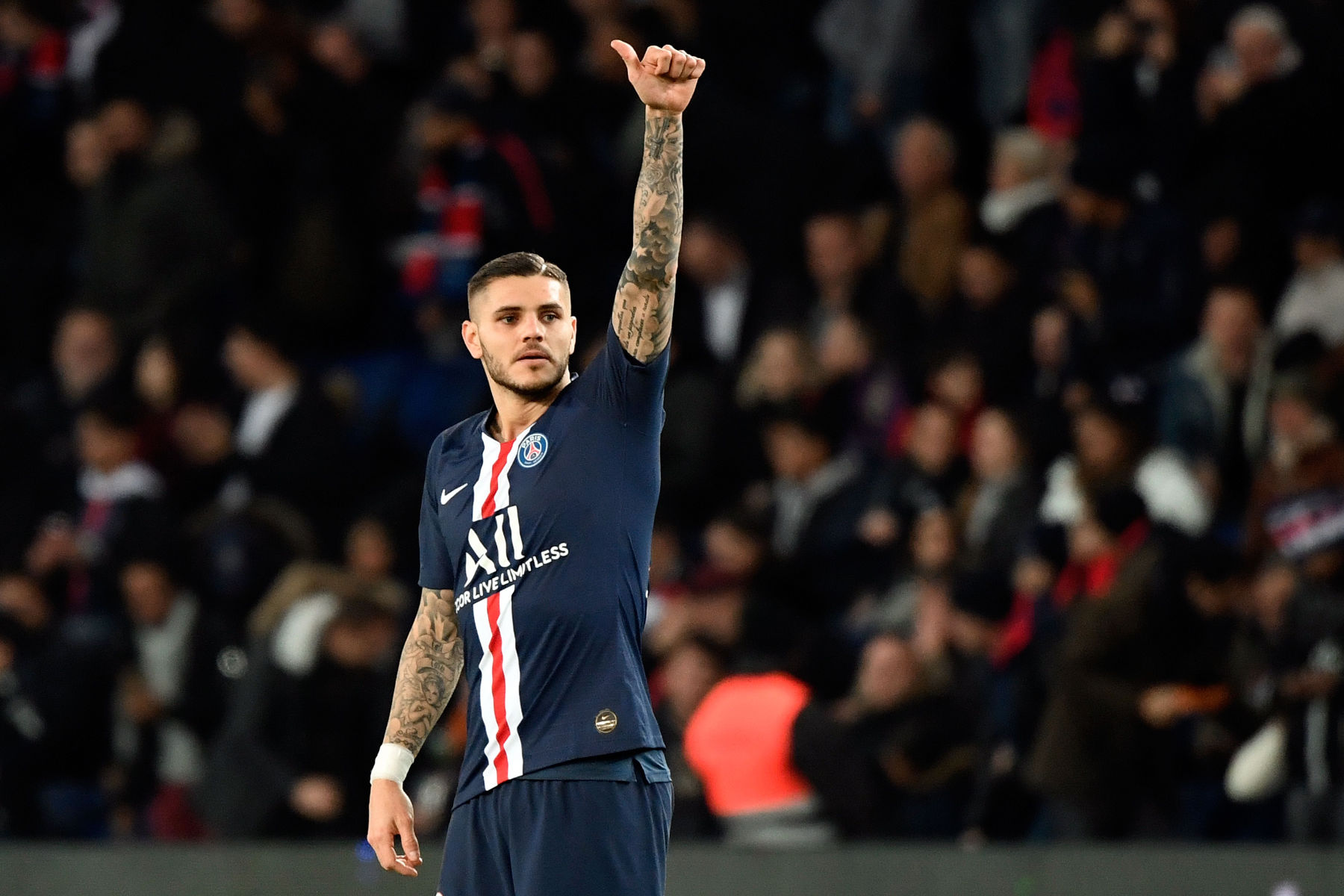 In a recent interview with Italian television show Grande Fratello VIP (via CulturePSG), Mauro Icardi’s wife and agent, Wanda Nara, discussed what the future could hold for the Argentine striker.

Currently, on loan from Inter Milan, Paris Saint-Germain has a €65 million option to buy Icardi from the Italian club. However, the 26-year-old will have a say in his future, which is what Nara went into detail about in her interview.

When asked about the potential future of Icardi staying in Paris, she had this to say:

“It is obvious that traveling between Paris, Rome and Milan is easier said than done. But I’m going to get there. As for Mauro, he does beautiful things in France, and I am happy. In addition, we met a lot of friends. So we will see.”

It’s no secret; one of the significant hurdles in making Icardi’s stay permanent is the distance he’ll have from his family. With Nara having children from a previous relationship, Icardi cannot merely move his family to France. Although most sports fans can forget, athletes are humans, so it’s a significant decision for not only Icardi but his family.

Despite what Nara said on Italian television waves, Nara remains adamant that the decision is in Icardi’s hands. If the decision is solely on what club provides him the opportunity to win and play as a starter, the answer is clear; it’s PSG.

Also, after scoring a hat-trick against AS Saint-Étienne, Icardi would gladly like to continue playing alongside Neymar Jr. and Kylian Mbappé.