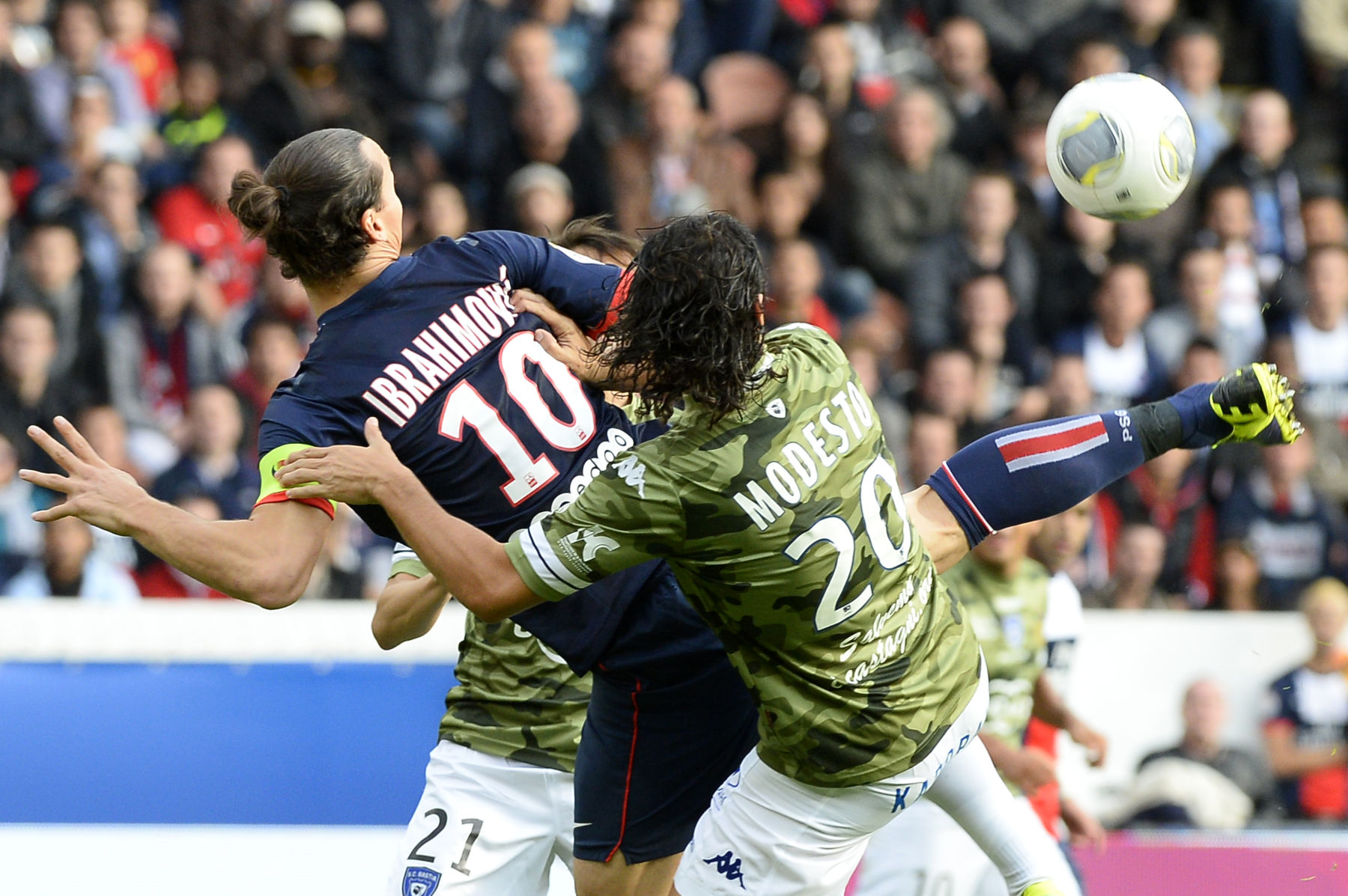 The past decade has been one full of change at Paris Saint-Germain. From new owners to high-profile players, things never stay the same in the French capital but there is one thing supporters can always count on and that’s plenty of fantastic goals.

Recently published on their highly entertaining YouTube channel, PSG’s “Best Goals of the Decade” is a must-watch for supporters.

From Zlatan Ibrahimovic’s scorpion kick goal against SC Bastia in 2013 to Thiago Silva’s header against Chelsea FC in the 2015 UEFA Champions League, all of your favorites are here. Even Gregory van der Wiel makes an appearance!

Let us know in the comments or on Twitter which goal is your favorite of the decade.