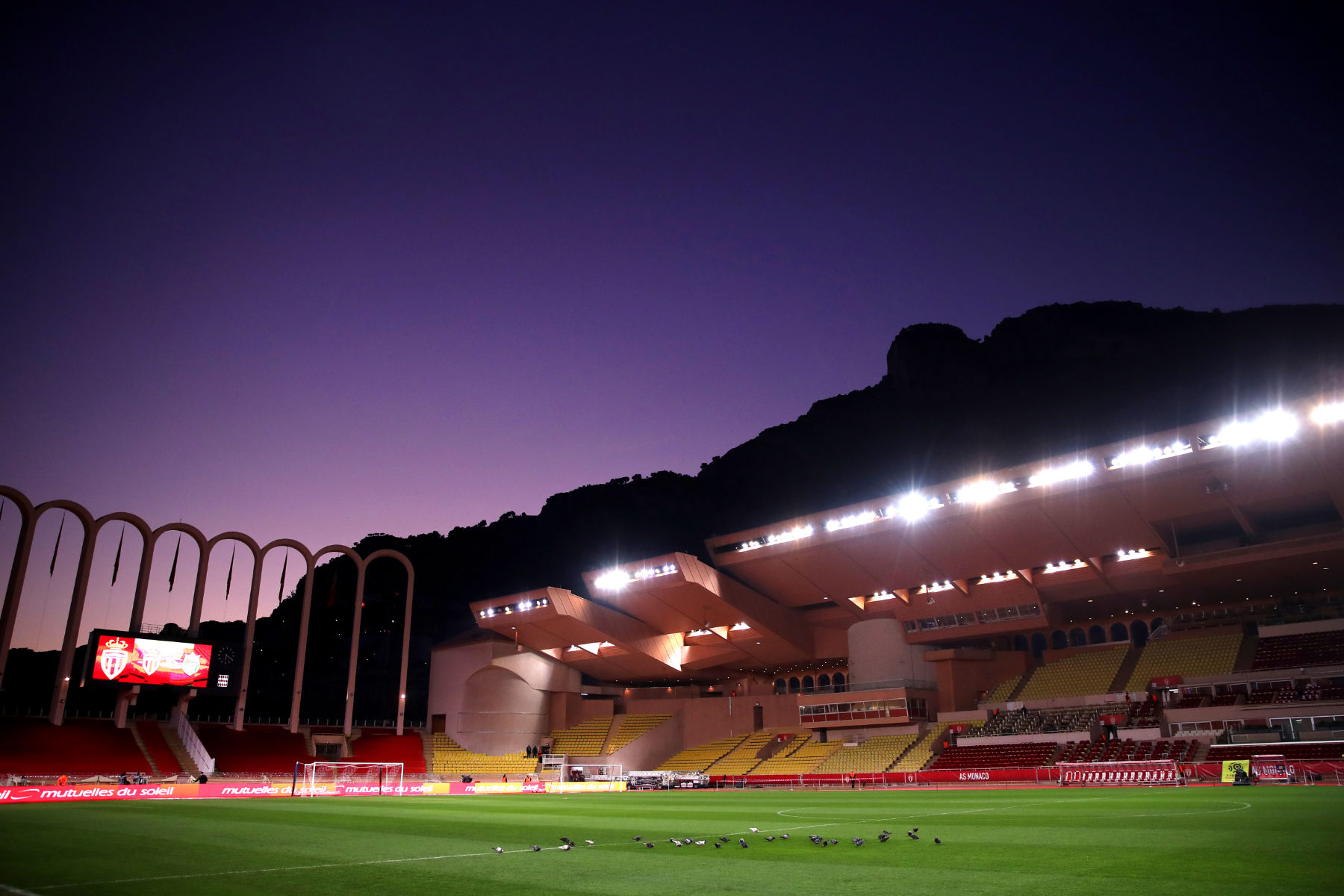 Paris Saint-Germain returns to the Stade Louis II on Wednesday night to face rivals AS Monaco in a match that should have taken place last December but was cancelled due to extreme weather.

Nonetheless, Les Parisiens have named their squad and will look to beat the Principality side for the second time in three days. Last Sunday, PSG welcomed Monaco to the Parc des Princes and the two battled to an exciting 3-3 draw.

In a video posted to the club’s official YouTube channel, PSG supporters are treated to some fantastic historical footage of PSG scoring on the road against Monaco.

From David Rozehnal’s blast from distance in 2006 to Ezequiel Lavezzi’s brilliant run and world-class finish in 2015, check out some of the best goals PSG scored on Monaco soil.