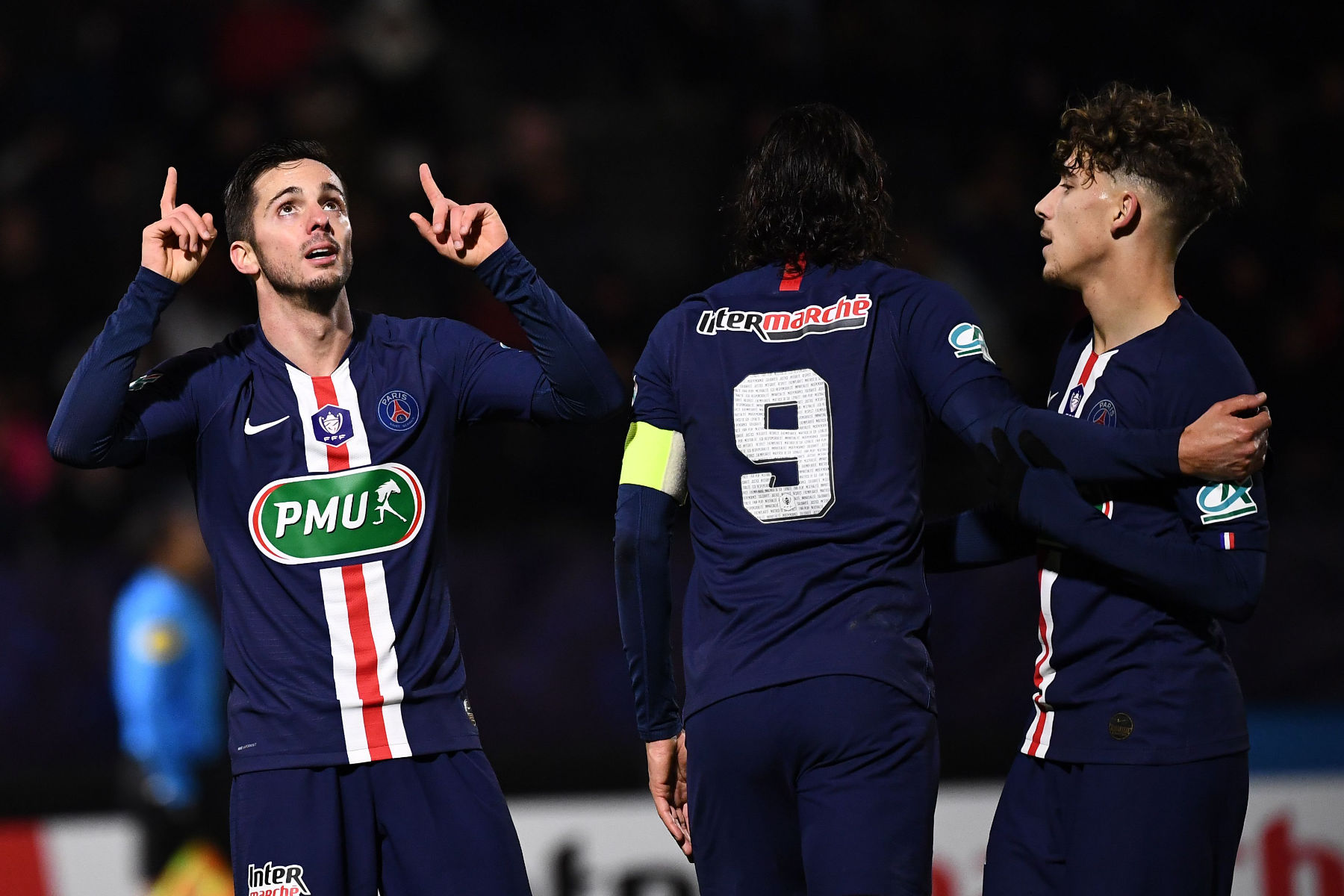 It’s been a frustrating night for Paris Saint-Germain against FC Lorient in the Coupe de France Round of 32 but Pablo Sarabia came to the rescue late.

Manager Thomas Tuchel was forced to rotate his squad extensively and made the right decision to leave Kylian Mbappé and Neymar Jr. on the bench. That said, there was still enough quality in the team to put in a decent performance.

After 79 minutes of being the second-best team on the pitch, PSG somehow found a breakthrough in the 80th minute.

The visitors have finally found a breakthrough late in the second half as Pablo Sarabia's header connects to make it 1-0 to the French champions.#FCLPSG LIVE NOW ⬇️
💻📱CONNECT 7 https://t.co/LRYa03w6yI pic.twitter.com/CvbyVeRHXy

Thiago Silva picked up the ball and played a pass into Sarabia in the penalty area. The 5’10” Spaniard jumped in the air and headed the ball past Paul Nardi to put PSG up 1-0. It was a goal that even season striker Mauro Icardi would have been proud of.

The goal was Sarabia’s eighth in all competitions and his second consecutive after scoring against AS Monaco last Wednesday at the Stade Louis II.

A win against Lorient will see PSG advance to the next round of the most prestigious cup competition in France. 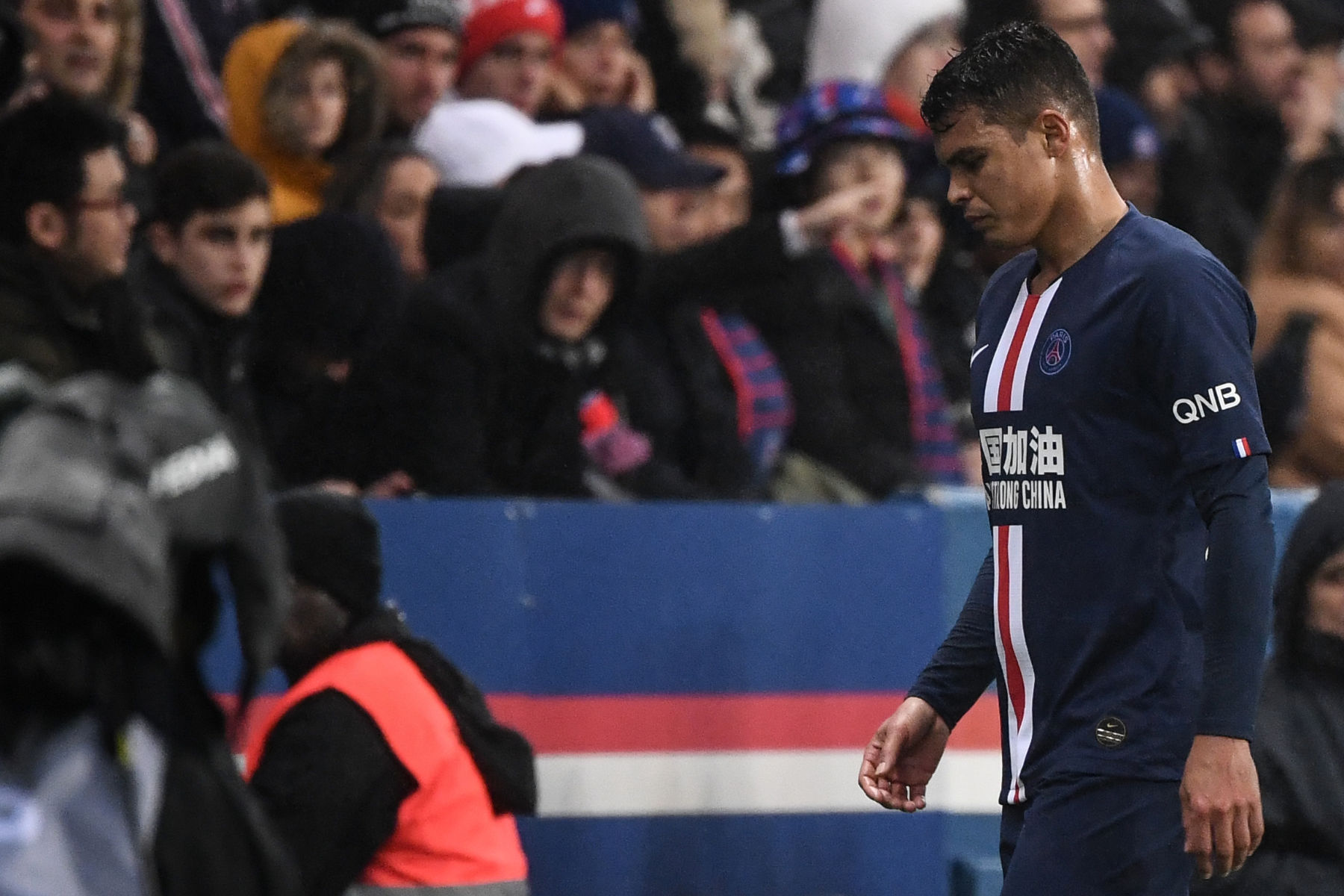 Everton Manager Would ‘Gladly Embrace’ the Arrival of PSG Defender
24 March 2020, 14:24
Follow Us