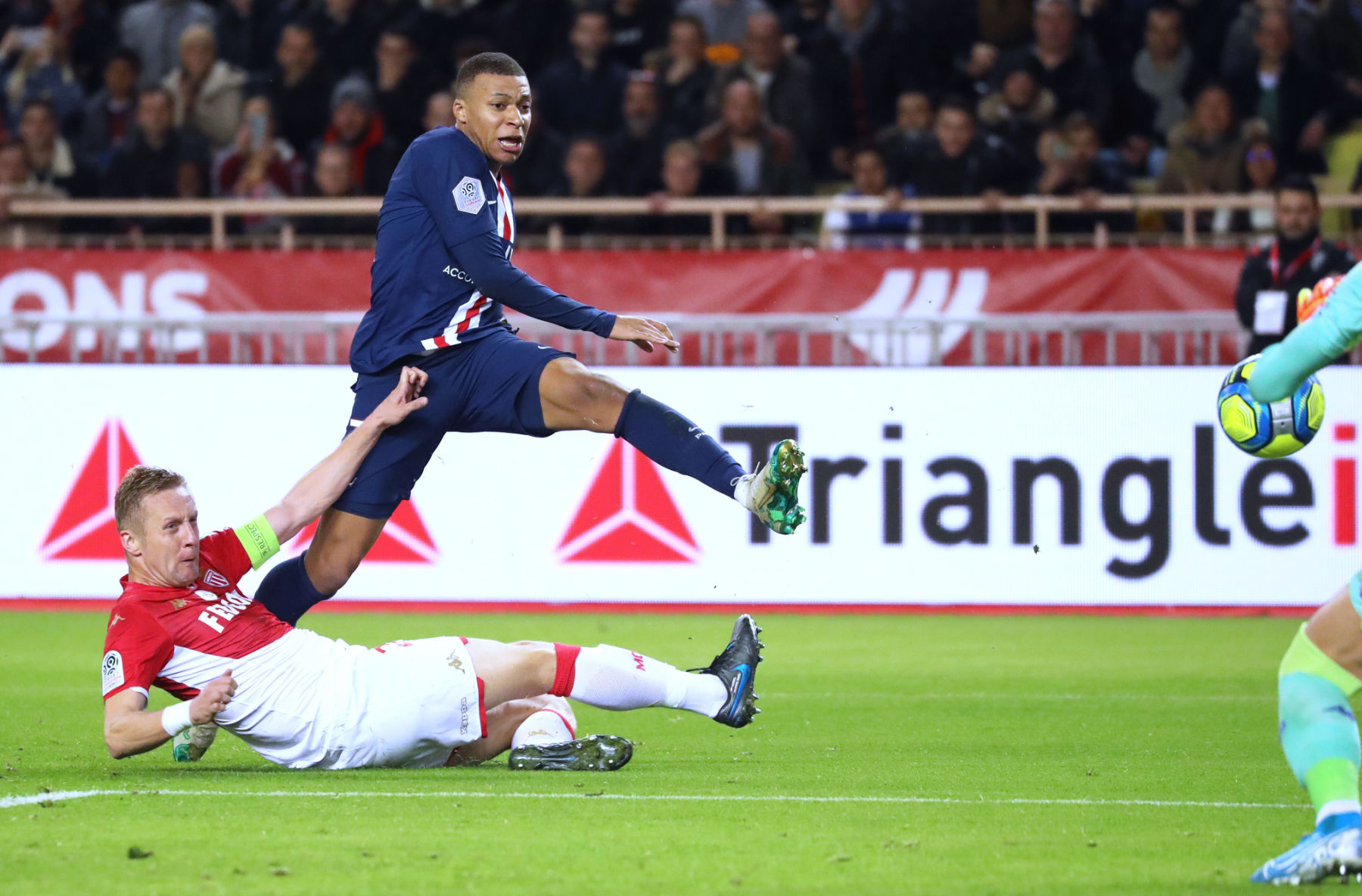 Kylian Mbappé scored his second goal of the night against AS Monaco at the Stade Louis II to help Paris Saint-Germain claim all three points against his former club.

In stoppage time, already up 3-1, it was Neymar Jr. who linked up with Mbappé once again.

Neymar slotted a pass over to a sprinting Mbappé who did the rest of the hard work. The Frenchman took a few additional touches, gathered himself, and scored from a fairly difficult angle. It certainly wasn’t as easy as the 21-year-old made it look.

The goal marked Mbappé’s 21st in as many games this season, which is an incredible record regardless of the competition. The Frenchman is in great form and with Neymar setting him up on a consistent basis, teams in the UEFA Champions League should start to worry.

Mbappé Begins Testing His Ankle With Sprints and Using a Football
8 August 2020, 21:00