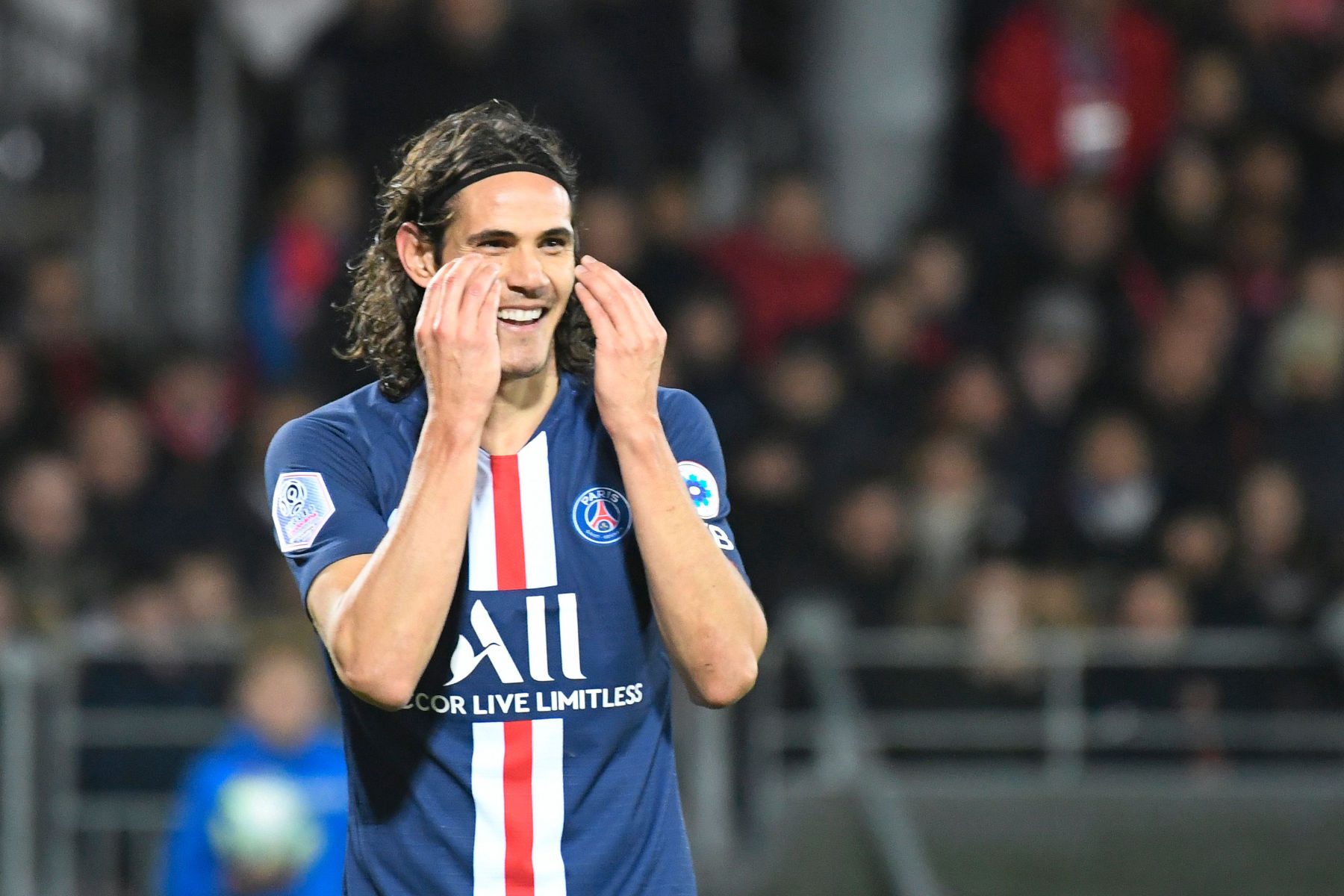 Paris Saint-Germain opened up the scoring against ESA Linas-Montlhéry in the Coupe de France Round of 64 with a brilliant Adil Aouchiche goal. Shortly after, a series of events led to Les Parisiens going up 2-0.

Colin Dagba, who helped set up Aouchiche’s goal, brought down Linas-Montlhéry’s Issa Cisse in the box and conceded a penalty. Sergio Rico, starting in goal for Keylor Navas who was given the night off, stepped up and made a fantastic save on what was a very hard shot.

Rico’s penalty save launched a counter-attack that was led by Edinson Cavani and Julian Draxler. The two linked up with the German sprinting towards goal before passing back to Cavani on the edge of the box who did not miss when he took on the shot.

Cavani has struggled for most of the first half of the season and has been the subject of numerous transfer rumors. On this night though, all is well for PSG’s all-time leading scorer.

Report: Benfica Agrees to a Contract With Edinson Cavani
9 August 2020, 11:00
Follow Us