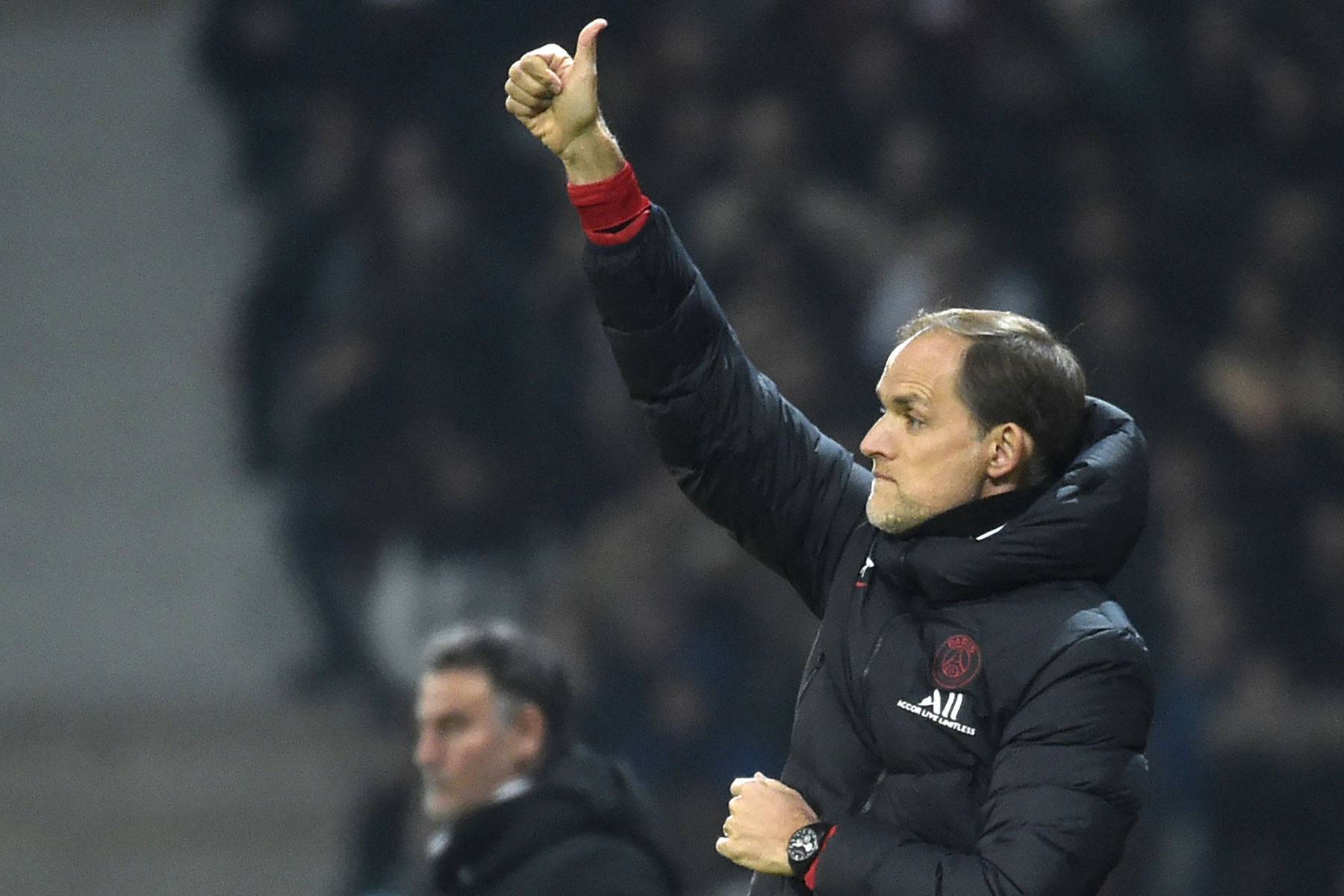 For Liverpool FC fans who are hate-reading this post, Linas-Montlhéry is a team in the sixth division of French football. Their players were literally working day jobs leading up to a meeting with one of the biggest clubs in Europe.

You know that joke about Ligue 1 being a “Farmers League?” Well, there could have been some farmers on the pitch that night and PSG still opted to play some of their best athletes.

The reigning French champions won 6-0 and showed their opponents and the competition great respect with the way they performed that night.

So, while Jürgen Klopp whines about having to play a replay against Shrewsbury Town FC in the FA Cup during the Premier League’s mid-season break and threatens to send his Under-23s and not even manage the match himself, PSG manager Thomas Tuchel is taking a somewhat different approach with an upcoming match against Pau FC (National) in the Round of 16 of the Coupe de France on Wednesday.

At his pre-match press conference, Tuchel confirmed that Juan Bernat and Marquinhos will miss the match due to injury while Thiago Silva was questionable coming off a groin strain against Lille OSC last Sunday. Silva’s absence in training after the press conference, though, most likely means PSG will be without their captain against Pau.

Tuchel also confirmed that Edinson Cavani will be left out of the squad as his transfer to Atlético Madrid continues to be negotiated.

Layvin Kurzawa’s status is very much up in the air as well after RMC Sport reported that PSG and Juventus FC are far from agreeing on a swap deal that would send the Frenchman to Italy for Mattia De Sciglio. If I had to guess, Kurzawa will miss tomorrow night’s match as well.

The match against Pau is PSG’s fifth consecutive road match and while Lille had the best home record in Ligue 1 before PSG beat them, Pau, the semi-amateur team in the third division of French football, has an entirely different kind of home-field advantage: a pitch covered in green sand.

As reported on Monday, green sand is being used at the Stade du Hameau to disguise the most damaged parts of the pitch and a tarp was used to keep grass from turning into a giant mud pit in the rain.

“Neymar and Mbappé can play on a field like that,” Tuchel said at his press conference. “But after Lille, it may be too much. There has been a lot of stress in the last few games.”

The combination of injuries, transfers, a dodgy pitch, and consecutive road matches will obviously force Tuchel to make some changes and no one would blame him for playing a bunch of kids, but it doesn’t sound like he’s prepared to wimp out like Klopp.

“It may be time to change to keep the intensity. This is the 5th away game, without a break. It is demanding. We play every three days. We will wait for training at 4:00 p.m. We will have a very strong team opposite, who won against Bordeaux. A decisive match is special. We have little time to think. We will decide this evening (Tuesday). We always try to win, whatever the competition. We have to stay in our rhythm. We are prepared for the worst, for a hard, close match, to fight against a Cup team. Maybe it won’t be our best game, we won’t be extraordinary. You have to play calm, quiet, serious.”

While I don’t expect to see Kylian Mbappé and Neymar Jr. running out on the green-sand pitch against Pau, I do believe Tuchel when he says he will go with a strong team and once again show respect to his opponent and the competition—no matter how inferior or inconsequential they’re thought to be.