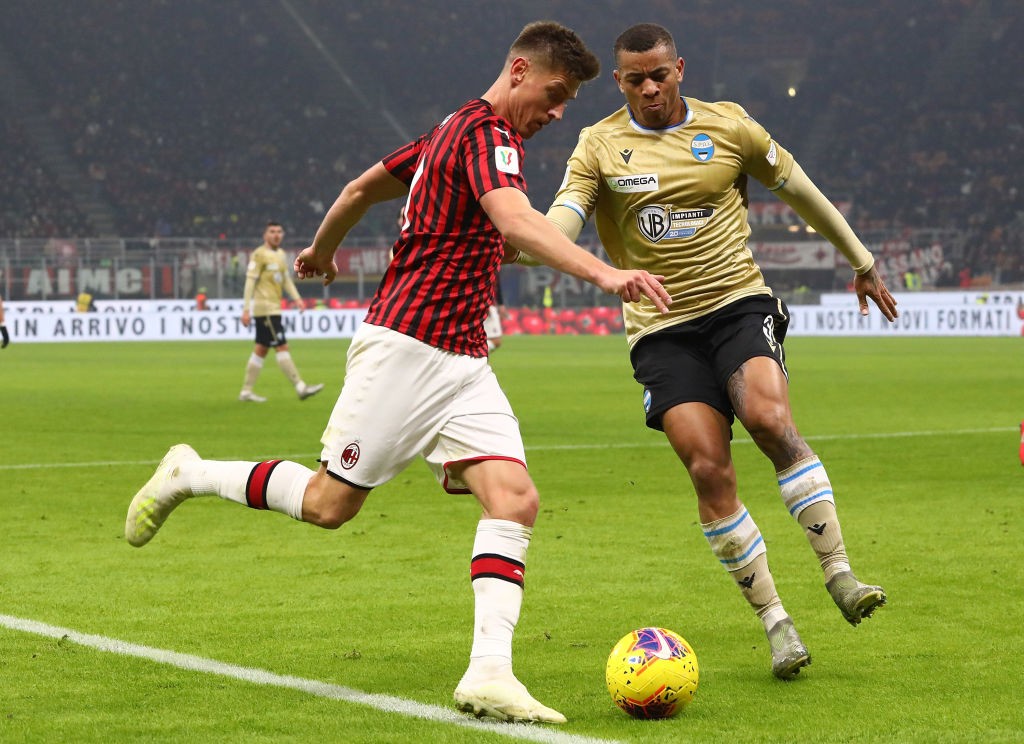 As the likelihood of Edinson Cavani departing Paris Saint-Germain continues to increase by the day, rumors of possible replacements are starting to leak into the public eye.

The first name should be familiar to older Parisian supporters. According to ESPN‘s Julien Laurens, Valencia forward Kevin Gameiro is a player that could replace El Matador.

The 32-year-old spent two years with PSG between 2011 and 2013 where he appeared in 77 matches and scored 23 goals. This season, the Frenchman has made 19 appearances for Valencia scoring only four goals for the La Liga club.

When it comes to the price tag, Gameiro is worth around €8 million per Transfermarkt, so the asking price should be doable for PSG if they decide he’s their best option. Even if PSG makes a bid, Valencia may not want to part ways with Gameiro for depth reasons. They’re also in the UEFA Champions League Round of 16 and have a winnable tie against Atalanta.

According to L’Equipe (via Sempre Milan), another player who could replace Cavani is AC Milan’s Krzysztof Piątek. PSG’s sporting director, Leonardo, signed Piątek 12 months ago when he held the same position with the Rossoneri.

Last season, the Polish striker scored 30 goals between Milan and Genoa CFC. However, in his first full season with Milan, the 24-year-old has struggled. In 19 appearances this season, Piątek has only four goals in all competitions for the Italian club. Before calling him a one-season wonder, people need to realize that Milan’s squad isn’t anywhere near as good as PSG as evident in their eighth-place standing in Serie A.

Now, when it comes to the cost of Piątek, the Poland international has significant value. According to Transfermarkt, the 24-year-old has a market value of €32 million. With a low goal total this season, expect Leonardo to either negotiate a loan or perhaps a lower transfer fee.

With nine days left in the window, if Cavani does leave, PSG will need to move fast to find his replacement.