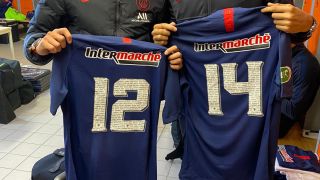 News
The Reason Why Mbappé and Neymar Are Wearing Different Numbers Against Lorient
By Ed - 19 January 2020, 20:48

Prior to kickoff between Paris Saint-Germain and FC Lorient in the Coupe de France, Kylian Mbappé shared a photo on Twitter of him and Neymar Jr. holding their match jerseys. Oddly, Neymar had a number 12 shirt and the Frenchman a number 14.

As you know, Neymar is PSG’s number 10 and Mbappé wears number 7. However, both players started the match on the bench and per Coupe de France rules, the starting 11 players much wear numbers 1-11 and bench players wear numbers 12-18.

In the caption of his photo, Mbappé jokingly referred to himself and Neymar as Frenchman Thierry Henry (who famously wore 14) and Brazilian futsal player Falcão who wore number 12.

While both players likely wanted to start against Lorient, manager Thomas Tuchel made the right decision. PSG should have enough quality to defeat the Ligue 2 leaders and given the condition of the pitch, it’s simply not a game where you can risk the two most valuable players in the world. 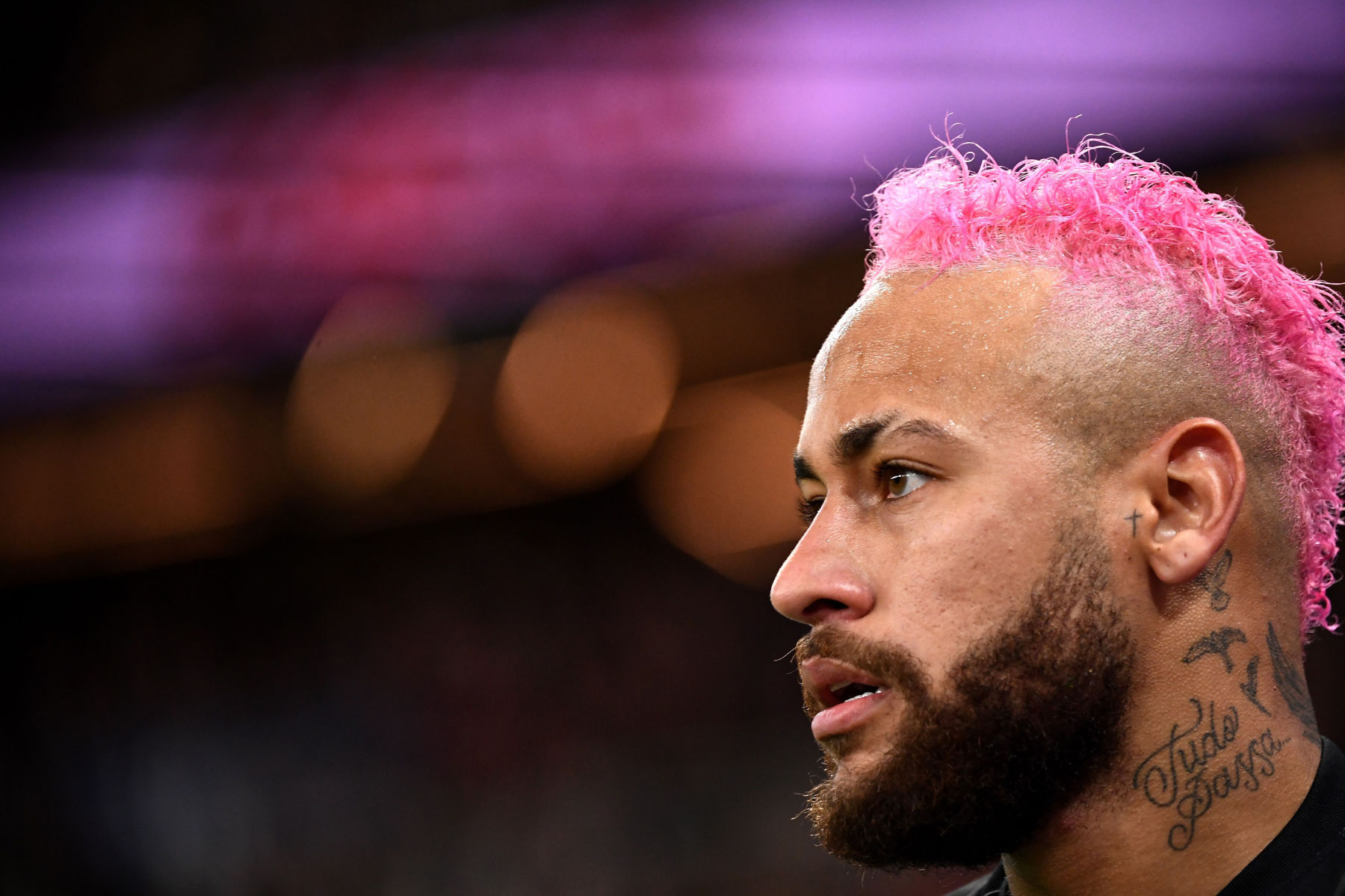 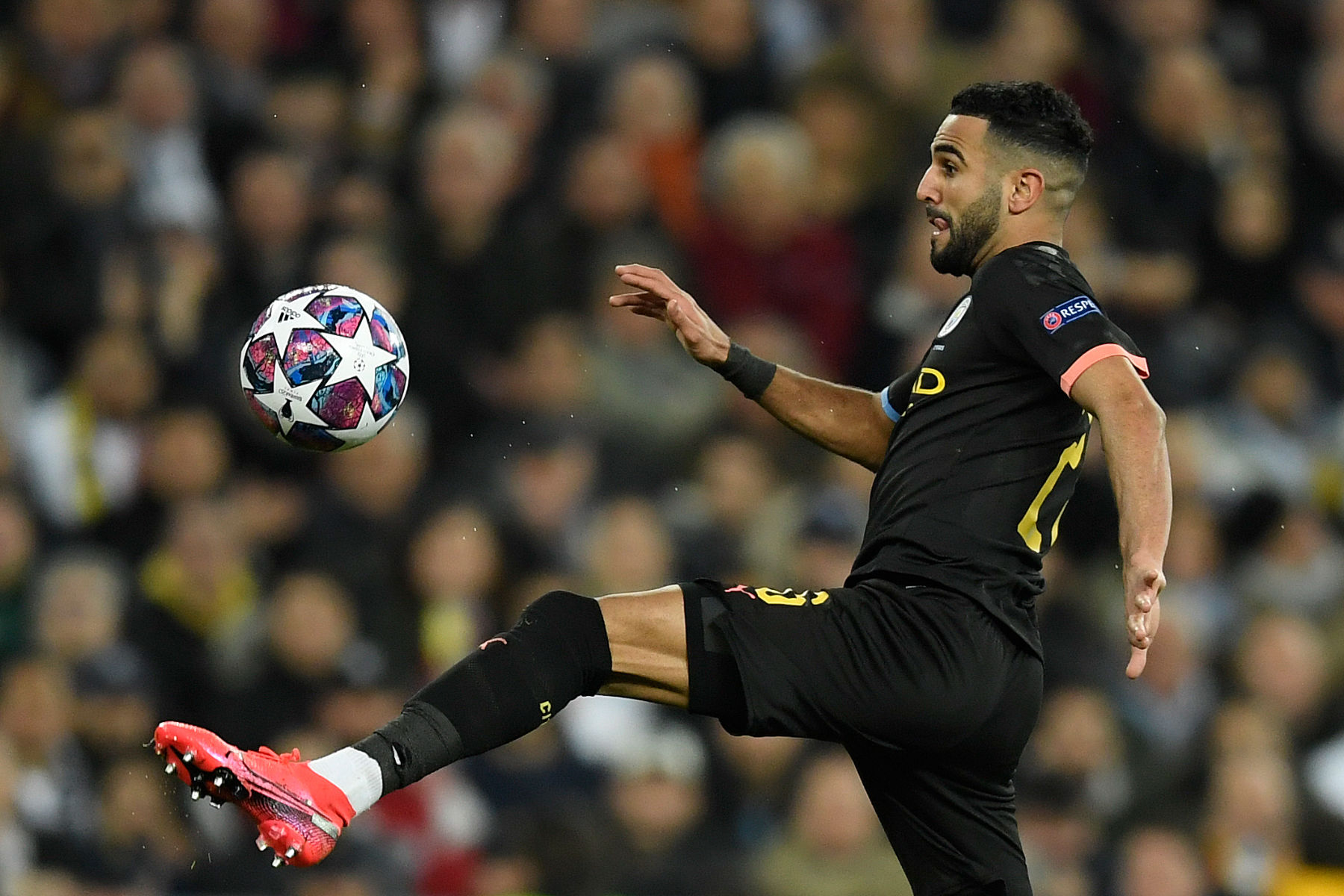 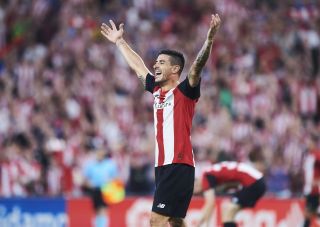 Former PSG Defender Says He Sometimes Misses Being at the Club
25 March 2020, 7:50
Follow Us