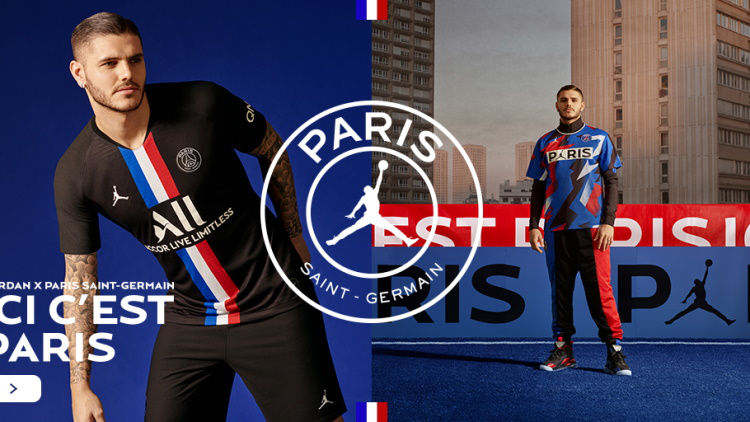 As expected, Paris Saint-Germain has officially revealed its fourth kit of the 2019-20 season.

The latest design in the PSG x Jordan collaboration was released in anticipation of the National Basketball Association’s game in Paris between the Milwaukee Bucks and the Charlotte Hornets on January 24. 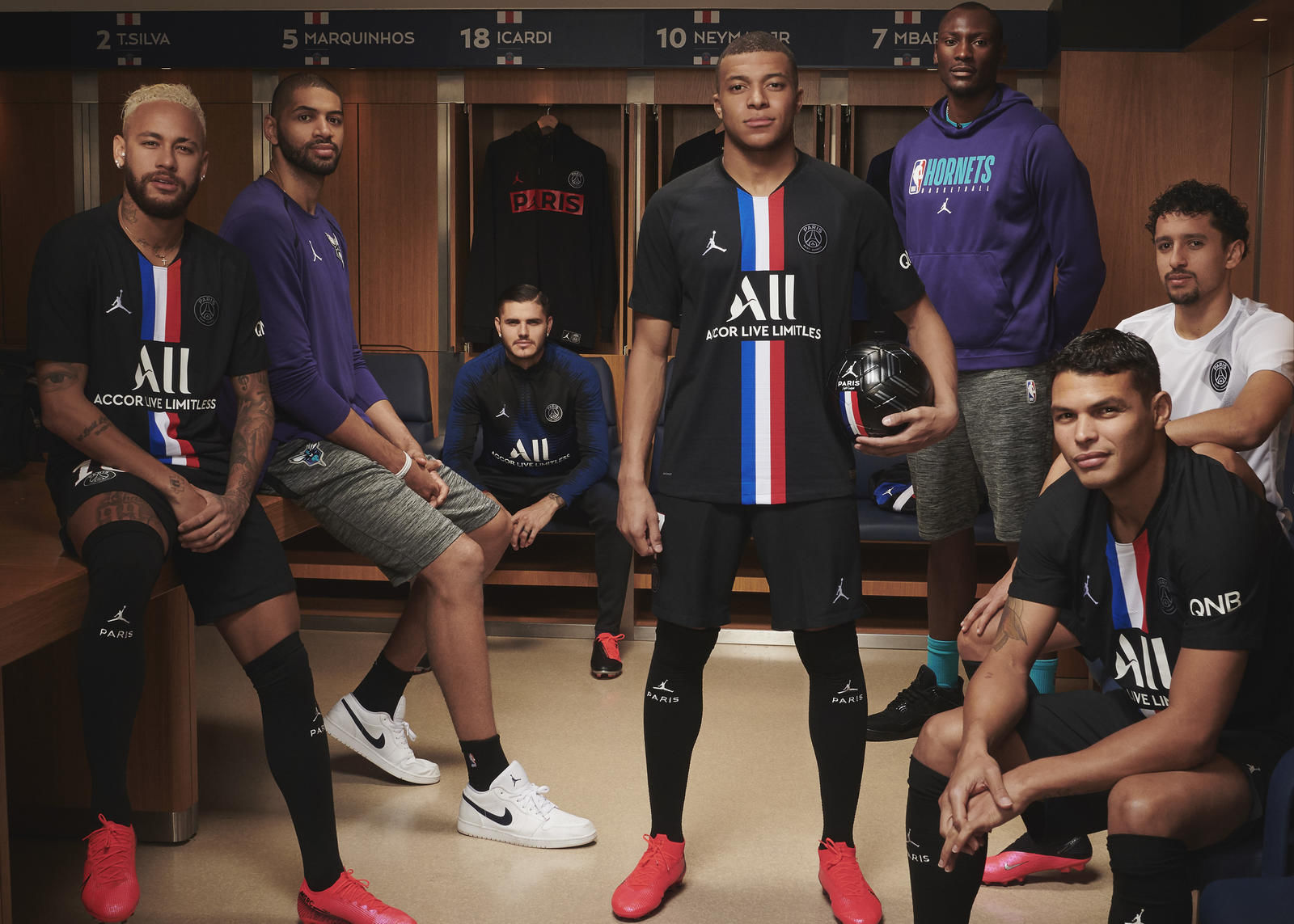 The design of the shirt shouldn’t be a surprise to anyone. Images of the fourth and final kit of the season have been leaked for weeks and one intrepid PSG fan noticed one actually on sale in Kentucky prior to the official launch. Now that it’s finally here, I feel like I can properly judge it.

This is the second season now that PSG has had four kits but unlike last year where I think the two PSG x Jordan kits were a smash hit, I feel like this one is a bit lacking. As I’ve written about before, I don’t love the team wearing black after last season’s debacle against Manchester United in the UEFA Champions League.

For me, this kit isn’t unique enough. The two Jordan kits last season were completely different than anything else they wore and they felt special. This season, the designers opted to just copy the traditional home kit and make it black.

As reported by Culture PSG, the club explained the color choice in detail:

“Always animated by its ambition to promote the Club and French football internationally, Paris Saint-Germain now offers a fourth jersey, a chic and stylish standard of its national roots. Adorned with a discreet black and sporting the emblematic Jumpman logo, the jersey is thus illuminated by the bright colors of the French flag.”

Now, the lifestyle collection is a completely different story. From footwear to hats, the collection carries the black, blue, white, and red color scheme throughout and I think it’s really well done. I can definitely see myself picking up a few shirts while passing on the kit this season. 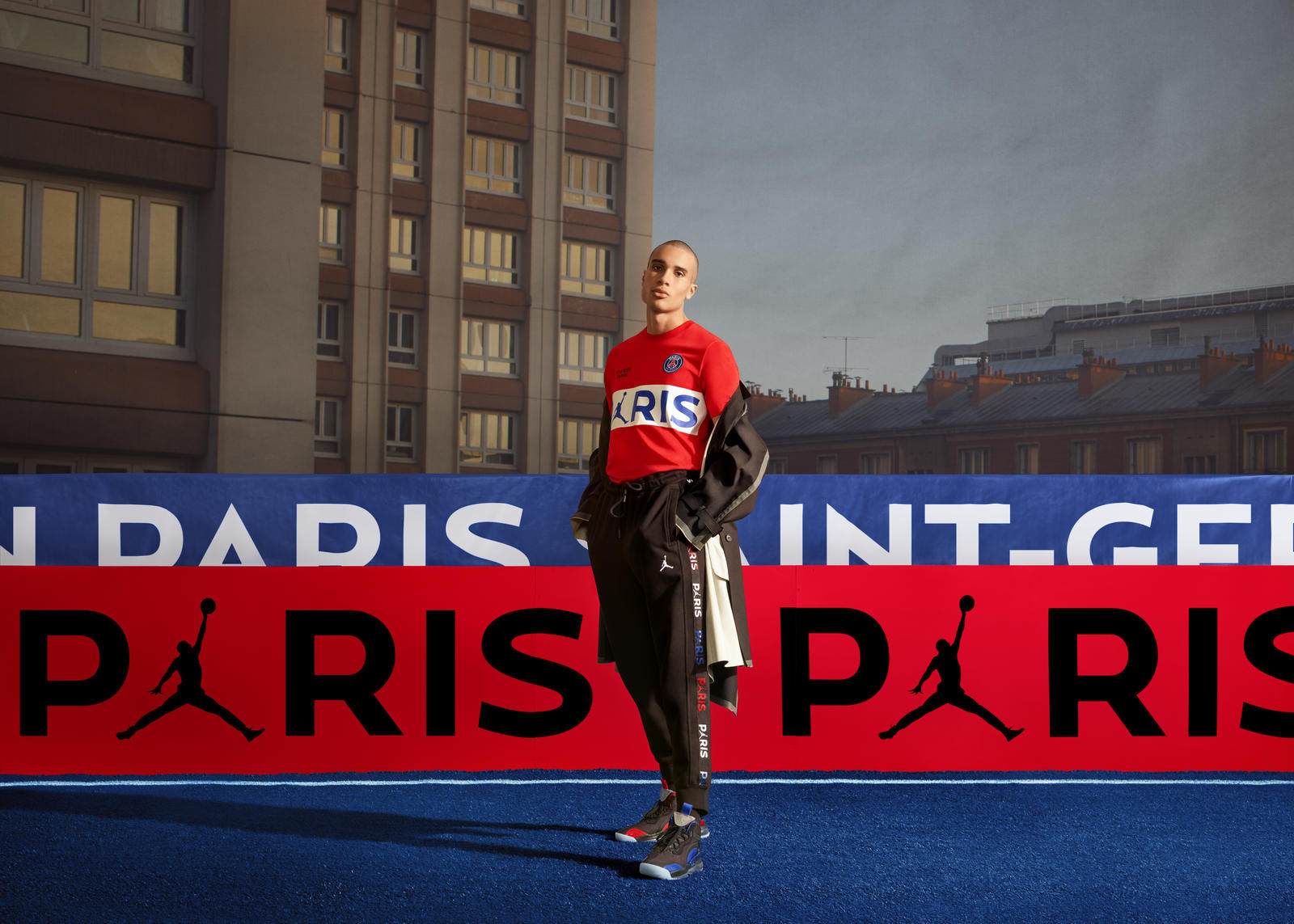 According to Nike, PSG will wear the new kit for the first time on February 1 against Montpellier HSC at the Parc des Princes. It will be the third different kit worn by Les Parisiens this season in their own stadium—the blue home and white third kit being the other two.

The kit and lifestyle collection is currently available for purchase on PSG’s official website and Nike.com. 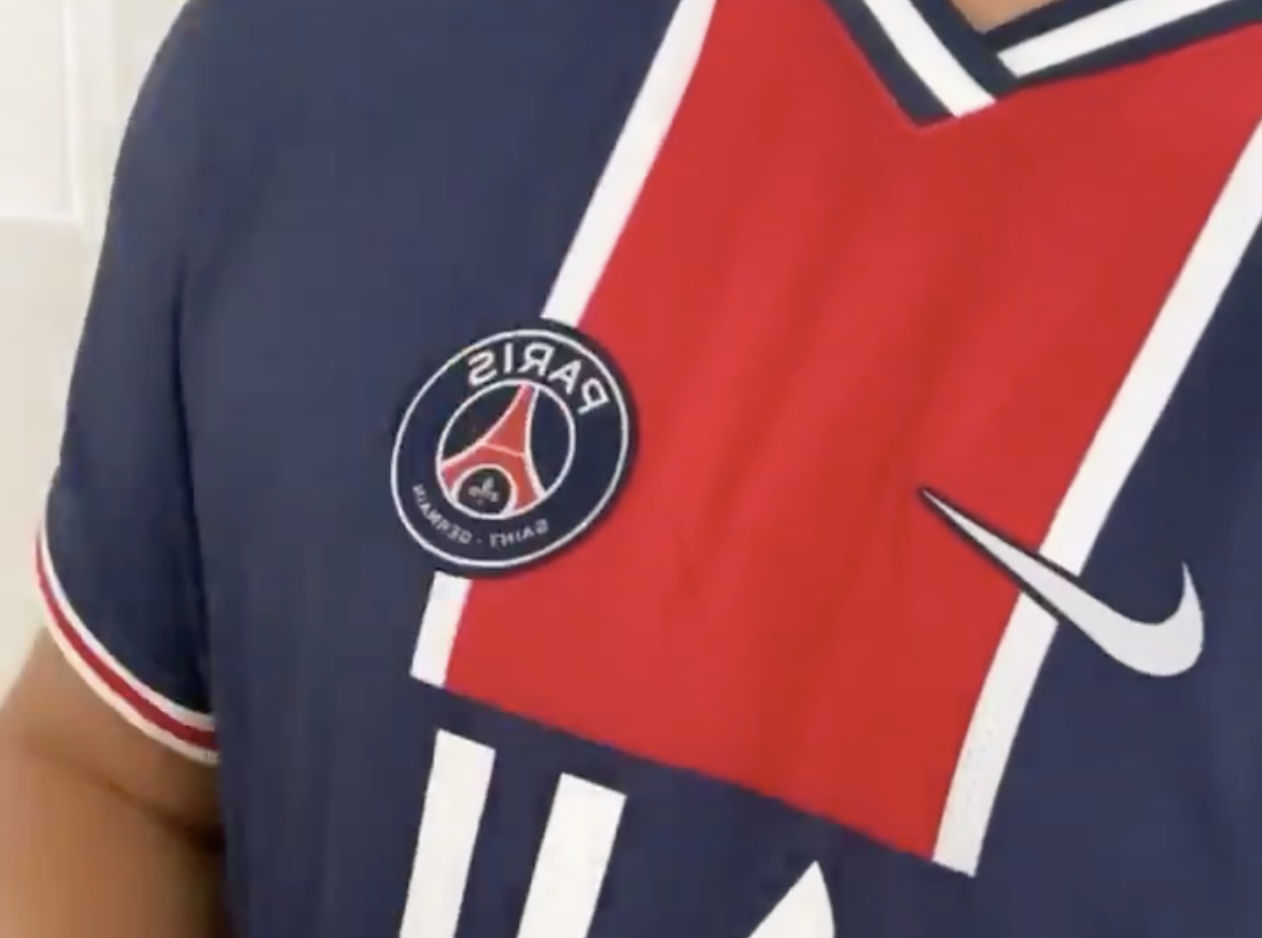 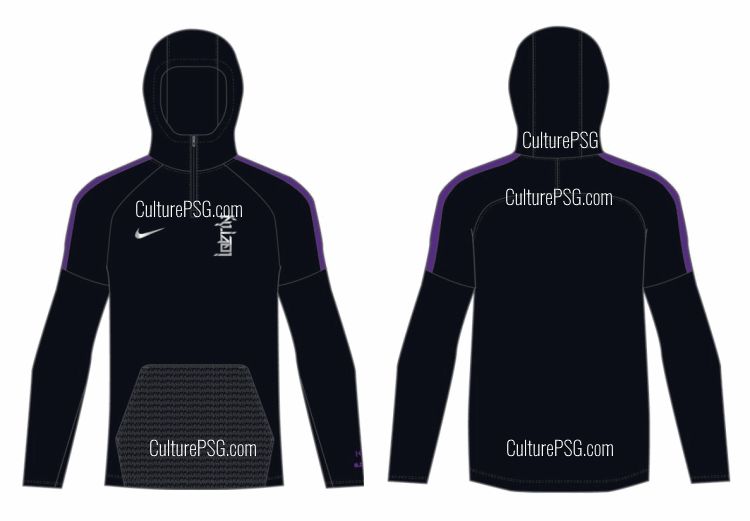 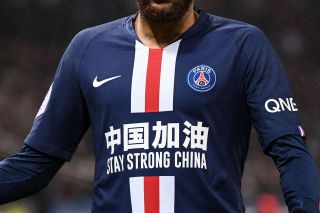