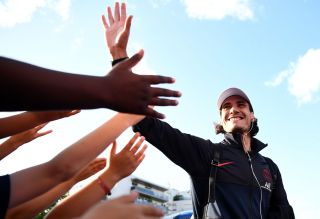 Thankfully, Marc Damon didn’t hand in his transfer request and he joins me on this episode covering everything from the latest matches to transfer rumors to the Edinson Cavani situation.

Up first, we discuss the draw against AS Monaco at the Parc des Princes, the win over the Principality club at the Stade Louis II, and the difficult 1-0 win over FC Lorient last Sunday. What stood out the most and is this team getting better or regressing? Is the 4-4-2 formation still viable?

We also discuss manager Thomas Tuchel’s ability to make adjustments in-game against good teams. Too often, the German attempts to impose his will against PSG’s opponents and that can leave them vulnerable against quality sides, which we saw against Monaco at home.

Switching over to transfers, we discuss the potential departure of Layvin Kurzawa and why Arsenal FC would want a player who hasn’t played consistently for PSG in two years.

In February, PSG will battle Borussia Dortmund in the UEFA Champions League and with Erling Braut Haaland scoring a hat-trick in his debut, how worried should Tuchel and PSG be?

On a lighter note, news broke on Monday that Netflix is shooting a documentary featuring Neymar. We discuss what we hope to see when it’s finally released.

Our main event is all about the Edinson Cavani situation where we know he has requested to leave the club this month but as of today, remains a PSG player. Is this poor form from a club legend or should PSG grant Cavani his wish to leave?

We conclude the episode by answering a few questions from Twitter. 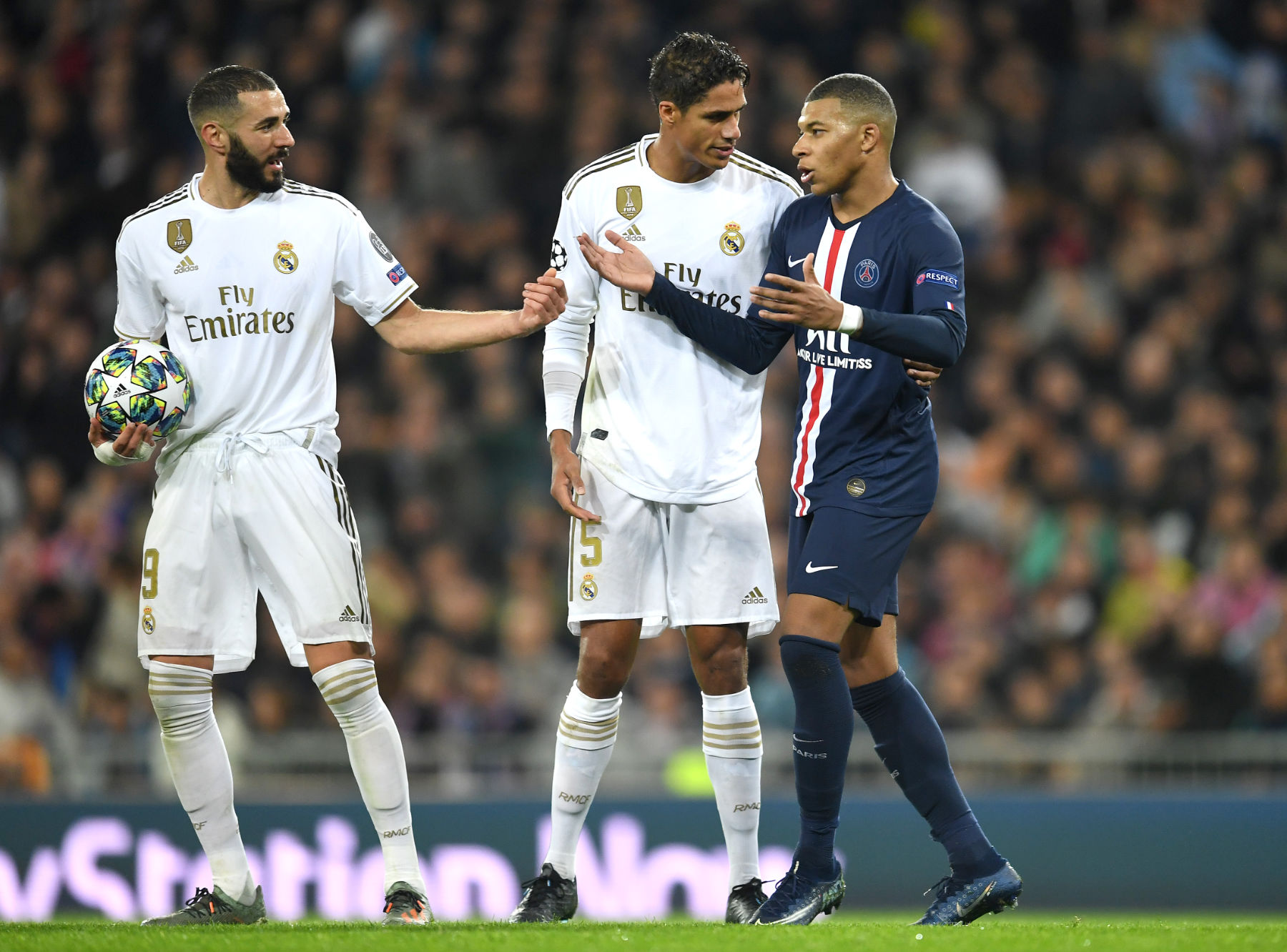 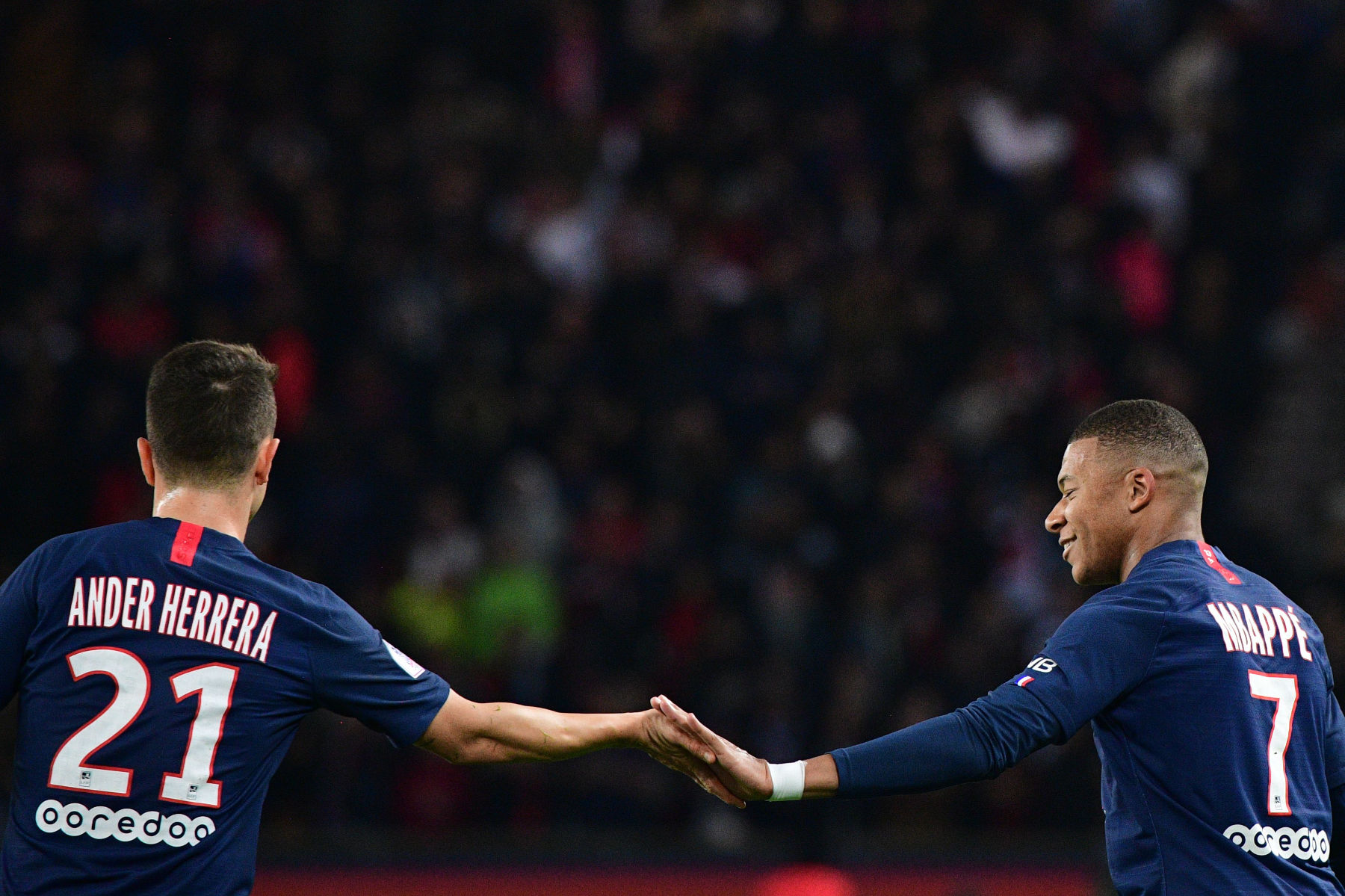