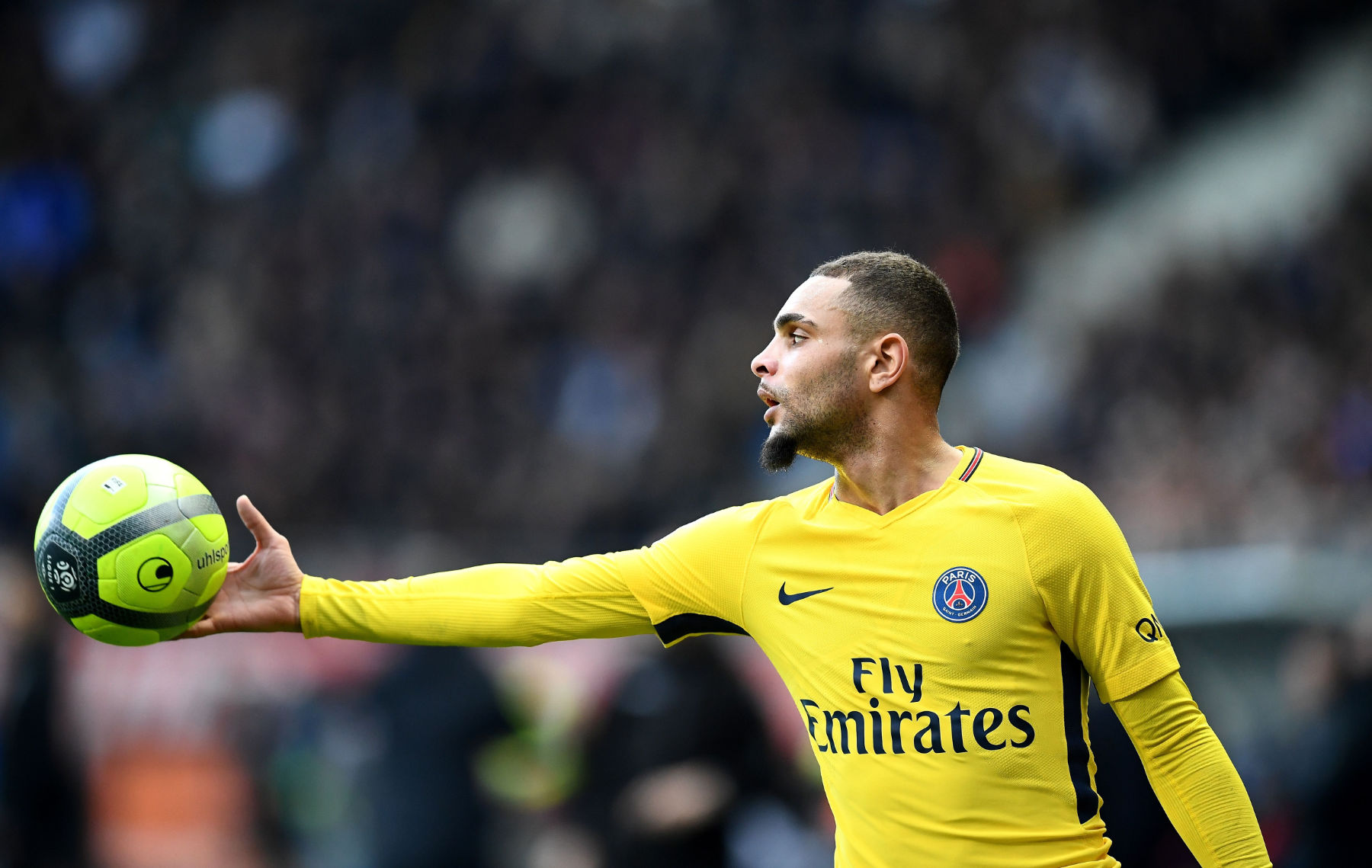 It’s been a tough couple of weeks for Paris Saint-Germain left-back Layvin Kurzawa.

One minute he is in “advanced talks” with Arsenal FC and a move to North London appeared to be imminent, and the next, he’s being packaged in a swap deal to Juventus FC for Mattia De Sciglio.

Unfortunately for the former AS Monaco man, neither deal is close to actually coming to fruition and the 27-year-old Frenchman will likely remain in Paris for the duration of the season and leave this summer on a free transfer.

According to Le Parisien, the Juventus deal soured when the Italian club decided to retain De Sciglio who just recently returned to training after a muscle injury. Juventus manager, Maurizio Sarri, even admitted to “not having studied” Kurzawa, which is a clear indication that this deal isn’t going to happen.

If Kurzawa is to leave the French capital over the last few days of the January transfer window, PSG will need to find a partner who can send a left-back in return. Juan Bernat is currently out injured and while Abdou Diallo can fill in at that position, he more of a natural center-back.