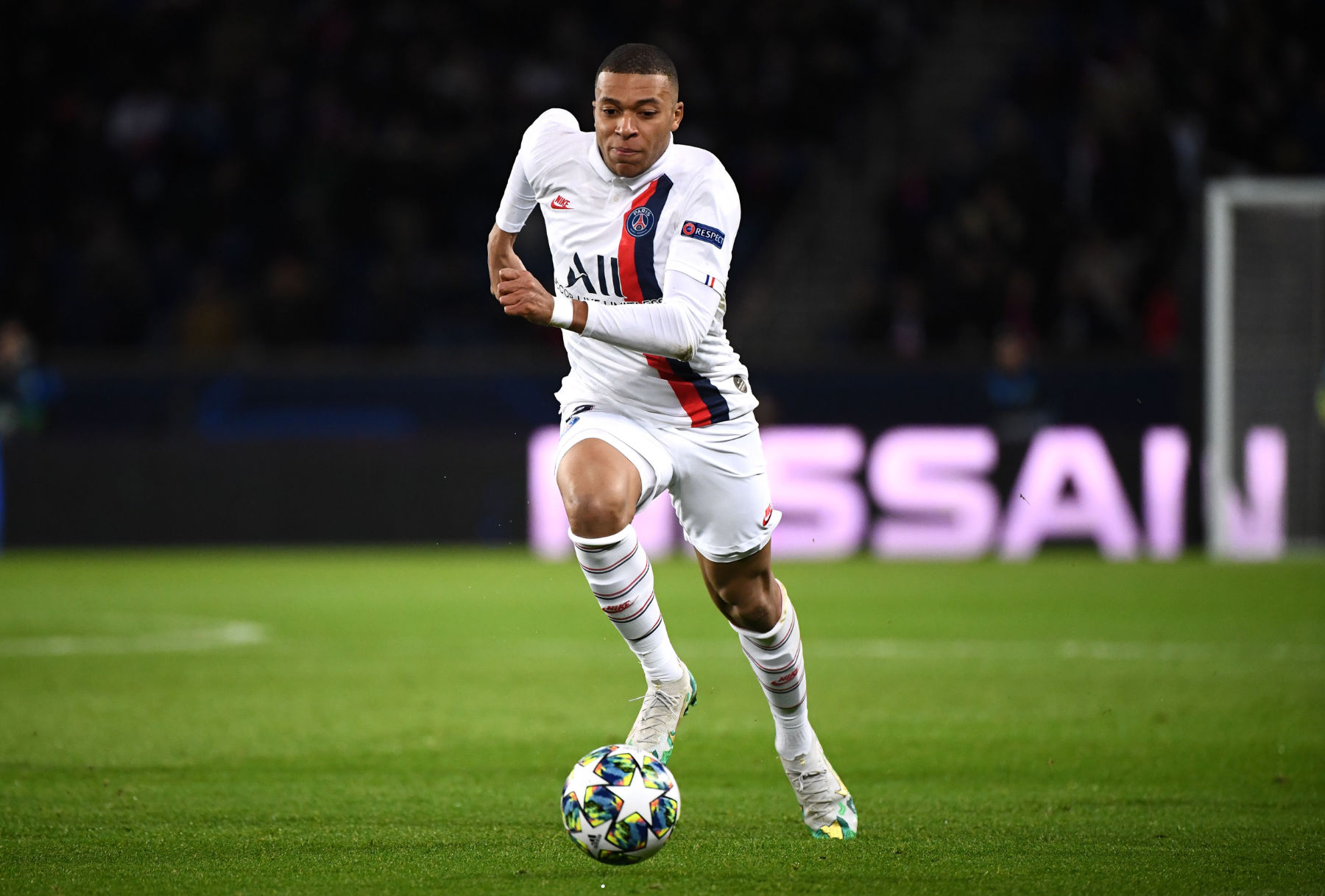 Transfer Talk
Report: The Reason Why Liverpool Are Not Interested in Signing Mbappé
By Ed - 6 January 2020, 17:27

The flirting between Kylian Mbappé and Liverpool FC over the past year has led many to speculate that the Premier League leaders could make a move for the Frenchman this summer.

With a new Nike deal in place, it’s thought that Liverpool could afford Mbappé despite Jürgen Klopp saying he can’t afford the Paris Saint-Germain forward—or any French player for that matter.

The final nail in the coffin of the idea that Mbappé could leave Paris for Liverpool appears to be in a report from The Athletic by the very trustworthy journalist David Ornstein.

According to Ornstein, Liverpool is unlikely to splash the cash for Mbappé or Borussia Dortmund’s Jadon Sancho because they prefer to sign players that can continue to be developed under Klopp.

Takumi Minamino for €8.5 million, per Forbes, is a perfect example of a quality signing for a reasonable transfer fee that the UEFA Champions League title holders are looking for.

Ornstein goes on to report that Liverpool has “little interest in sanctioning the necessary levels of spending on players whose desire to start every game cannot be assured by manager Jürgen Klopp.”

One of Ornstein’s sources described Liverpool’s transfer policy fairly succinctly by saying, “Liverpool’s vision would be to sign the Mbappé who left AS Monaco in 2017 rather than the one who eventually leaves PSG.”

I’m not sure who the source is but someone should tell him or her that PSG paid a hefty price for Mbappé in 2017 (€180 million) even if some of the funds were deferred, according to Diario AS.

Also, that’s pretty rude to say “eventually leaves PSG.” Mbappé is from Paris and has strong ties to Bondy where he grew up. Who is some random scout to say Mbappé won’t spend his career in Paris and win everything imaginable? Worry about your own players…

Paris Saint-Germain plays Dortmund in the Round of 16 of the Champions League but could draw Liverpool in a later round in what would be a thrilling tie between two attack-minded teams.