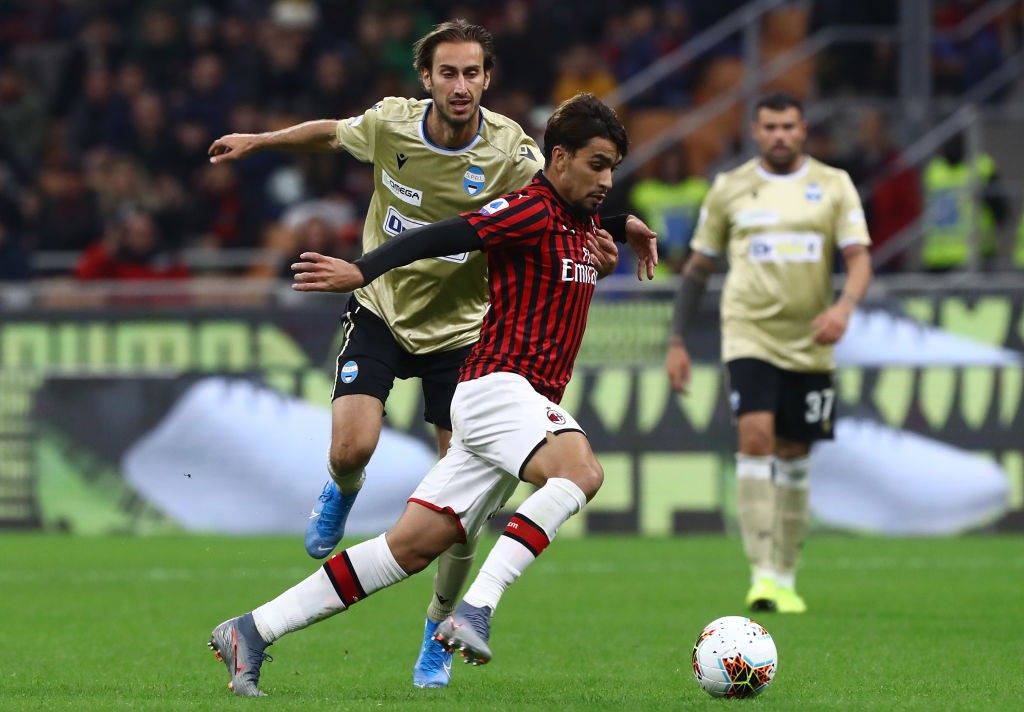 Over the last couple of weeks, the rumor linking AC Milan’s Lucas Paquetá to Paris Saint-Germain have been growing quite loud. However, according to CalcioMercato.com (via Culture PSG), the Rossoneri continue to wait for an acceptable offer from Les Parisiens.

During his time with Milan as sporting director, PSG’s Leonardo bought the Brazilian midfielder for €35 million from Flamengo. There were high expectations for the 21-year-old who was compared to former Milan great Kaká.

The 37-year-old Brazilian had a glowing review of Paquetá last year when talking to Milan TV (via Goal), mentioning that his compatriot has a bright future ahead.

Nonetheless, Kaká immediately tried to lessen the pressure on Paquetá, saying, “He’s already been called up to the Brazilian national team, but it’s better for him that we don’t make comparisons.”

Finally, Kaká concluded by adding, “We need to avoid these comparisons so he can come here and play calmly and peacefully. But I’m confident.”

The belief in Paquetá is still there from Leonardo; it’s why he wants him in Paris. Despite the interest, he’s still a businessman, and with Milan in disarray, Leonardo wants to take advantage of their financial situation.

Furthermore, it appears as though Paquetá cannot reach his true potential with Milan. It’s why the Brazilian has struggled since making the move to Europe 12 months ago.

As a result, Leonardo wants to avoid paying anywhere close to the €35 million he spent while making the decisions at Milan. This mentality has led to somewhat of a stalemate. Paquetá is under contract until 2023 so there’s no reason for Milan to sell now unless they receive an acceptable offer or Paquetá forces a transfer publically.

The Italian club is open to letting Paquetá leave, but will only do so if PSG meets their asking price.