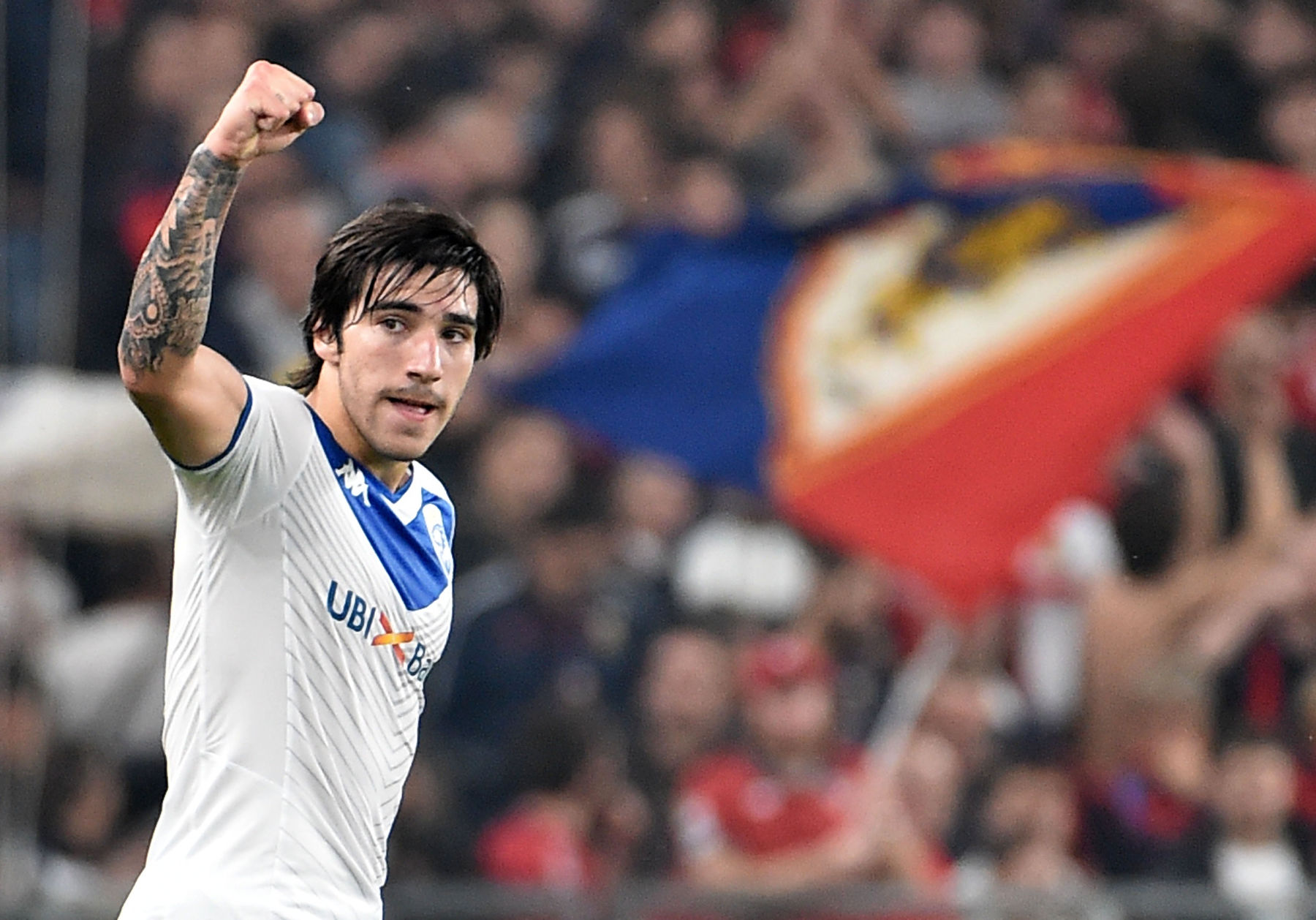 As the January days tick by, it doesn’t appear as though Paris Saint-Germain is looking to make a big splash in the transfer window unless it’s for a potential replacement for Edinson Cavani.

However, that doesn’t mean they can’t lay the groundwork for a possible deal in the summer transfer window where it’s much easier to negotiate.

With only nine days left in the transfer window, Brescia Calcio has made it known to clubs that Sandro Tonali will remain with the Italian club for the remainder of the season as they fight to stave off relegation. Nonetheless, this won’t deter PSG in their efforts to sign the “new Andrea Pirlo.”

Since last summer, PSG has had their targets set on Tonali and according to journalist Gianluca Di Marzio (via Culture PSG), the capital club continues to track him as a potential transfer this summer.

Per Transfermarkt, the 19-year-old has a value of €30 million, but with interest from Juventus FC, Inter Milan, Manchester City, and PSG, the price will likely exceed that amount.

With the potential to add a young midfielder in Tonali, PSG should remain interested despite the significant competition for him as they need to add some youth into the midfield.

If PSG can pull off this summer transfer, it could turn out to be as fruitful as the deal was for Marco Verratti in 2012 when he joined the French giants from Pescara.