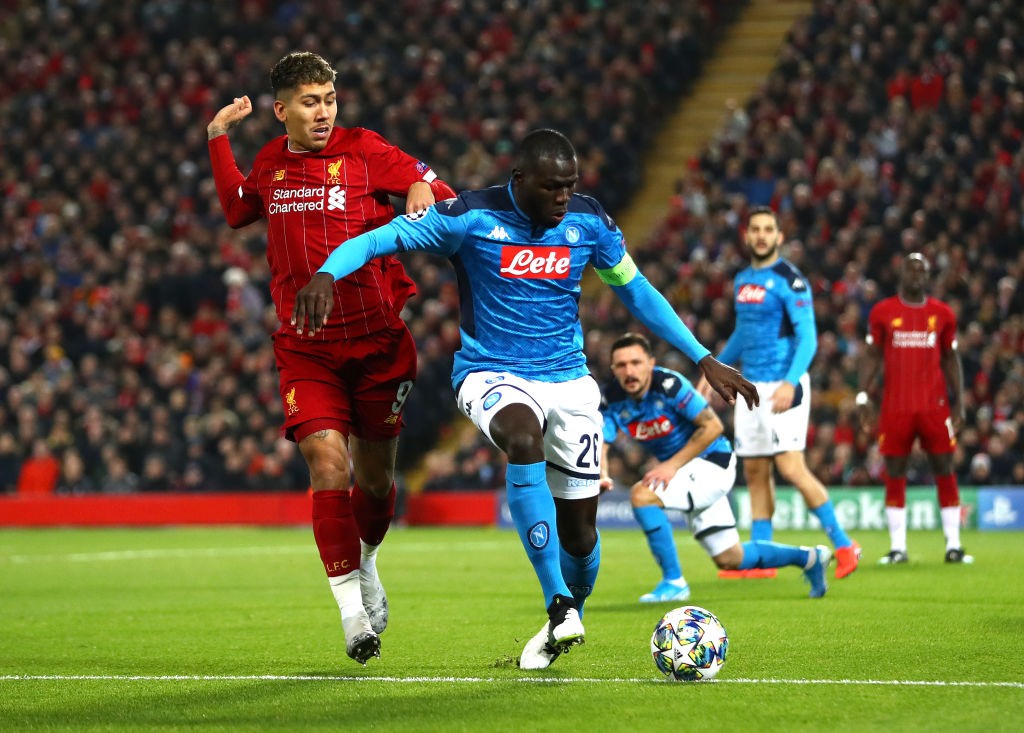 With Thiago Silva’s contract set to expire in June, his days in Paris Saint-Germain’s colors could be coming to an end. As of now, there are no discussions for an extension; in fact, the capital club is possibly zoning in on a possible replacement in Napoli’s Kalidou Koulibaly, according to La Gazzetta dello Sport (via Le10sport).

At 35-years-old, PSG needs to start planning for life after their Brazilian captain leaves, whenever that might be. Also, with contract discussions not surfacing, it looks as though PSG sporting director Leonardo is planning on bringing in a replacement, and it’s no surprise that he’s looking towards Italy for a center-back.

Koulibaly has seen his name in the rumor mill quite often as more are exposed to the Sengalese physical style of play. With Napoli, Koulibaly has made 232 appearances in all competitions where he’s quietly become one of the better defenders in Europe. However, the 28-year-old center-back has remained loyal to Napoli despite interest from other clubs.

Nonetheless, with some of the fines handed to the players in October and the sacking of Carlo Ancelotti, the unstableness of the club could lead Koulibaly seeking greener pastures. As a result, PSG will look to take advantage and bring Koulibaly back to France, where the Senegalese spent time with FC Metz previously.

As far as the cost, according to Transfermarkt, Koulibaly’s value sits at €75 million. Expect discussions for the center-back to start around that figure, and hopefully, Leonardo can come away with a player who would partner with Marquinhos for years to come.