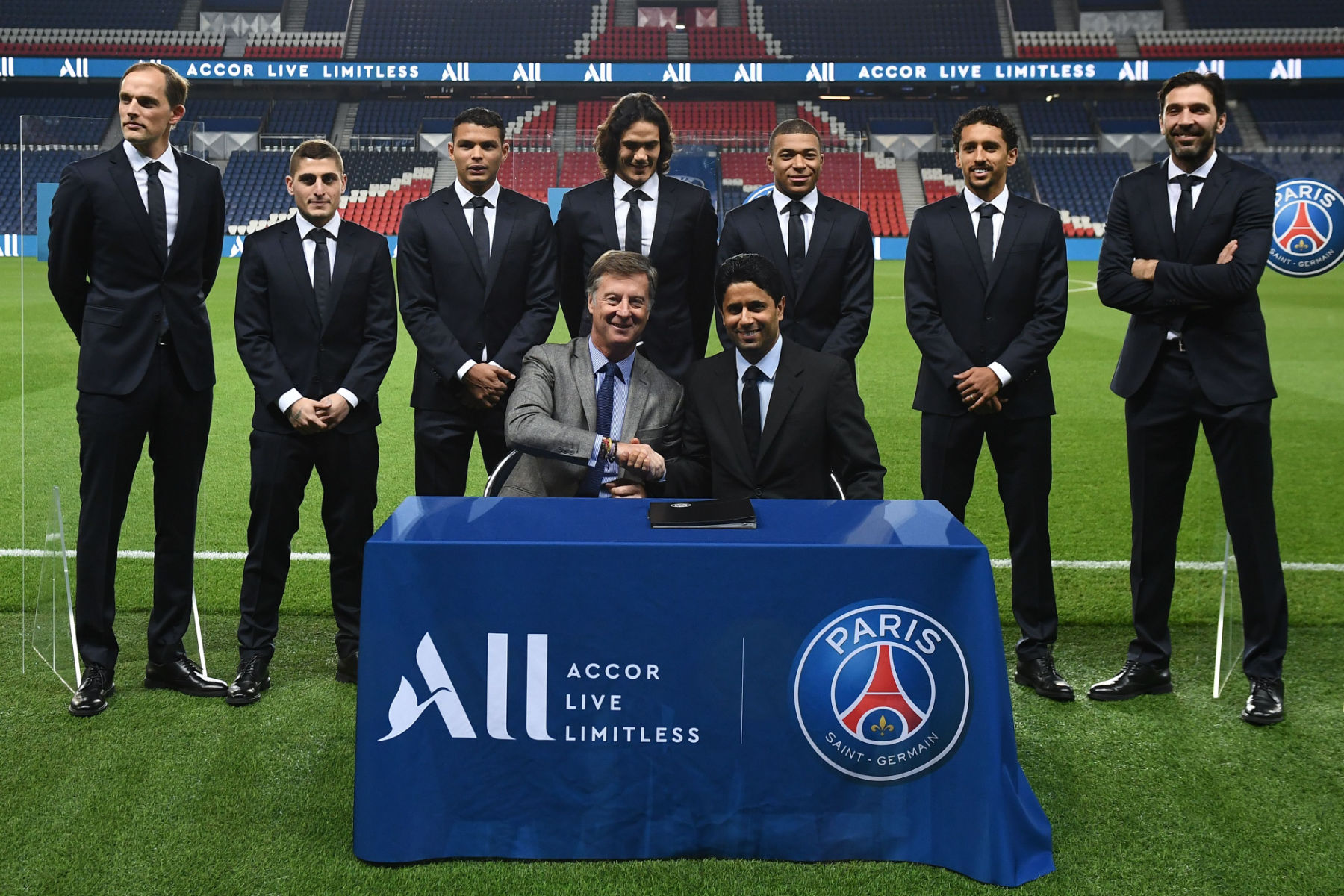 On Tuesday, one of the most comprehensive studies detailing the finances of world football clubs was released and Paris Saint-Germain featured prominently.

Now in its 23rd edition, the Deloitte Football Money League released its list of the highest revenue generating clubs from the 2018-19 season and PSG ranked 5th with €635.9 million. That’s an improvement over the previous year where Les Parisiens ranked 6th with €541.7 million in revenue.

The 17.3 percent increase in revenue (€94.2 million total) year over year was primarily accomplished, according to the DFML, via commercial partners.

“The signing of five new partners, as well as the extension of contracts with six global brands, drove commercial revenue growth of over €50 million (16 percent) to a total of €363.4 million, the second-highest in Money League history”

As you would expect, the two Spanish giants, FC Barcelona (€840.8 million), and Real Madrid (€757.3 million) finished first and second respectively.

The ranking is proof that the financial aspect of the PSG project is working. While the team hasn’t lifted the Champions League, the club has built a self-sustaining business model where the reliance on money from Qatar is becoming less and less.

It should also be noted that generating this amount of revenue will almost certainly help avoid Financial Fair Play regulations should PSG break the bank on a transfer in the future.

PSG ascent both on the pitch and on the balance sheet should worry every legacy club in Europe. Relying on history will only get you so far.