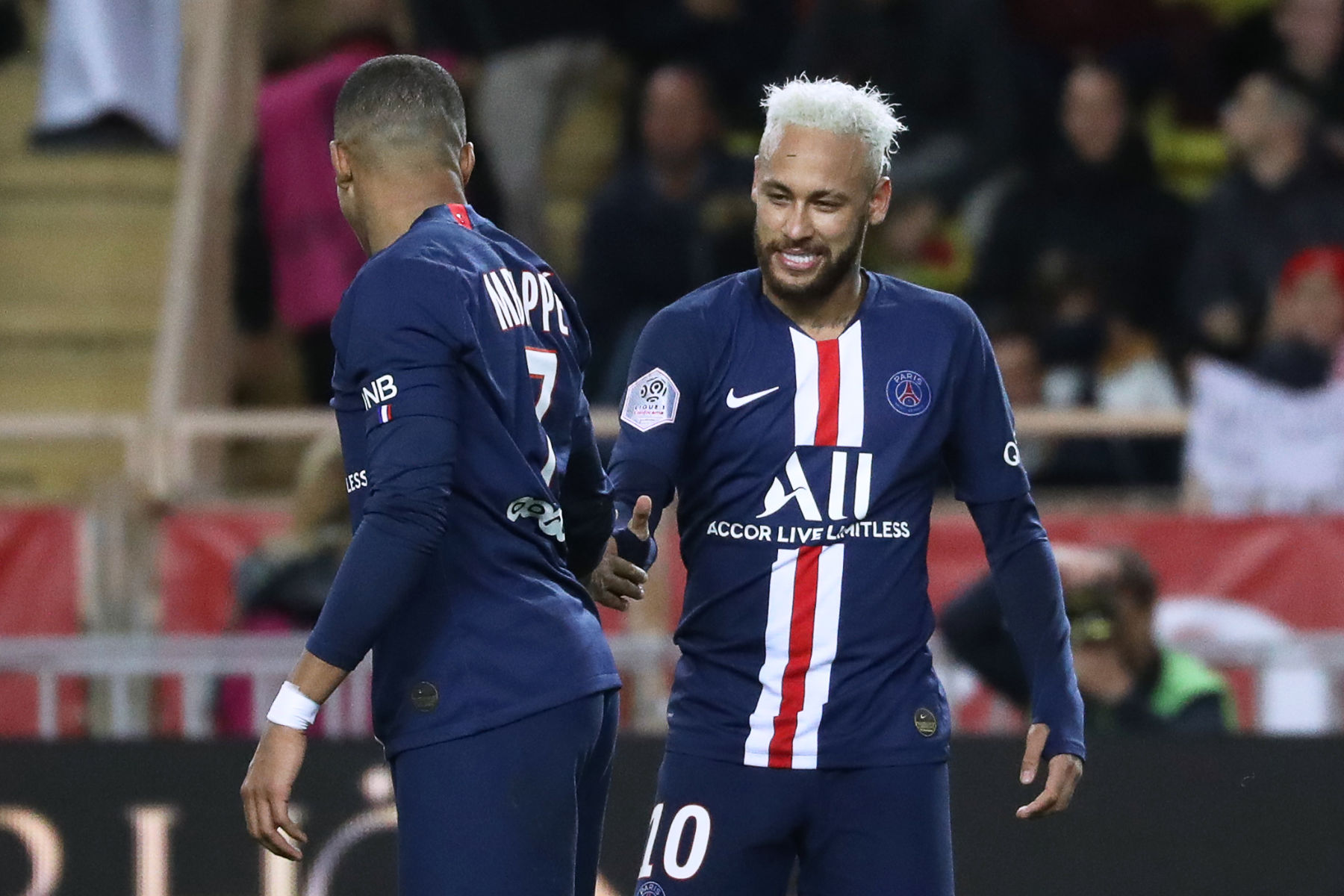 Neymar Jr. is experiencing his best—and healthiest—season since joining Paris Saint-Germain in 2017 and according to a recent report, the 27-year-old could extend his contract and remain in the French capital long-term.

According to sources who spoke to ESPN‘s Julien Laurens, Neymar “wants to pledge his future to Paris Saint-Germain” but that is likely contingent upon how far the club goes in the UEFA Champions League.

On the flip side, “PSG are optimistic about reaching an agreement with the Brazil international” according to Laurens. Like Neymar though, they want to wait and see how this season plays out especially in the Champions League.

This is in line with what we’ve heard in other recent reports from relatives and friends who have said Neymar is open to a contract extension but it all hinges on wins and results.

Even if there’s still work to be done, the fact that Neymar and PSG are optimistic about a deal getting done is a major reversal of what we saw last summer when the forward tried to force his way back to FC Barcelona but was ultimately unsuccessful.

In his piece, Laurens mentions that sources have told him that Neymar is “settled in the French capital both on and off the pitch and feels part of the club and of the city.” You can likely thank Kylian Mbappé for that. The two superstars have been absolutely brilliant when playing together but their friendship has really blossomed this season.

This season, Neymar has 13 goals and 7 assists in all competitions. He’s happy in PSG colors and if he can stay healthy, many expect PSG to contend for the Champions League title.