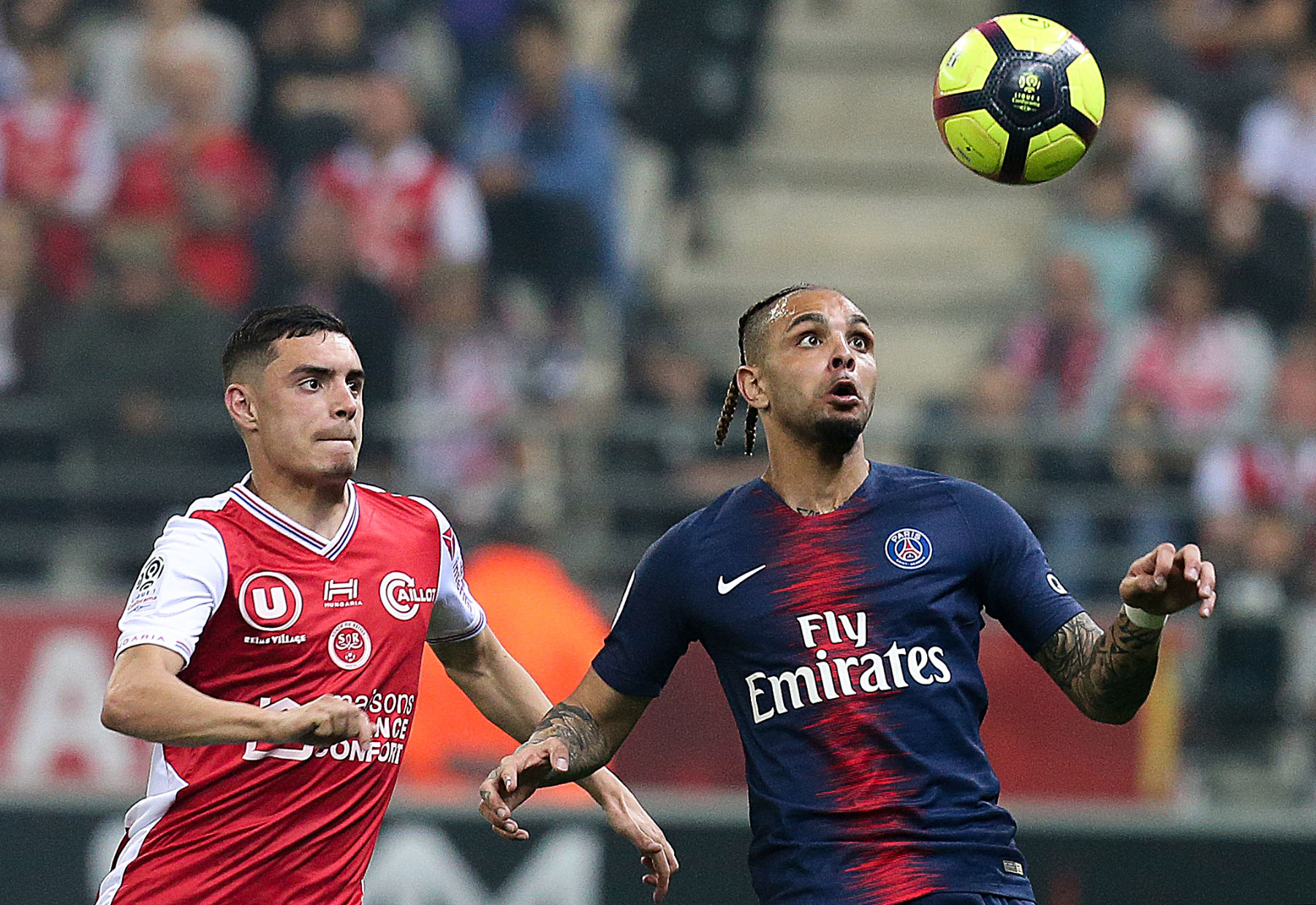 If Layvin Kurzawa’s tweet about joining Sports Invest UK wasn’t enough of an indication that he is headed to the Premier League, France Football now reports that the Frenchman and Arsenal FC have agreed to a five-year contract.

Kurzawa’s contract at PSG expires this June and many speculated that he would join the North London club in January to help the Gunners climb as high as in the table as possible under new manager Mikel Arteta.

However, that is not the case. Instead, Arsenal will wait until the summer to officially sign Kurzawa on a free transfer with a signing bonus amount yet to be determined.

The 27-year-old previously turned down a move to Inter Milan and as the report from France Football says, unless Kurzawa suffers a serious injury, he will be playing at the Emirates Stadium next season.

For PSG, this works out quite well as they’re competing in four competitions currently and could use Kurzawa to give first-choice left-back Juan Bernat a rest.

If Kurzawa would have left this month, PSG would have to scramble to find a back-up left-back with only weeks remaining in the window. Abdou Diallo could fill in at that position but he’s more of a natural center-back.

Against his former team, AS Monaco, last Wednesday, Kurzawa had his best game of the season. If he can maintain that level of consistency, this could be a situation where everyone comes out a winner.