On a day in which Edinson Cavani’s potential move to Atlético Madrid fell through, one possible backup plan also seems like it may be gone.

According to Le Parisien, Inter Miami FC of Major League Soccer appears to be out of the Cavani race due to his wages.

Last summer, it was reported that the new club was looking to make a significant signing in Cavani. However, his wages are a major hurdle if such a deal can be done between both sides.

With Paris Saint-Germain, El Matador earns an annual gross base salary of €18,420,000 according to Capology. That’s the third-highest amount on the team. Converted to US dollars, Cavani would make more than $20 million per year.

Although the 32-year-old would take a pay cut to stay in Europe, it’s safe to say he wouldn’t do so to head to South Florida. To put more context around the wage issue, the highest earner in MLS last season was Zlatan Ibrahimović, who made $7.2-million with the Los Angeles Galaxy, which is a record in terms of salary for a player in that league.

If Cavani joined Miami, and there are reports that the two camps have been in talks, his wages would shatter that record, and although Inter Miami owner David Beckham wants to make a splash in the club’s first year of existence, they simply cannot afford the 32-year-old unless he makes drastic concessions.

Until such a thing happens, Beckham and his crew will have to look elsewhere. 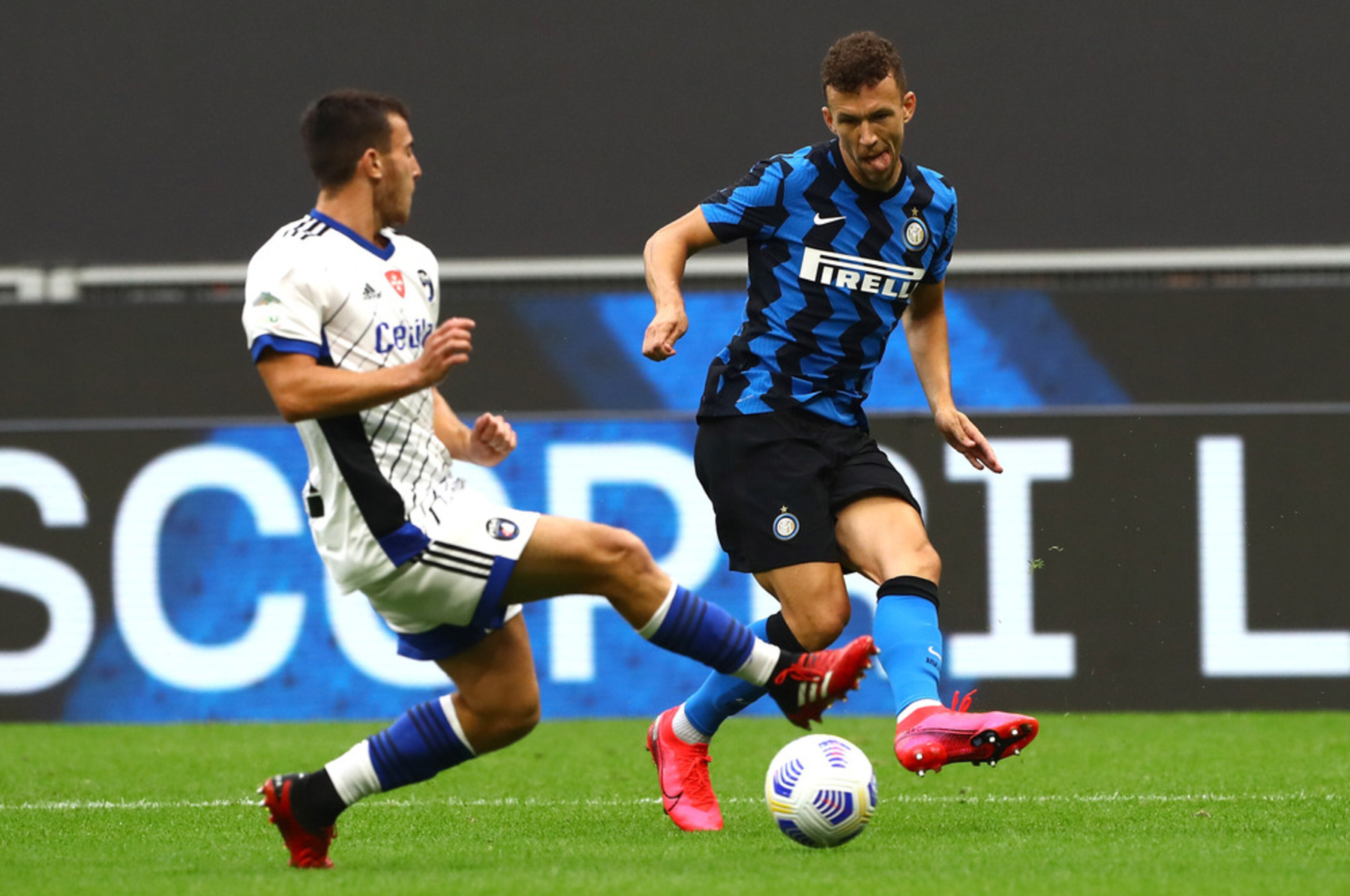