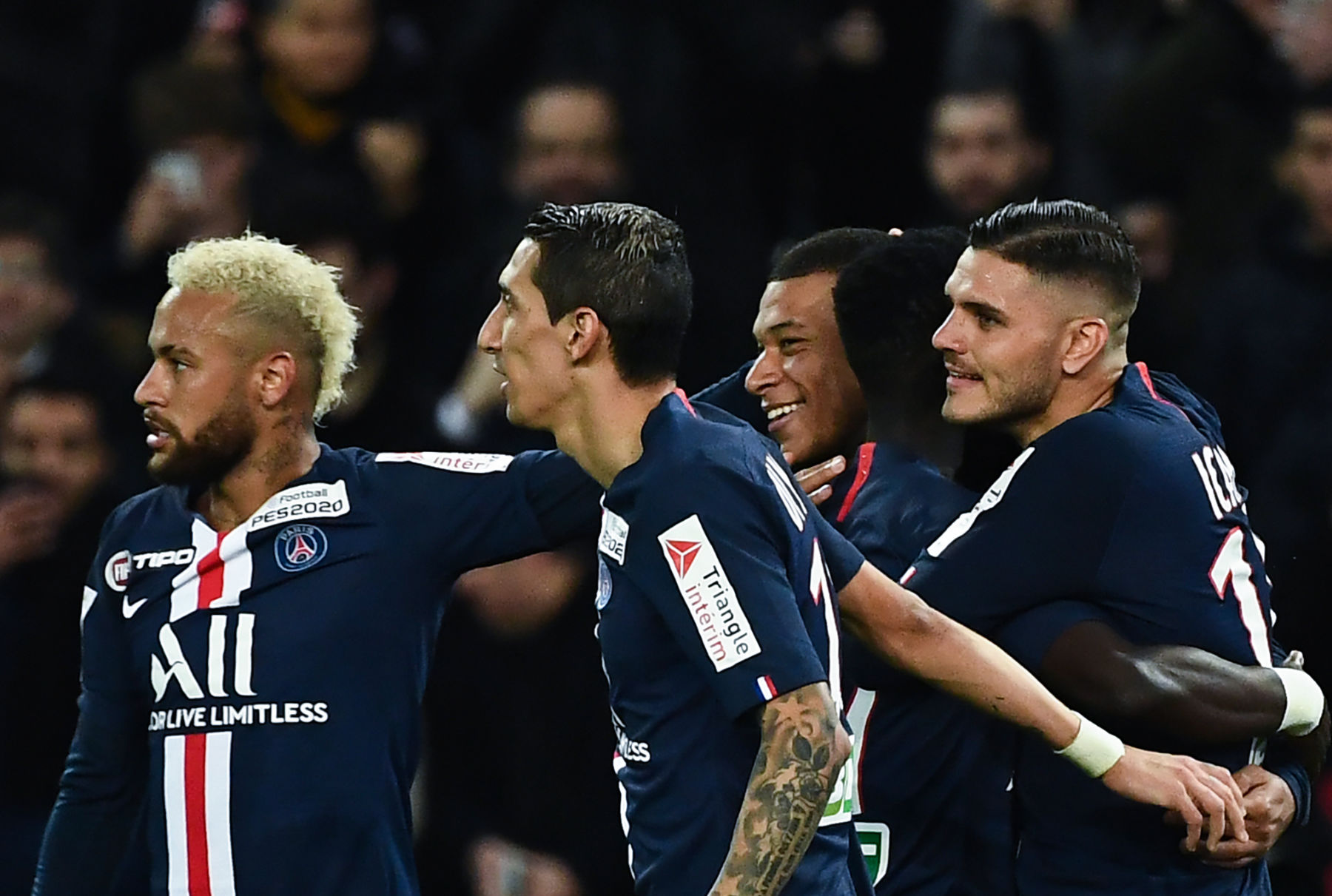 It was a problem that Paris Saint-Germain manager Thomas Tuchel knew he was going to have to figure out in order to have a successful season.

In Angel Di Maria, Mauro Icardi, Kylian Mbappé, and Neymar Jr., PSG possess for of the most lethal attackers in world football. The problem that Tuchel needed to solve was how to fit them all on a football pitch at the same time.

For years, PSG’s go-to formation has been the traditional 4-3-3. Tuchel could play three of the four forwards but that would leave one of them on the bench, presumably Di Maria.

With injuries to Mbappé and Neymar to start the season, Di Maria was able to start consistently and elevated his play to the point where he certainly earned more than a role on the bench.

The time came for Tuchel to make a decision in late November. Every member of the Fantastic Four, as they’re now called, was healthy and eager to play in a UEFA Champions League match against Real Madrid at the Santiago Bernabéu Stadium.

Neymar had just come back from injury so he started on the bench but in the second half, we finally saw the foursome together on the pitch at the same time. Unfortunately, it didn’t go as planned.

PSG struggled to gain possession against Real Madrid’s midfield and was completely overrun as the front line looked to attack only and didn’t track back to help Marquinhos and Marco Verratti. In fact, PSG didn’t get the two goals they needed to tie the game until Icardi and Di Maria were subbed off for Pablo Sarabia and Julian Draxler.

When asked about the 4-4-2 formation after the Real Madrid match, Tuchel didn’t hold back about its deficiencies as reported by RMC Sport.

“You should ask Marquinhos and Marco Verratti, I think. They don’t find it very enjoyable to run around in a midfield of two,” Tuchel said.

“For me, it’s not balanced enough at this level. I think it’s absolutely necessary for us to play with three midfielders…I really get the impression that everyone thinks it’s normal to play with four forwards. I’m convinced that it’s not possible. We play against very balanced, very strong teams. If you ask the defensive players, they’ll tell you the same thing.”

Tuchel wasn’t the only one talking about the formation after the Real Madrid match. The players were too as was revealed by Verratti after PSG’s 6-1 win over AS Saint-Étienne, per Le Parisien.

“We talked in the locker room after the Madrid game. We said to ourselves that if we wanted to change the system, everyone had to run. In today’s football, in the big teams, there are only great players and if you don’t press them, they can’t play ball. That’s why we changed our mentality a bit.”

Mbappé echoed those comments and praised Neymar for his commitment to tracking back and helping to win the ball back even if it means putting in a tackle—something the Brazilian isn’t really known for.

“There has been an awareness that it is not enough for players of this level to put in so little effort.”

The message hit home for Icardi, too, who said after the win over Les Verts that “the attackers work for the defenders” and that “this is the state of mind that we need for decisive matches.”

It’s obvious that this team had a reality check after the Real Madrid match and there is a renewed devotion to the team from its best players that I’m not sure we’ve seen in the Qatar Sports Investments era.

According to Verratti, PSG has four of the 10 best players in world football and right now, I don’t think many would argue with him. The Italy international has been at PSG since 2012 so when he talked about a difference in training and overall mentality, I tend to believe him.

“Thanks to the work in training, we also manage to defend well and recover the ball,” Verratti said. “If we want to play like this, we all have to make the effort. They are the first to defend. It’s very important.”

PSG’s Fantastic Four have started three games together since the Real Madrid match and they have outscored their opponents 14-2.

Skeptics may say that PSG simply beat up on French teams that are far below their talent level and to not get too excited. They’re correct to a point, but remember that those teams are set up in a very defensive formation anticipating PSG’s attacking onslaught. It’s difficult to break down a team with a five-man backline and several other players behind the ball, but that’s exactly what the Fantastic Four has been doing.

The true test will come on February 18 when PSG travels to Germany to play Borussia Dortmund in the Round of 16 of the UEFA Champions League. They also boast a powerful attack and one of the keys to PSG’s success will not only matching their goals but their attackers helping on defensive and winning the ball back.

For now, PSG has eight matches to perfect the new 4-4-2 formation but make no mistake, Europe is officially on notice.

PSG is the best football team on planet Earth not named Liverpool and I think that is debatable. Don't @ me.