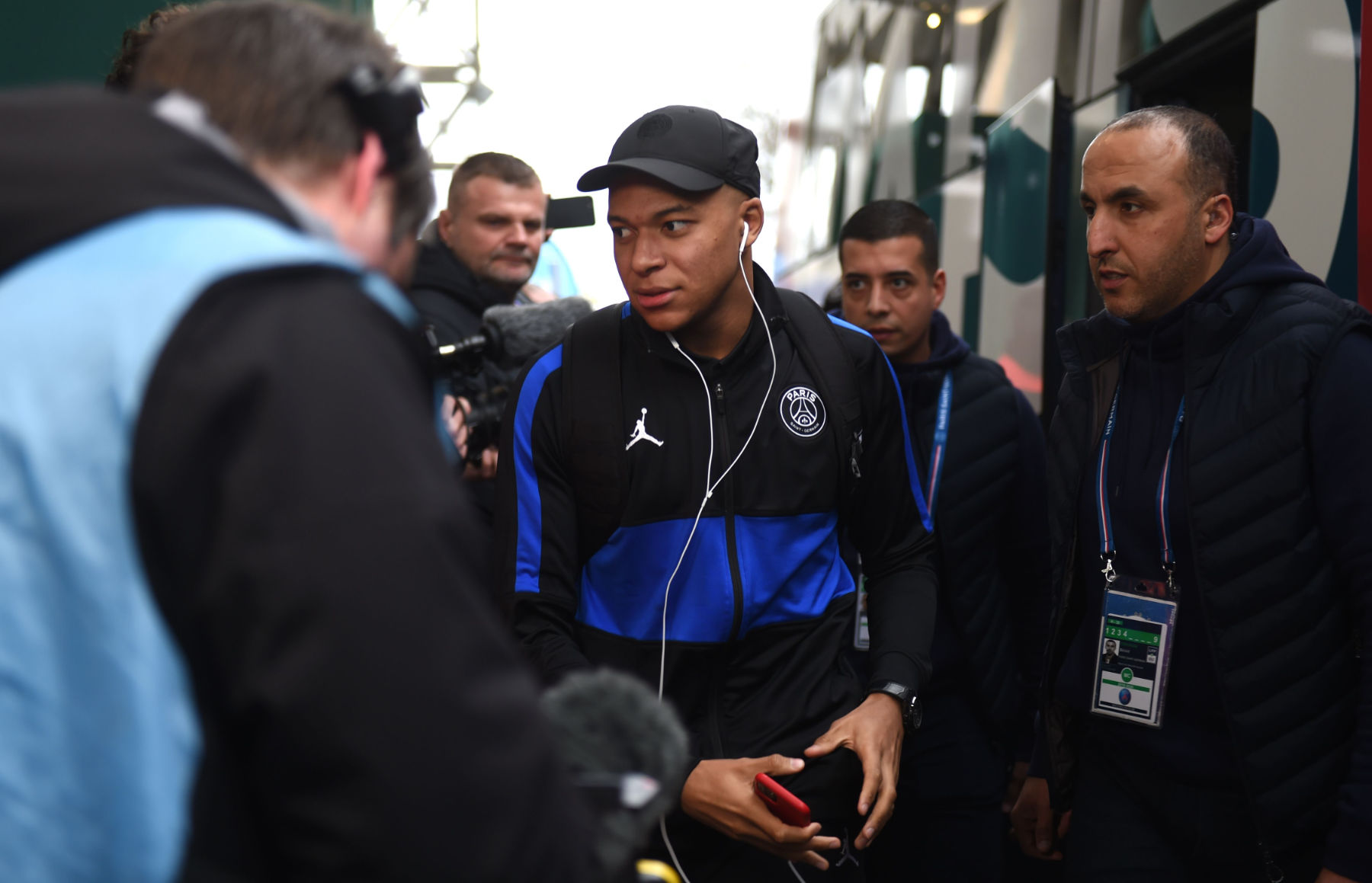 Paris Saint-Germain will look to avoid embarrassment against Pau FC (National) on Wednesday evening as look to advance to the quarter-finals of the Coupe de France.

Wanting to win every trophy possible, manager Thomas Tuchel stuck to his word of starting a strong lineup and did just that as we learned prior to kickoff.

PSG will line up in a 4-2-3-1 formation against the semi-amateur side with Mauro Icardi and Eric Maxim Choupo-Moting leading the attack.

Julian Draxler and Pablo Sarabia will be the wingers with Leandro Paredes (captain) and Ander Herrera controlling the middle of the park.

On defense, 17-year-old Tanguy Kouassi partners with Thilo Kehrer at center-back and Colin Dagba starts at right-back to give Thomas Meunier a rest. In goal, Sergio Rico replaces Keylor Navas who was left out of the 21-man squad entirely.

The left-back position is the most interesting decision of the starting XI. We only recently learned that the Frenchman will not be heading to Juventus FC in a swap deal for Mattia De Sciglio.

Hopefully, Kurzawa will have the right mentality and be prepared to put in a good shift against a Pau side that already upset Girondins de Bordeaux to reach it to this stage of France’s most prestigious cup competition. 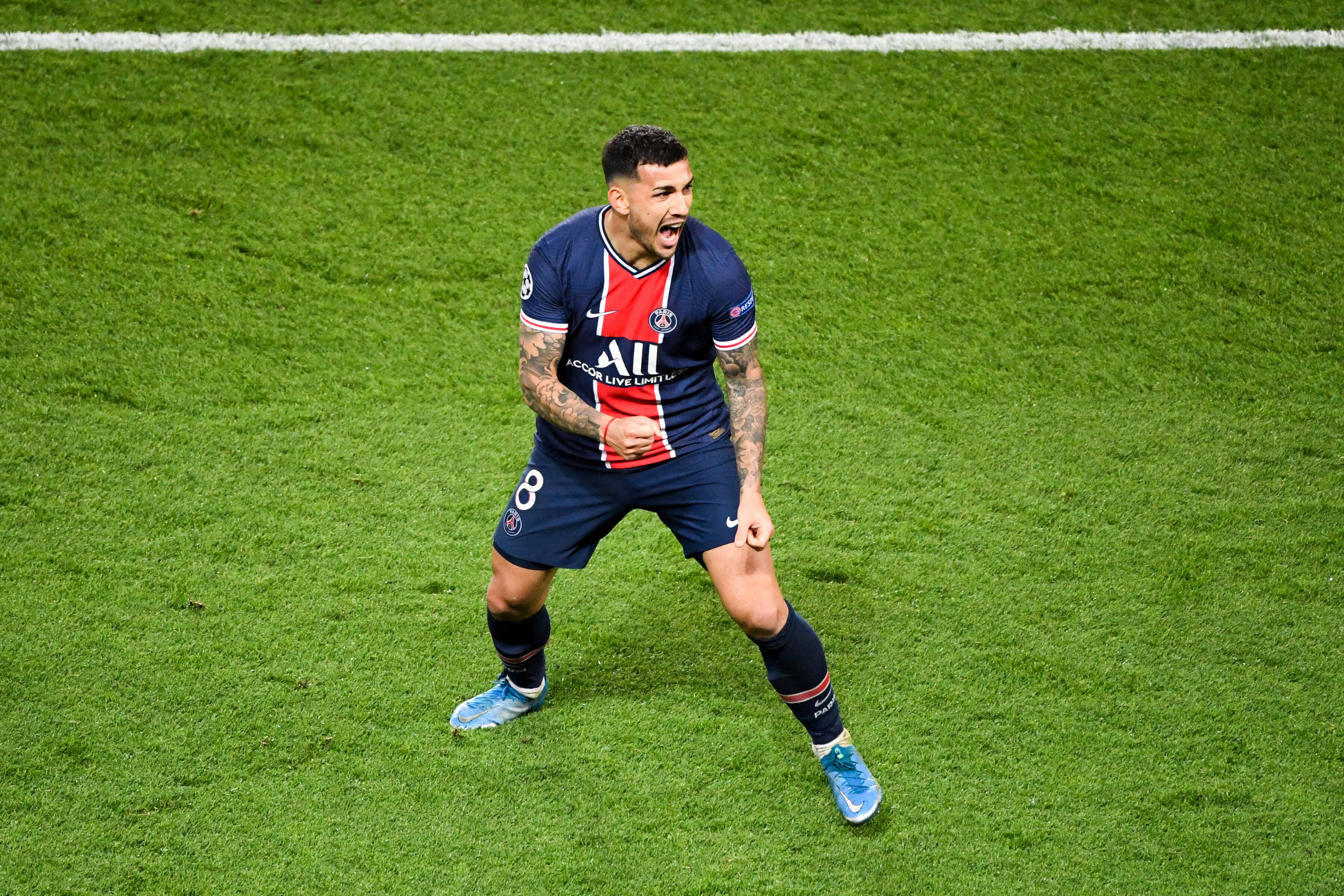 ‘I Had the Feeling He Was Going to Stay’ – Ander Herrera Comments on Real Madrid-Kylian Mbappé Rumors Over the Summer
18 September 2021, 7:05
Follow Us