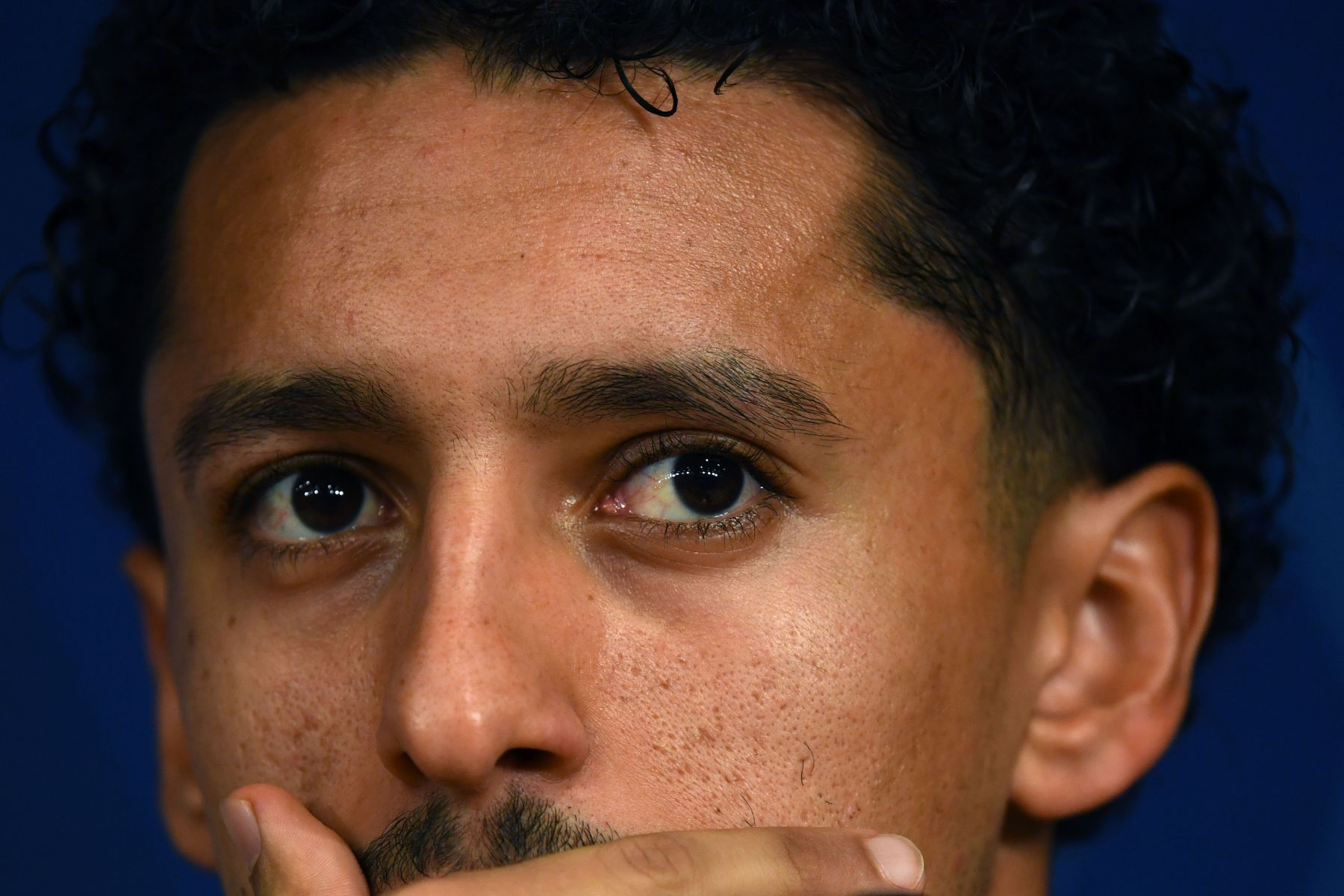 Paris Saint-Germain battled AS Monaco to a 3-3 draw at the Parc des Princes but during the thrilling match, four unidentified men were spotted at the property of Marquinhos according to L’Equipe.

The Brazilian’s home, which is located in Vésinet (Yvelines), was being monitored by a security guard at the time when four men wearing hoods appeared in the garden. The guard contacted police at approximately 9 p.m. and that’s when the intruders decided to flee the scene.

Unfortunately, the perpetrators were not caught.

Luckily for Marquinhos and his family, the men were unable to break into the home but an investigation is underway to attempt to identify the men who were trespassing.

The report from L’Equipe goes on to give an alarming statistic that several PSG players have had this similar experience happen to them since 2018.

Eric Maxim Choupo-Moting had around €600,000 in jewelry and leather goods taken from his home. Thiago Silva’s estate was breached and he parted ways with valuable worth approximately €1.2 million. Last season, Dani Alves was targeted by burglars.

This is an alarming statistic and one that players don’t take lightly. It’s thought that Ange Di Maria requested a move from Manchester United because his family felt unsafe after being burglarized.

Hopefully, the proper safety measure can be put in place to keep players feeling secure in the French capital. It’s an absolutely terrible feeling to be burglarized and that’s the last thing these players should be thinking about at this point in the season.