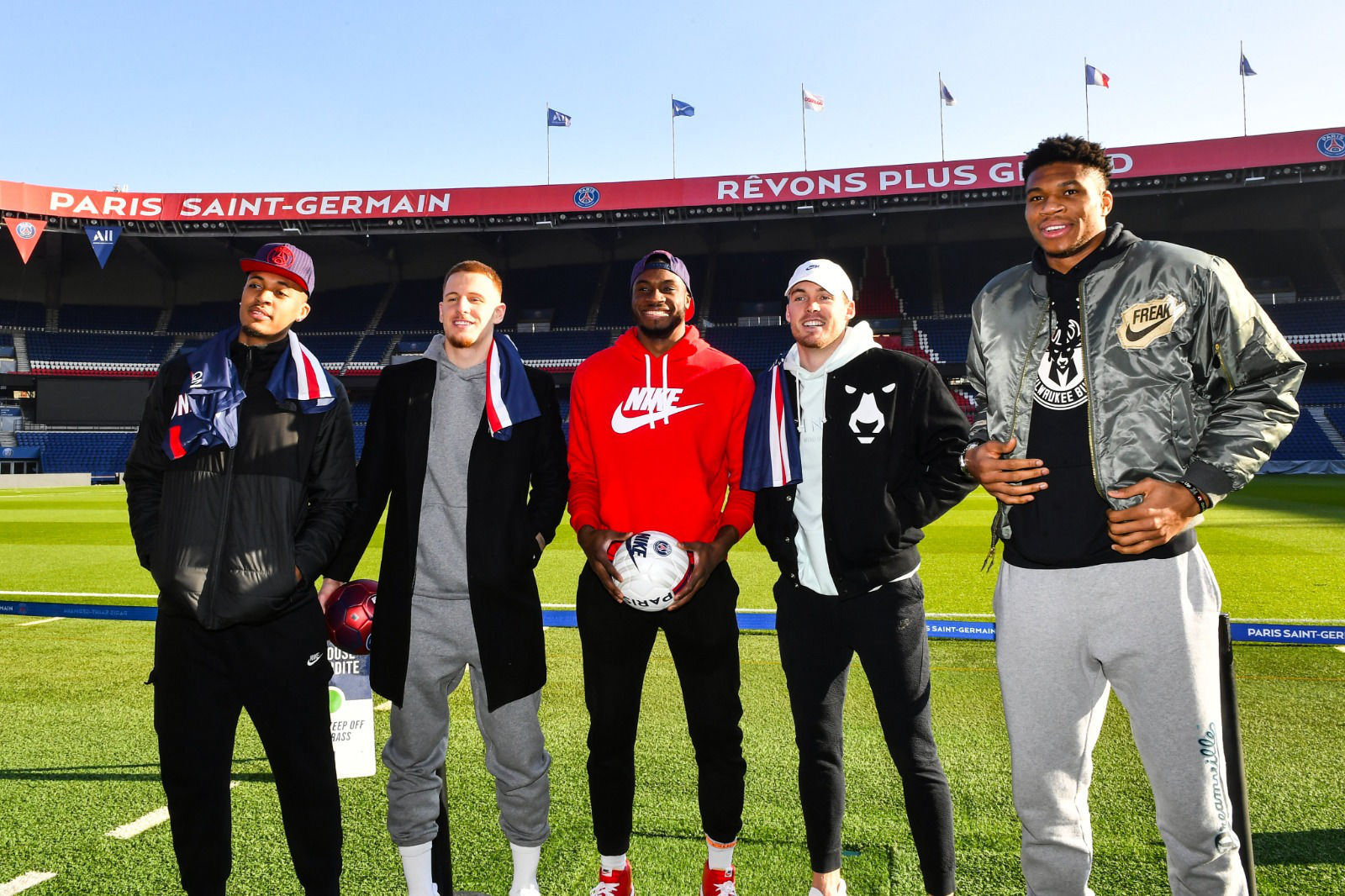 With the Paris Saint-Germain squad away at the Stade Auguste-Delaune II for a match against Stade de Reims in the Coupe de la Ligue, the club decided to give the Milwaukee Bucks a tour of the Parc des Princes.

As the city of Paris will host an NBA game between the Bucks and the Charlotte Hornets, PSG is making sure they are part of the festivities considering their collaboration with Jordan Brand (Michael Jordan owns the Hornets). The capital club had personal kits made and ready in the dressing room for the Bucks players before taking them out for a tour of the pitch.

While on the pitch, some of the players, like reigning Most Valuable Player Giannis Antetokounmpo, displayed their football skills and showed that despite being a 6’11”, the ‘Greek Freak’ can make balancing a ball look easy.

Although the Hornets were not apart of the tour, some did have some PSG merchandise on as the team headed to Paris. With Les Parisiens being at the forefront of pop culture, this is the crossover that the club enjoys being part of, so enjoy some of the best PSG related scenes from the Bucks and Hornets tour of Paris.

🏀⚽️ The @Bucks take the pitch!

"Basketball chose me, but I could be in this locker room with @neymarjr and @KMbappe."

Bonjour, Paris! 👋🏽 Day 1 is in the books! #AllFly | #HornetsParis pic.twitter.com/ze3iWImO1V 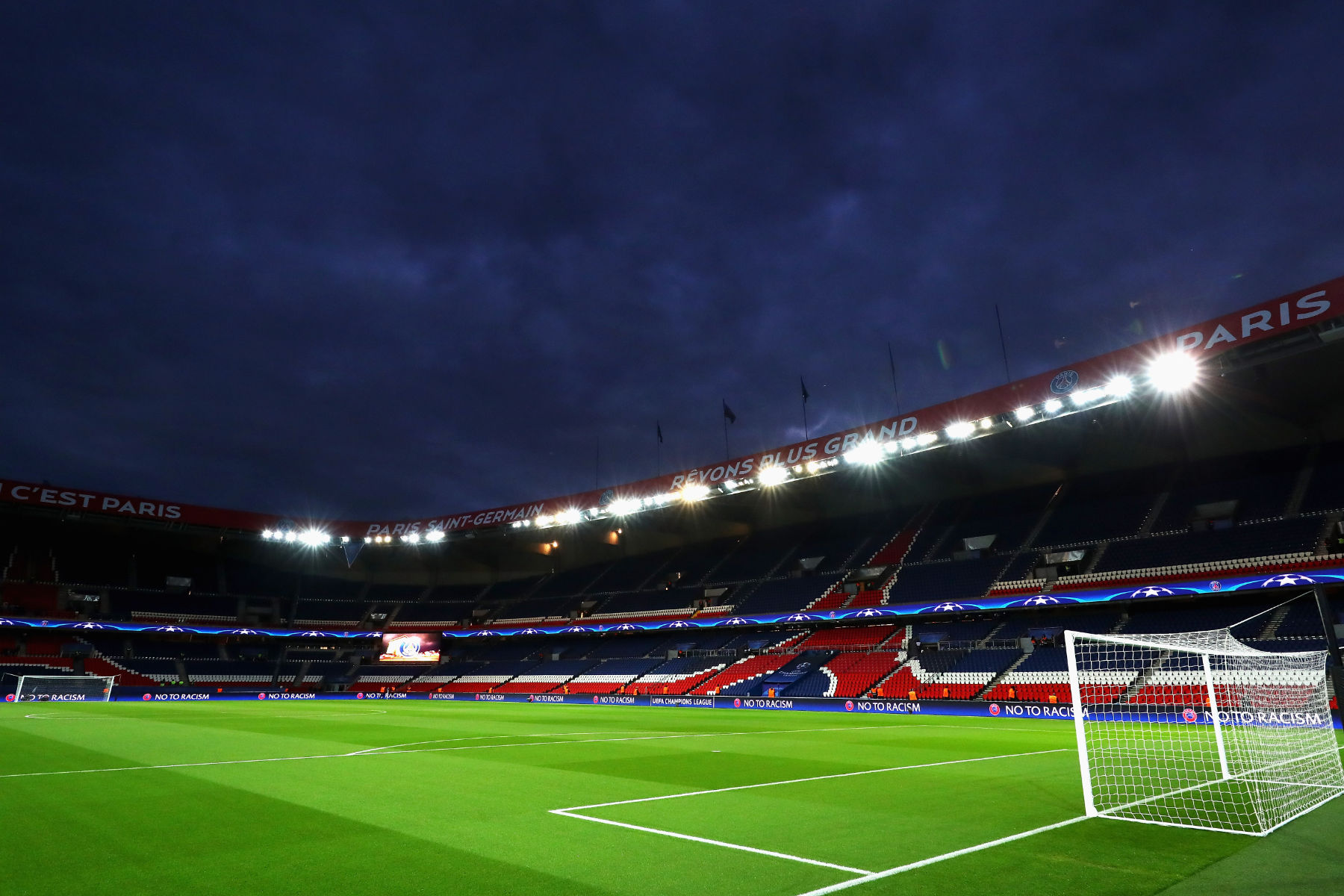 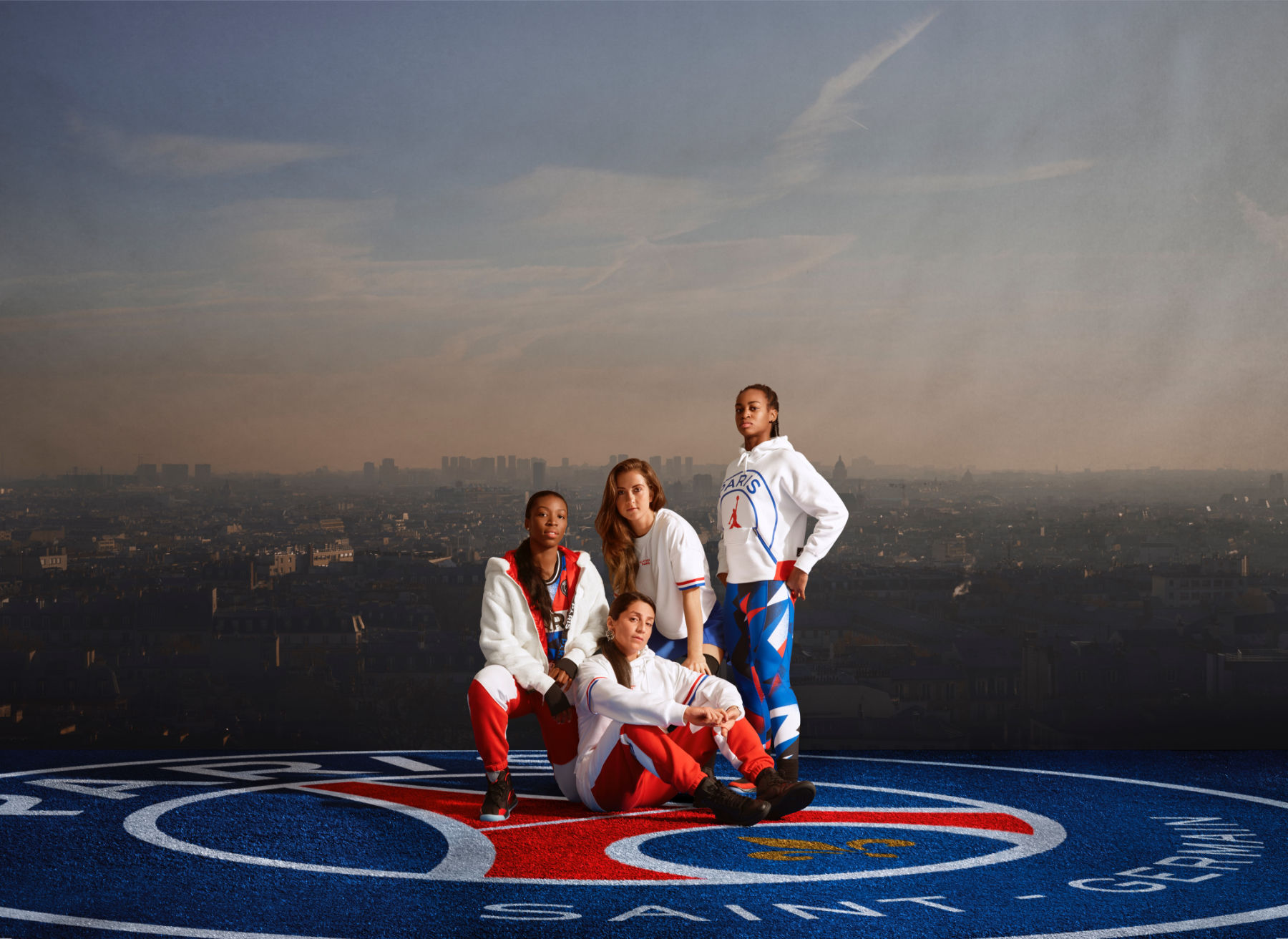 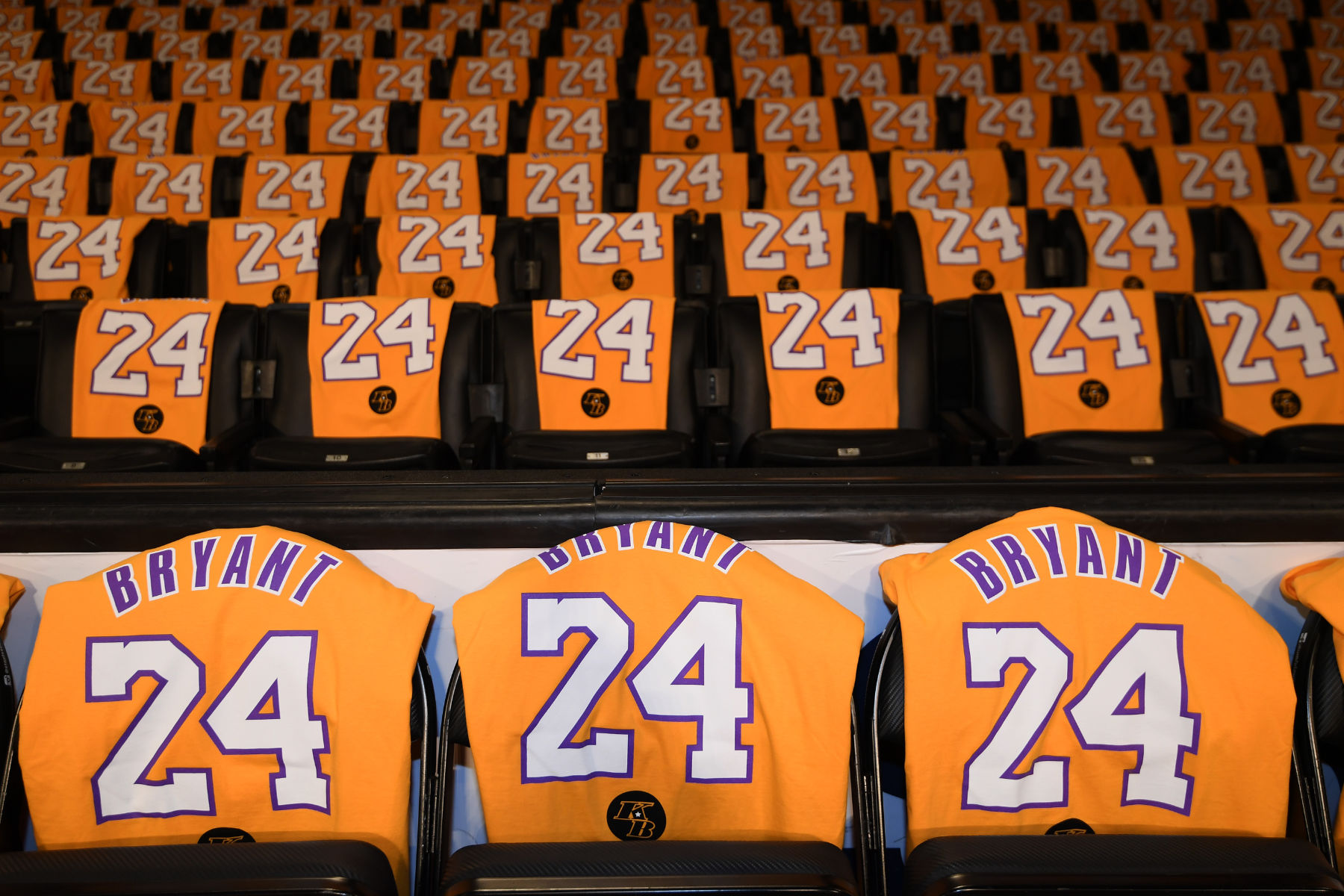