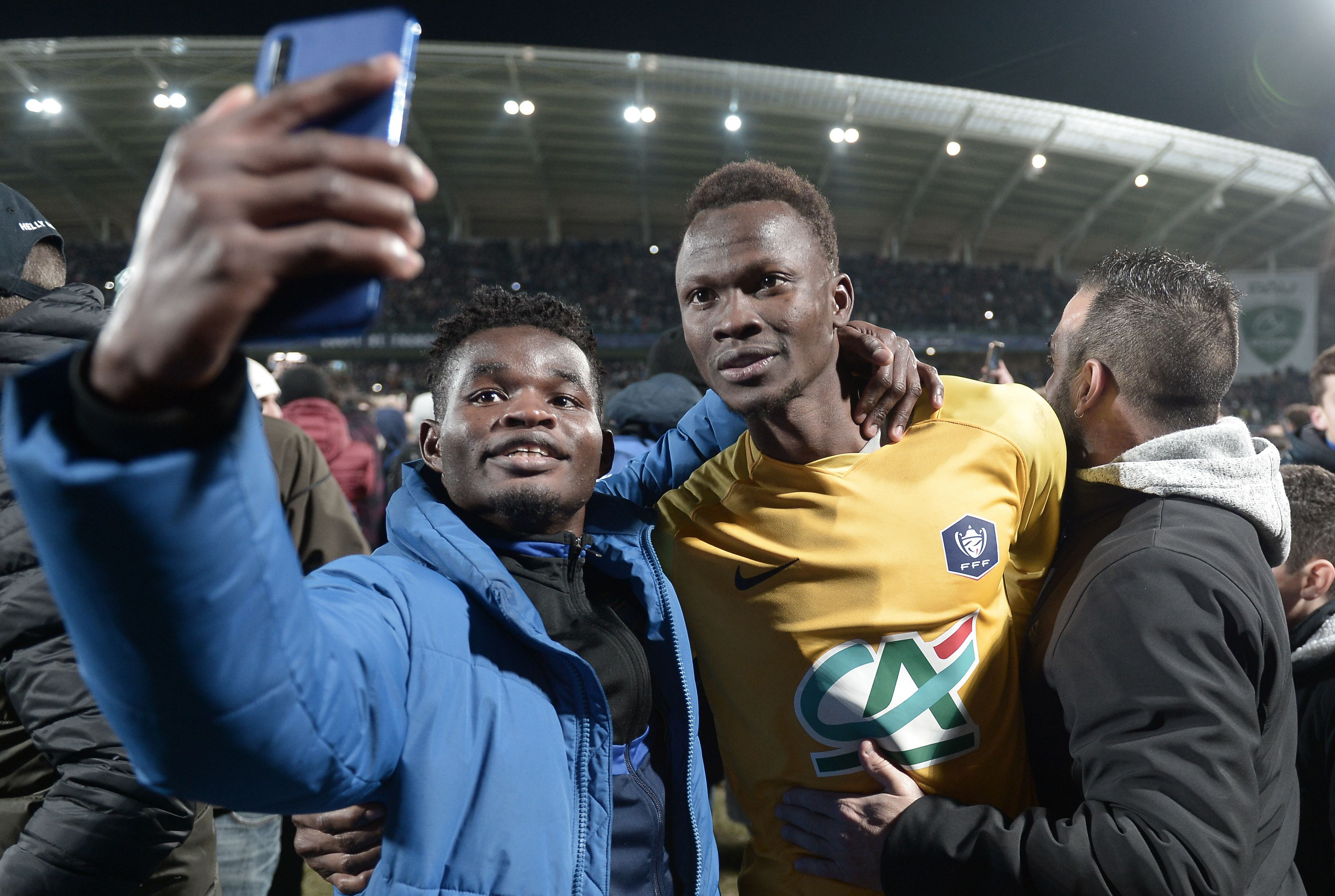 Paris Saint-Germain hasn’t exactly been tested in the Coupe de France this season.

So far, in the last two matches of the competition, PSG has drawn an amateur team in the sixth division of French football (ESA Linas-Montlhéry) and the Ligue 2 leaders FC Lorient, who they defeated 1-0 last Sunday.

After that match against Les Merlus, the reigning French champions learned that they will face another amateur team in Pau FC (National division).

Perhaps the match won’t be as straightforward as we all think. The semi-amateur club did defeat Girondins de Bordeaux to reach the Round of 32.

The most difficult aspect of PSG’s match against Pau is that it will take place on January 29, which is three days after their road match against Lille OSC and three days before Les Parisiens welcome Montpellier HSC to the Parc des Princes.

January has been an absolutely hellish month for the club in terms of fixture congestion and manager Thomas Tuchel faces a difficult test of making sure his best players are available for the February 18 match against Borussia Dortmund in the UEFA Champions League.

Against Lorient, Tuchel rotated his squad dramatically, mostly due to injury, and left Kylian Mbappé and Neymar Jr. on the bench. I expect to see the same kind of lineup against Pau as the club looks to win their 13th Coupe de France. 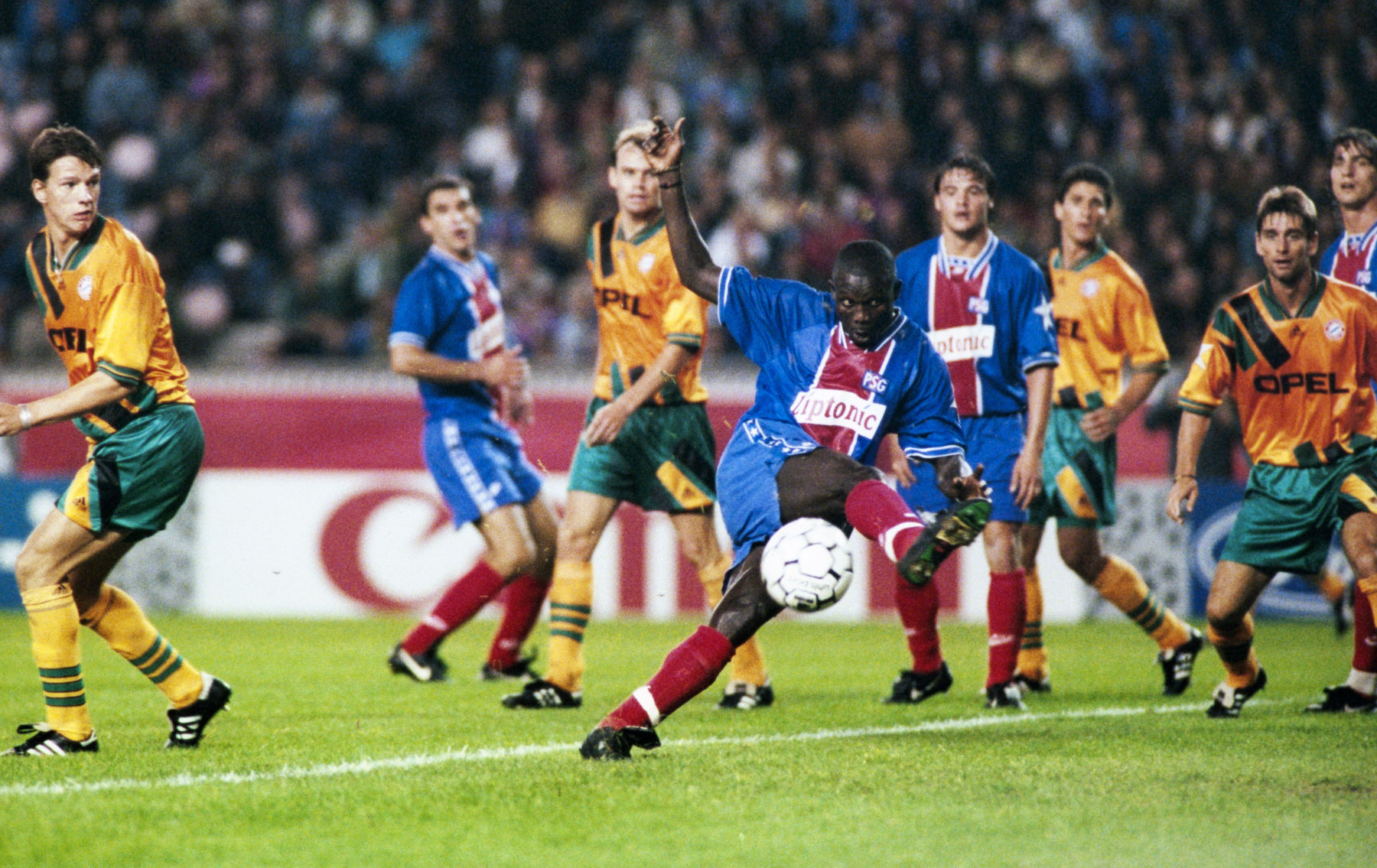 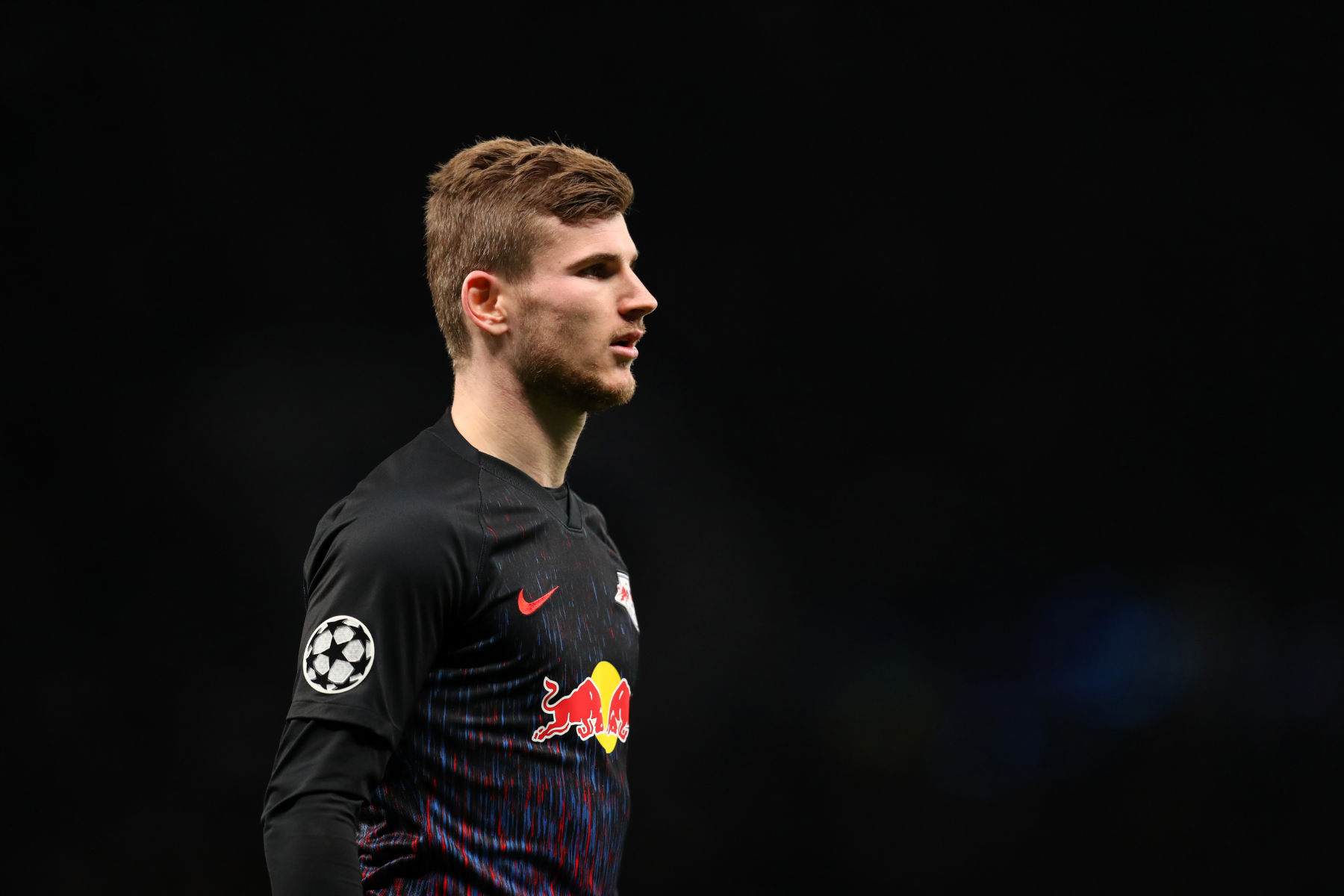