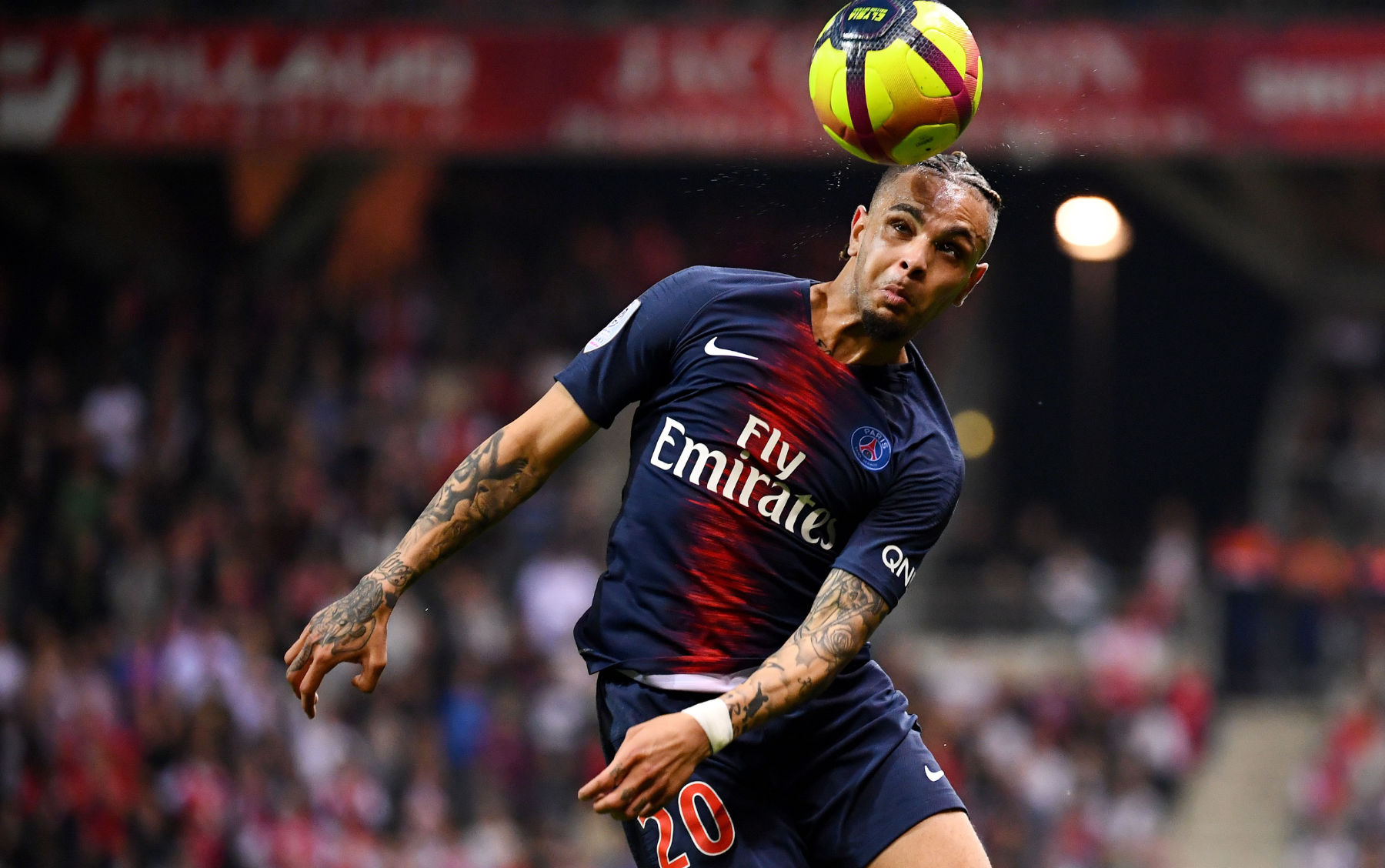 The French left-back arrived at Paris Saint-Germain from AS Monaco in 2015 for €25 million per beIN Sports. At the time, the highly-rated defender was thought to be the heir apparent to Maxwell but that never quite came to fruition.

Kurzawa has appeared in 112 matches for PSG across all competitions but never quite locked down the left-back position as his own. In 2018, the club signed Juan Bernat from FC Bayern Munich and it wasn’t long before the Spaniard became the preferred option at left-back, a status he continues to hold to this day.

With lack of playing time causing Kurzawa frustration and his contract set to expire this summer, the Frenchman is busy planning his escape from the French capital and in an exclusive report from CalcioMercato.com, the 27-year-old is angling for a move to Serie A and Juventus FC specifically.

Journalist Fabrizio Romano reports that Kurzawa has “offered himself to Juventus in the last few days through some intermediaries.” Romano cites the positive relationship between PSG and the Turin club as a reason the deal could get done, but there’s only one issue, Juventus has no need for a left-back at this time with Alex Sandro and Mattia De Sciglio capable of playing that role. There’s the possibility of a swap deal between the two clubs that involve Kurzawa but those are always difficult to pull off especially in January.

Unfortunately for Kurzawa, he’ll have to look elsewhere for his move. Lucky for him, there are plenty of teams desperate for an attack-minded left-back that will come relatively cheap. West Ham United, Inter Milan, and Tottenham Hotspur have all been rumored to be interested. I wouldn’t mind seeing him go to Spurs to link up with former PSG defender Serge Aurier. Now that would be entertaining to watch.