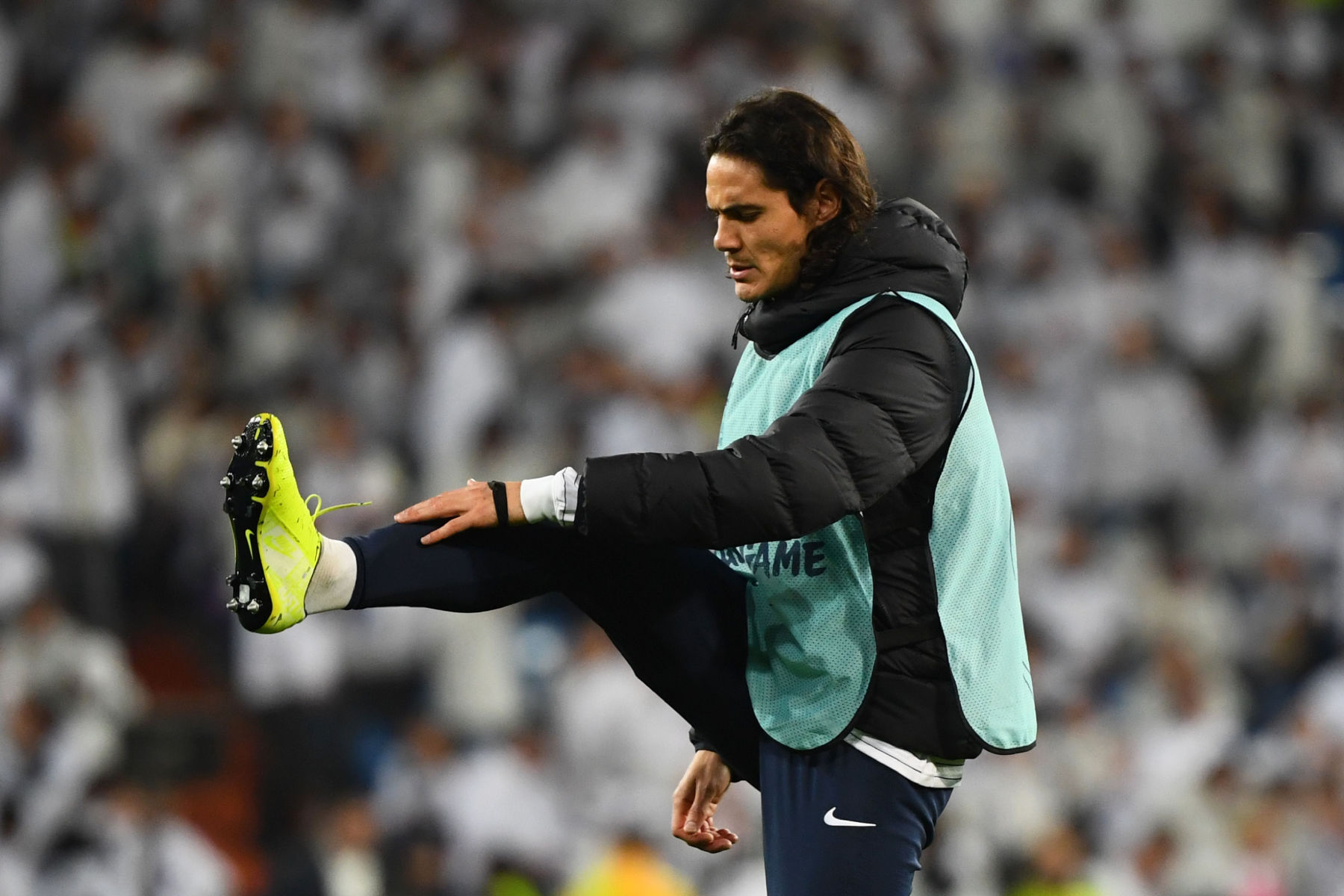 Atlético Madrid has already had two offers for Edinson Cavani turned down by Paris Saint-Germain. On Thursday, they could make a third and final bid for the wantaway striker.

If €10 million and €15 million wasn’t enough for PSG to part ways with their all-time leading scorer, Atlético Madrid is hoping that an offer of €18 million, plus bonuses, will finally set this transfer saga on a track to completion as reported by Le Parisien and L’Equipe.

This is a change from reports earlier in the day on Wednesday that indicated that Atléti would not put more than €15 million on the table for Cavani as the player only has five months left on his contract and could be signed for free. Further complicating matters are Cavani’s hefty wages, which are third at PSG behind Neymar Jr. and Kylian Mbappé.

The La Liga side is clearly desperate for Cavani, though. Manager Diego Simeone highly rates the Uruguayan and could use his nose for goal to help them in the UEFA Champions League and domestic table where they sit in fifth place. His insistence on Cavani is likely what has Atlético Madrid preparing to come back to the negotiating table with PSG.

Cavani is working behind the scenes as well to push this deal through. As reported by L’Equipe, El Matador reached out to Nasser Al-Khelaifi but PSG’s president did not reply to him.

After PSG’s win over Pau FC in the Coupe de France on Wednesday, manager Thomas Tuchel admitted that Cavani could be in the squad for the home match against Montpellier HSC on Saturday but a definitive decision regarding his transfer status must be made first.

We should have a much better idea as to where Cavani will play his football for the remainder of the 2019-20 season on Thursday.

Both Atléti and PSG are in action this Saturday. The only question is, will Cavani be playing Real Madrid or Montpellier? We should have our answer soon.