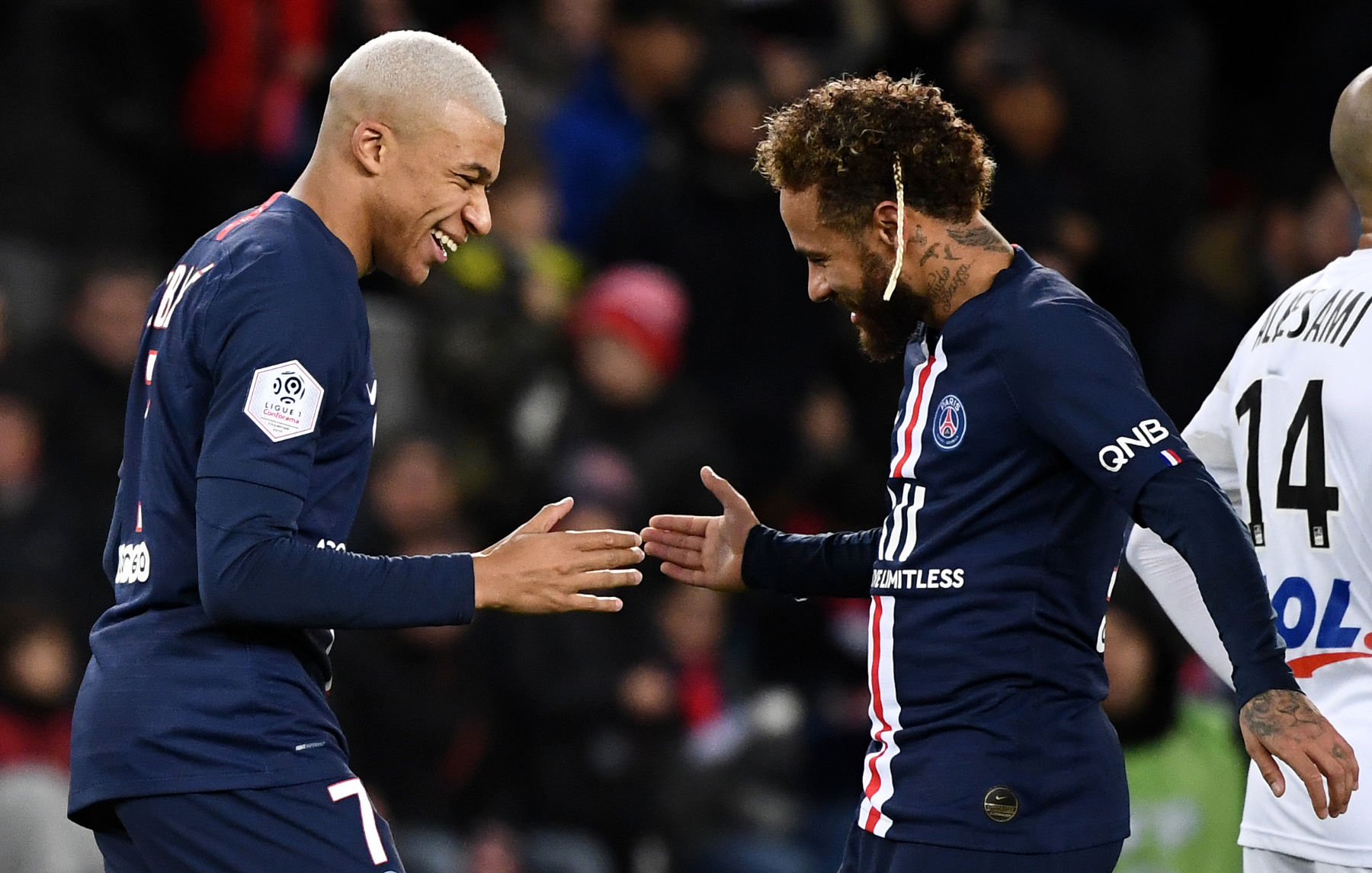 Match Preview
Predicting PSG’s Lineup Against Linas-Montlhéry: Under No Circumstance Should Mbappé and Neymar Play
By Ed - 5 January 2020, 4:30

Paris Saint-Germain’s first match of 2020 takes them to Bondoufle to face amateur side ESA Linas-Montlhéry in the Round of 64 fo the Coupe de France. At his pre-match press conference, manager Thomas Tuchel gave an update on his squad.

“My players returned from break motivated and very positive. And we have been training very well with a lot of quality,” Tuchel said. “The atmosphere is great and everyone is happy. Concerning the squad, we are missing three central defenders: Thiago Silva, Abdou Diallo, and Presnel Kimpembe.”

Kimpembe and Silva are recovering from injuries suffered in December while Diallo is suspended.

As reported by Culture PSG, those three players were the only ones absent from training and Tuchel was able to work with a full squad of 25 players on Saturday. Included in the group were several youngsters including Tanguy Kouassi, Adil Aouchiche, Arnaud Kalimuendo Muinga, and Loïc Mbe Soh. It’s a sure sign of what’s to come against a club that plays in the sixth division of French football.

It’s possible that PSG could play 13 matches before taking on Borussia Dortmund in the Round of 16 of the UEFA Champions League. In comparison, the German club doesn’t return to competitive action until January 18 and will play only six games before hosting PSG at Signal Iduna Park.

PSG could have a match on average every three days until the Champions League returns and Tuchel will need to be very careful with his starting lineups. He can’t afford to run out his best players every game and risk fatigue or worse, a serious injury.

That’s why although Tuchel said during his press conference that Neymar was “in a good frame of mind” and that “he can play [on Sunday],” I don’t think the German should risk him on a pitch that could be less than ideal against a team that would be the American equivalent to LeBron James and the Los Angeles Lakers taking on a YMCA rec team full of middle-aged men.

With that in mind, here is the lineup I would go with if I were Tuchel:

The Coupe de France is the more prestigious of the domestic cups so it’s a bit of a risk going with so many young players in the starting lineup. However, if they can’t defeat a team full of guys who work day jobs during the week, then maybe they’re not up to the standards of Paris Saint-Germain.

I also really like Edinson Cavani in this game. He has struggled with injuries and inconsistency this season and this is the type of game that could help build his confidence back up a little.

PSG should win this match comfortably, I’m predicting 6-1, but that’s not the most important thing to look for. I want to see the younger players performing well and showing why they deserve more minutes and hopefully a couple of Cavani goals. Zero injuries would be nice as well.

Oh, and if I see Neymar or Kylian Mbappé anywhere near the pitch I’m going to lose my mind. Under no circumstance should they play in this game and I would prefer them in street clothes watching from the stands.