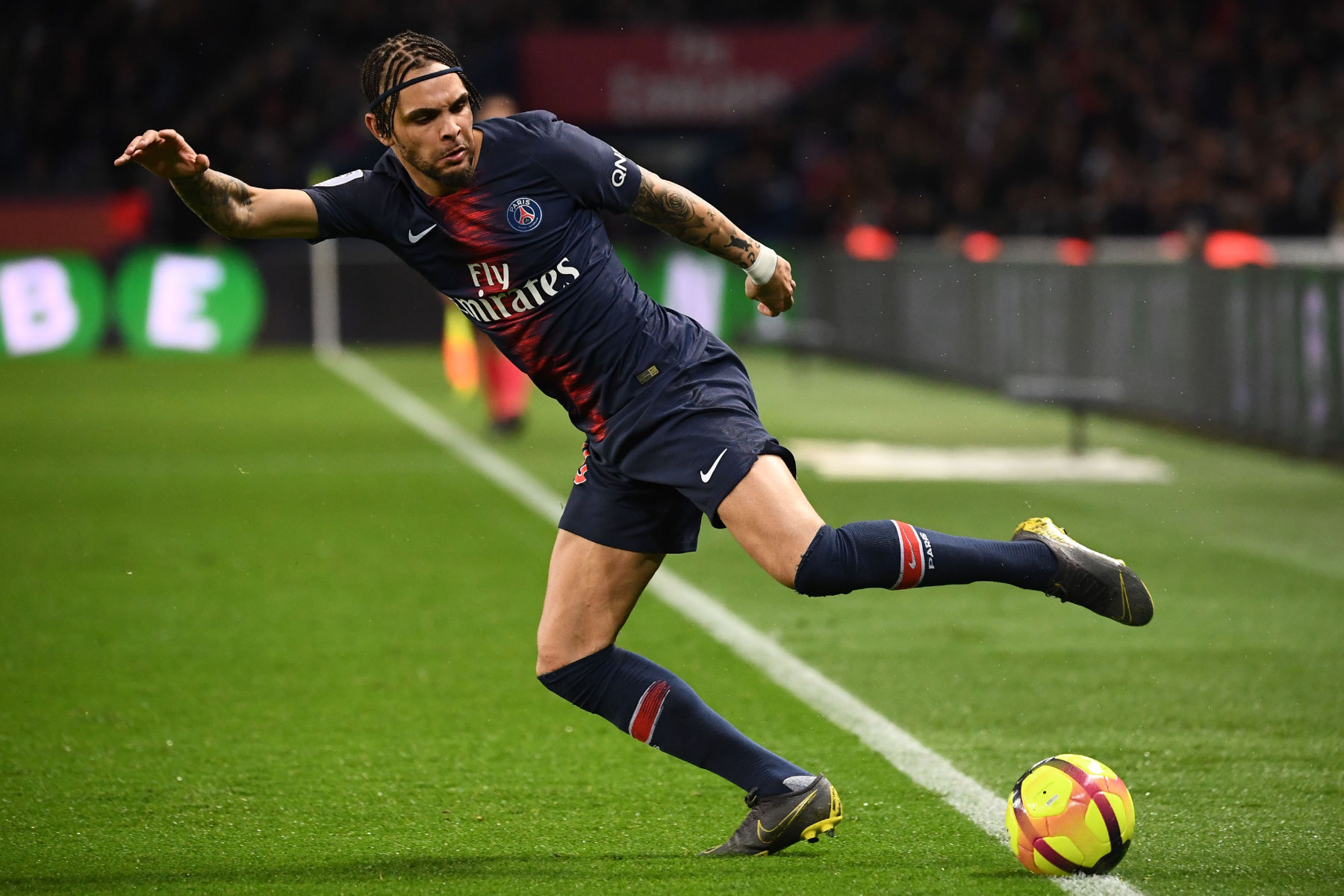 Layvin Kurzawa’s contract with Paris Saint-Germain expires this June and it’s been reported that the left-back would welcome a transfer in January if an acceptable offer comes in.

According to L’Equipe (via Football-Italia.net), an offer from Inter Milan did come in for Kurzawa but the Frenchman turned down the offer as he prefers a move to the Premier League and is willing to wait until he’s out of a contract to better control where he lands as per Paris United.

Kurzawa signed for PSG in 2015 from AS Monaco and it was thought that he would be PSG’s left-back of the future once Maxwell retired. That never really came to fruition and currently, the Frenchman has only featured in 13 matches this season with Juan Bernat getting the bulk of the starts.

It’s clear that Kurzawa’s time in the French capital has come to an end but his eventual departure means PSG will need to identify either a back-up to Bernat or a left-back that can compete with him for the starting role.