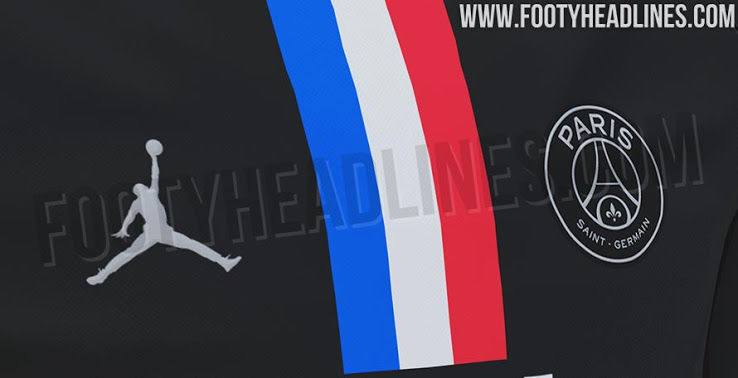 Paris Saint-Germain’s 2019-20 fourth kit was leaked back in December and if you’re like me, you’ve been waiting for an update on when the Jordan Brand design would make its official debut. Well, the wait could be coming to an end soon.

According to @lasource75006 (via Footy Headlines), PSG’s fourth kit will be unveiled on January 26 when the club travels to the Stade Pierre Mauroy to take on Lille OSC. The corresponding PSG x Jordan lifestyle collection was leaked recently as well and is likely to be available around the time the kit is debuted although not confirmed.

After the Lille debut, supporters will likely see the new black kit during UEFA Champions League matches at the Parc des Princes as reported by Footy Headlines. This move makes sense given the similarity between this kit and PSG’s 2019-20 home kit. The only difference being the Jordan logo, the color of the shirt, and the silver (not white) strip down the middle. The decision will not be without controversy though.

As you remember, PSG crashed out of the Champions League last season at the hands of Manchester United. It was a shocking result given PSG’s lead in the tie (2-0) after the first match at Old Trafford. In the return leg at the Parc des Princes, Ole Gunnar Solskjær’s undermanned squad managed to put three goals past Gianluigi Buffon to eventually advance via the away goal rule.

What does that result have to do with a football kit? Well, on that tragic night, PSG decided to go against tradition and opted to wear their black Jordan Brand kit. It was almost like they dressed for their own funeral. 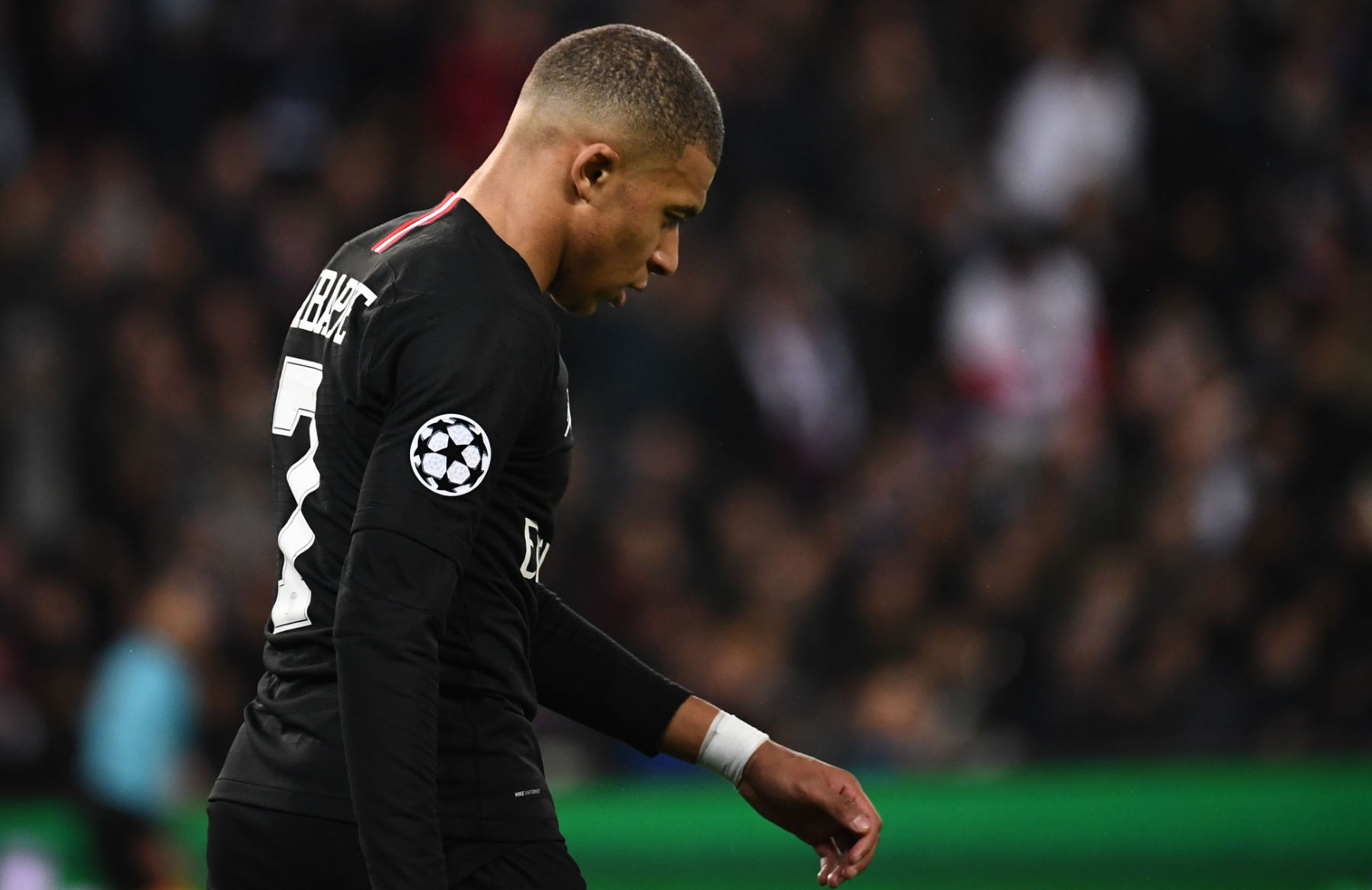 When it comes to PSG, I absolutely believe in luck, superstition…everything. The club has experienced way too many crazy things for me not to. Leonardo, PSG’s sporting director, has already reportedly come out against the infrared Jordan kit this season so I hope he puts a stop to this plan of wearing black in the Champions League and forces the club to get back to tradition and wear blue in front of the PSG supporters for the biggest matches of the season.