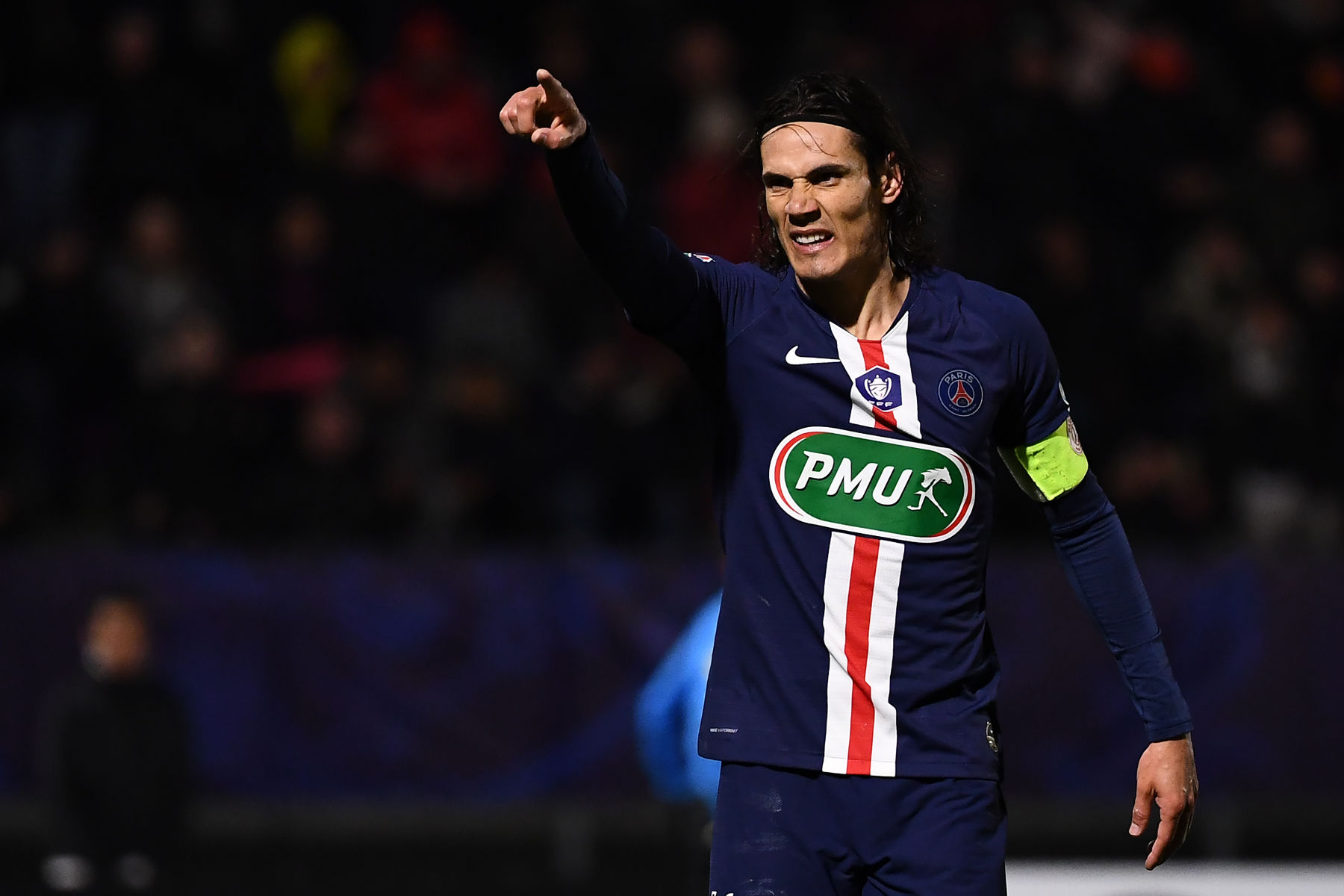 Opinion PSG Mercato
Opinion: Why Edinson Cavani is Better off at Inter Miami Than Atlético Madrid
By Eduardo - 6 January 2020, 6:30

With his potential move to Atlético Madrid falling by the wayside, Edinson Cavani is running out of options if he wants to remain in Europe beyond this season. At 32-years-old with a history of muscle injuries, the number of teams interested in signing him is dwindling.

If no club in Europe is willing to bring El Matador to their club as a starter, then it’s time for Cavani to start looking to North America. Over the summer, one of Major League Soccer’s newest teams, Inter Miami, expressed an interest in the Urugyuan striker but rumors have cooled off since then.

MLS is not without its critics but Cavani should take the club’s interest seriously even if he thinks his skills are better suited for a major European league.

MLS has long gained the reputation of being the “retirement league” for former European stars. However, being one of the first superstars for an expansion team is quite an intriguing idea. MLS is a growing league but it’s nowhere near as physical as Ligue 1. For an aging striker who has battled injury the past year or so, you would think that would be an added bonus.

For example, look at the production of former PSG striker Zlatan Ibrahimović when he came to MLS. After spending two seasons with the Los Angeles Galaxy, the Big Swede was able to score 58 goals over two seasons. If 38-year-old Ibrahimović can put that kind of production in MLS, Cavani, who is 32-years-old, should have the same kind of success if not better.

Taking a more in-depth look into the numbers, Ibrahimović averaged nearly one goal per 90 minutes, which was second among forwards with over 20 matches during the 2019 season. Since his arriving in Paris, Cavani had always deferred to someone else when it came to producing the goals for the squad. In his lone season as the primary offensive threat, the 32-year-old was able to score 49 goals.

If Cavani went to Miami, he’d be the primary source of the goal production. Furthermore, a healthy Cavani in 2016-17 scored 35 league goals and averaged 1.06 goals per 90 for PSG; translating that over to the MLS, this production would place him in second place when looking at the goal scores from this past season. If he can stay healthy, El Matador can translate his offensive form to the MLS and become one of the top goal scorers in the league and put Inter Miami on the map.

Then there’s Diego Alonso, the new manager for Inter Miami, who happens to be Uruguayan as well. Not that it makes a big difference, but it makes a transition to a new club easier when the manager or players are from the same country or region. With Alonso being from Uruguay, the 44-year-old probably understands how Cavani likes to play out on the pitch.

Playing and living in Miami isn’t a bad idea, especially if the club is willing to meet his wage demands—something Atléti is struggling with. There’s something about the South Beach lifestyle that could attract Cavani to Florida, and it isn’t a terrible way to spend the twilight years of a career. Also, living in a state where Spanish is spoken nearly as much as English is another appealing lifestyle decision. In interviews, it seems as though Cavani is more comfortable talking in Spanish, and it’s why he might also want to go to Atlético.

Finally, if Cavani wants to head back to Europe or play for a big club in South America, he can use Inter Miami as a springboard. For instance, Ibrahimović showed that he was healthy after coming off knee surgery. If Cavani can produce and prove he’s fully healthy, there can be life after Inter Miami. 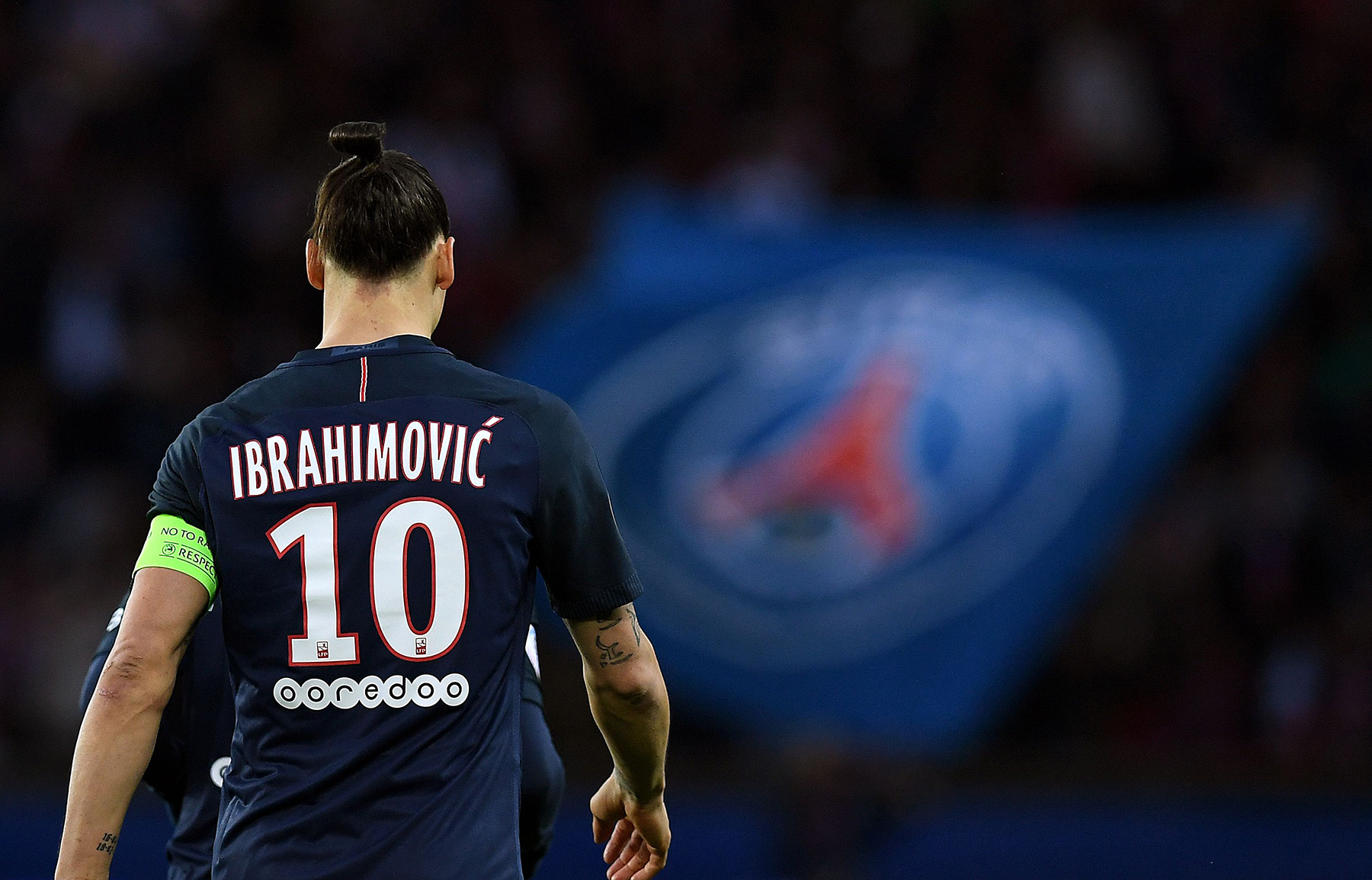