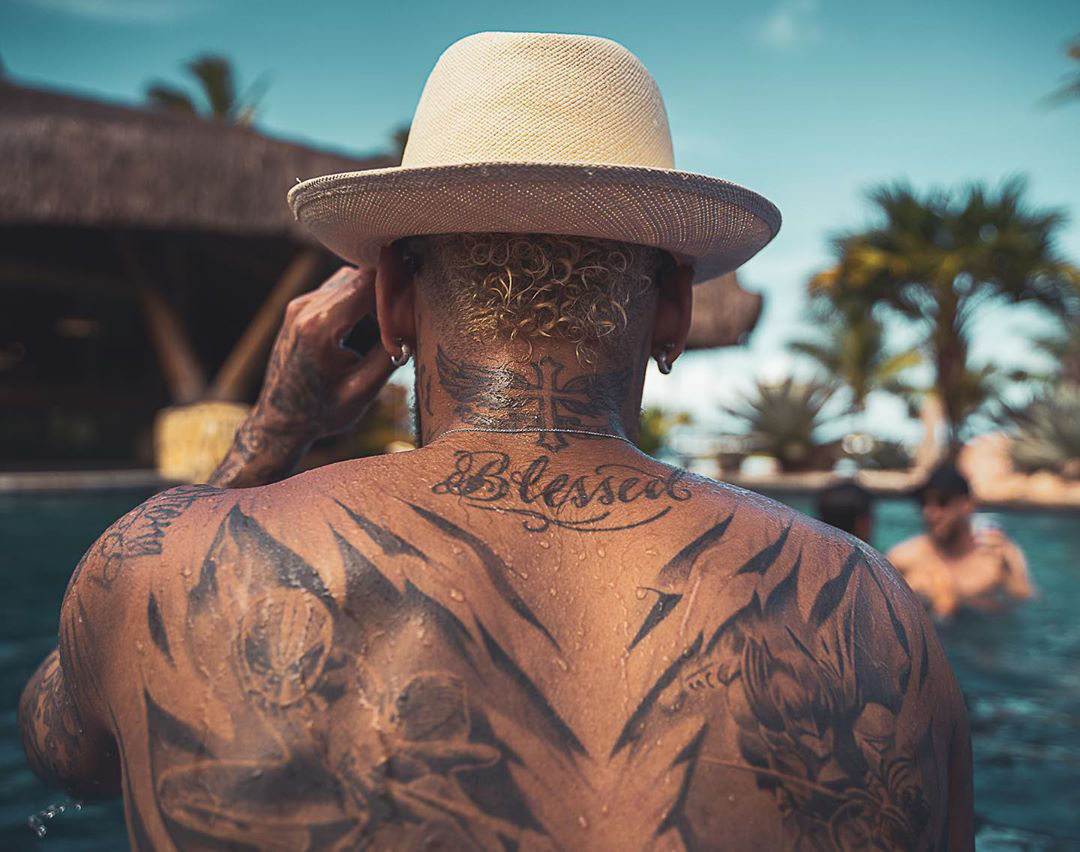 The new decade is officially here and like many, Neymar Jr. took to Instagram to mark the end of 2019 but included a cryptic caption with his photo that I believe hints at his future plans.

Since Paris Saint-Germain defeated Amiens SC at the Parc des Princes on December 21, Neymar has been on holiday break in South America. He’s been spotted in São Paulo and in Uruguay where he joined up with several former FC Barcelona teammates to celebrate Luis Suárez’s 10-year-wedding-anniversary with his wife.

It’s unclear where Neymar was on New Year’s Eve from his social media post but that’s not important. What’s important is the caption that reads:

Neymar could have gone with anything here but he chose to reflect on 2019 instead of looking ahead. Also, don’t think for one second he doesn’t carefully choose his words on social media. When you have 130 million Instagram followers you know anything you say will make headlines.

So, what happened to Neymar in 2019 that he would have learned from? He spent a lot of the year injured but I’m not sure you can really learn from that. They were fluke injuries that he doesn’t have a lot of control over.

Neymar could be referring to his legal issues where a woman accused him of sexual assault. He was eventually cleared of any wrongdoing but maybe he learned how to make sure something like this doesn’t happen again.

In my opinion, I believe the 27-year-old was referring to the transfer saga last summer where he tried to force his way back to Barcelona. Neymar claimed he was unhappy in Paris and was willing to use his own money to facilitate a transfer away from the French capital.

The reason I believe this is the situation Neymar is referring to is because of his actions since the start of the season. He has been nothing but professional and he appears to have fallen in love with PSG as ESPN reported in October.

In 2019, perhaps Neymar learned that his situation in Paris isn’t that bad and it might actually be better than what it would be at Barcelona.

At PSG, he has the opportunity to play with the best young footballer in the world in Kylian Mbappé and PSG sporting director Leonardo has built a fantastic squad around those two players. The club can afford to pay Neymar pretty much any salary he wants and he gets to live in a cosmopolitan city like Paris with advertising opportunities everywhere.

I believe what Neymar learned is that PSG is the right place for him and it’s OK to share the spotlight with a player like Mbappé. We’ll have to wait until next summer to see if he puts this knowledge to practice.

Neymar returns to Paris on January 2 to resume training and the action picks up three days later with a Coupe de France match against ESA Linas-Montlhéry.