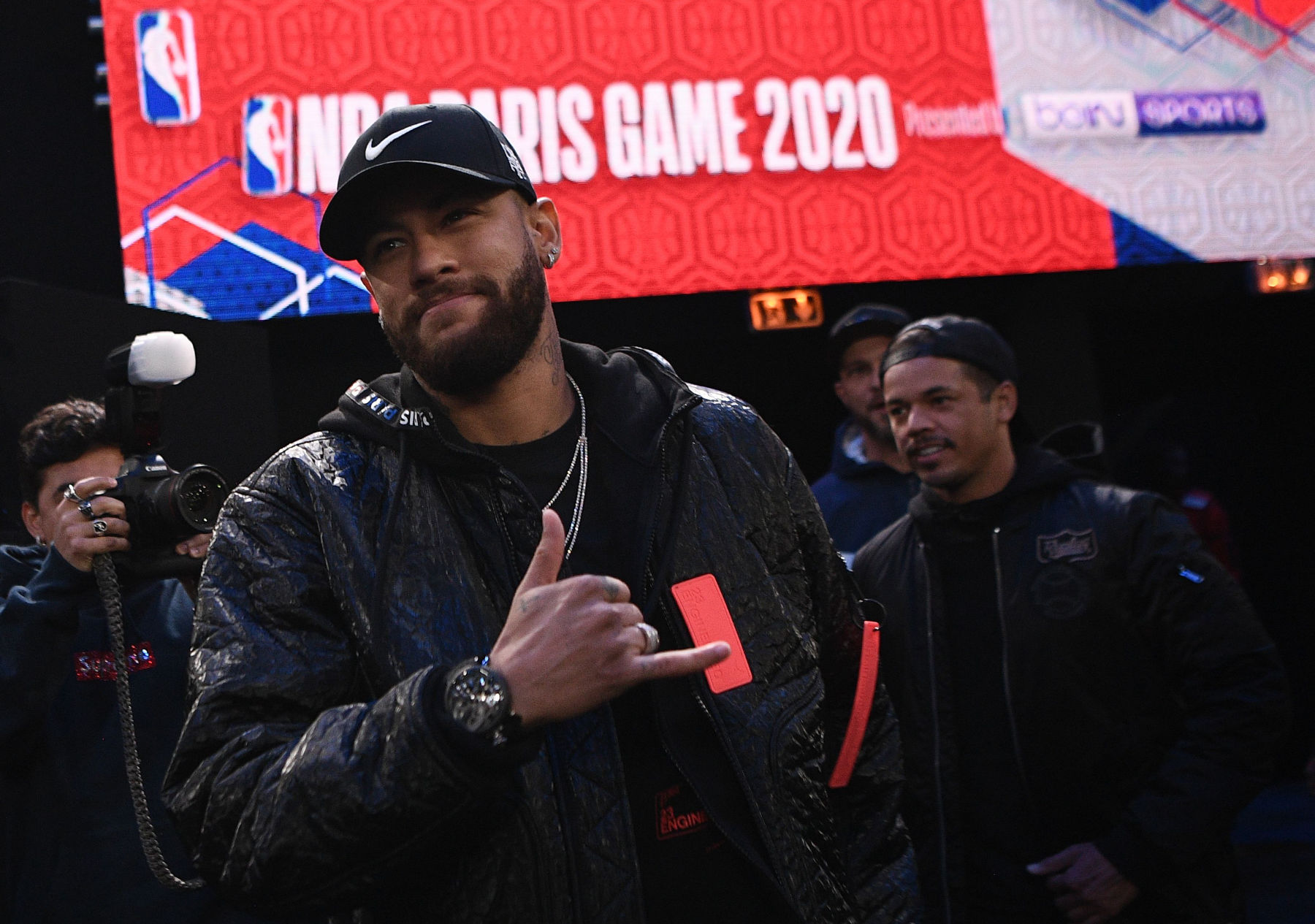 Neymar Jr. turns 28-years-old on February 5, however, the Brazilian plans to celebrate his birthday with family, friends, and teammates on February 2 at a “private event” as reported by L’Equipe.

The event will be hosted at the Yoyo club in the 16th arrondissement, according to Le Parisien, and guests will be expected to wear all white to go along with the theme of the evening.

Reports from both French publications confirm that the celebration will be much more subdued than in previous years. The guest list will be reduced and the press will not be invited to cover the event.

Looking at the fixture list, the party will take place after PSG’s match against Montpellier HSC at the Parc des Princes on Saturday and two days before a trip to FC Nantes.

While leadership may not fully approve of a lavish late-night party in the middle of the season, Neymar’s effort to keep the celebration modest and not turn it into a public spectacle (like last year), shows that he is trying to be as respectful to his employer as possible while still living his life.