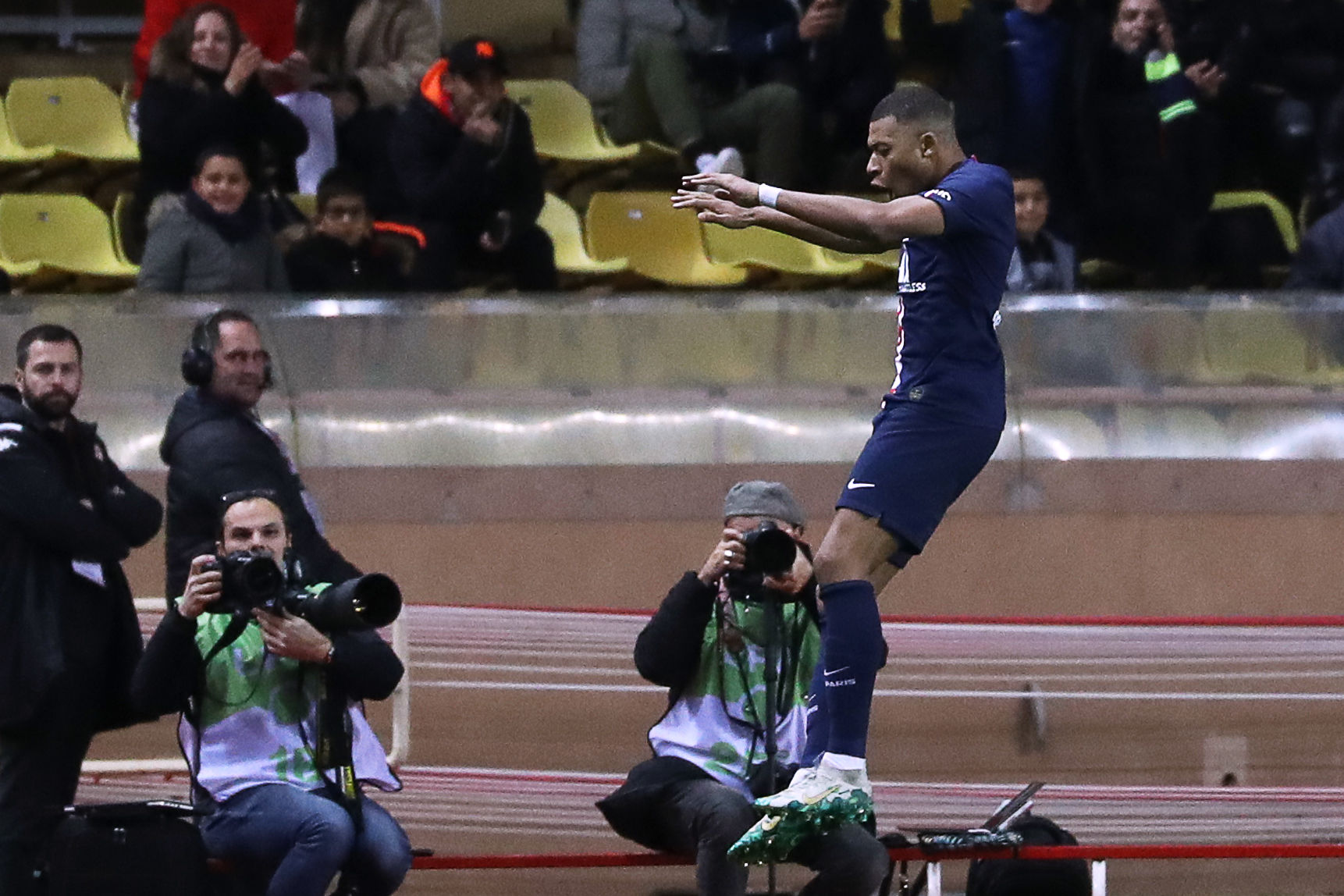 Against his former club, Kylian Mbappé scored a brace as Paris Saint-Germain defeated AS Monaco 4-1 on Wednesday night at the Stade Louis II.

Mbappé’s first goal was assisted by Angel Di Maria and afterward, the Frenchman was mindful not to celebrate as is customary when a player scores against a team he once played for.

The now 21-year-old came up through the Monaco ranks and that’s where he was discovered. During the 2016-17 season, Mbappé led the Principality club to a Ligue 1 title over PSG and an appearance in the semi-finals of the UEFA Champions League. Needless to say, Mbappé has history in Monaco.

In stoppage time, with the match already settled, Neymar Jr. picked out a streaking Mbappé who scored his second on the night and his 13th in 14 Ligue 1 matches. However, unlike the first goal where Mbappé didn’t celebrate, the Bondy-native decided to whip out his trademark folded arms celebration much to the chagrin of the Monaco supporters.

So, why did he do it? After the match, Mbappé explained:

“There were some insults from the crowd, I had to respond but it was playful.”

Playful or not, the decision to celebrate didn’t go down well with some supporters:

PSG won’t play Monaco for the rest of the season unless the two Ligue 1 sides are drawn against each other in the Coupe de France competition.