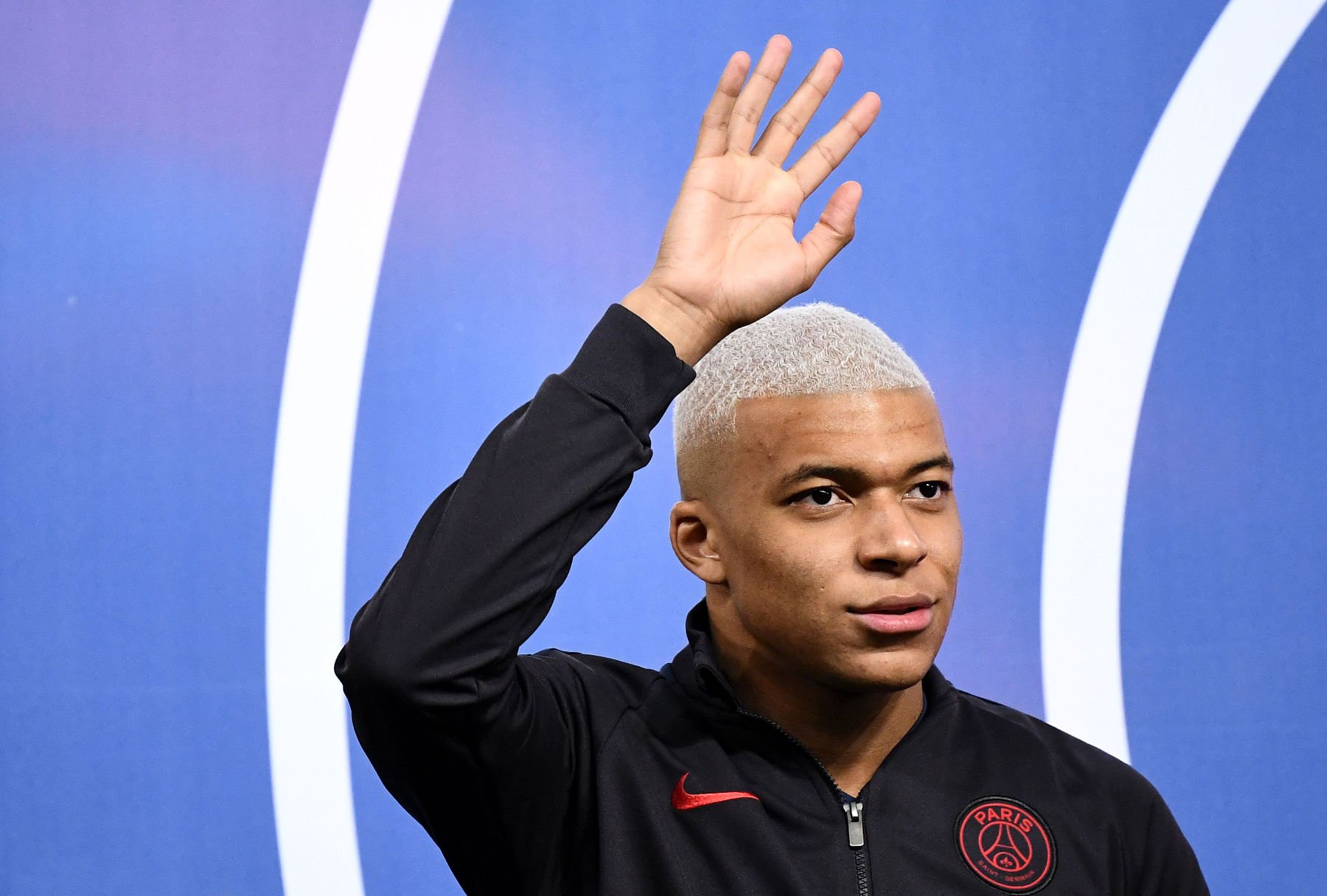 Paris Saint-Germain defeated AS Saint-Étienne on Wednesday night by a commanding 6-1 to advance to the semi-finals of the Coupe de la Ligue and after the match, Kylian Mbappé was asked about his future.

Mbappe talks about his future at PSG 👀 pic.twitter.com/nELusWmK1d

“I am ready to play football first. Because we are in January. We start the final sprint, where we can compete for trophies,” Mbappé said.

“I think it’s not the right time to make waves. The club is calm, serene, everyone is heading in the same direction, so talking about external things off the pitch would not be realistic or good for the team,” he continued.

Essentially, what Mbappé is saying here to the media is to stop asking him about nonsense that’s not relevant right now. The Frenchman was never going to leave PSG in the January transfer window and depending on how the team performs in the UEFA Champions League this season, it’s likely that he could sign a contract extension to remain in Paris long-term.

Real Madrid continues to try and lure Mbappé to Spain and they’re willing to part ways with Vinícius Junior and €200 million in order to secure the 21-year-olds signature this summer.

Clearly though, and rightfully so, Mbappé is focused on the upcoming schedule. Leonardo, PSG’s sporting director, may be working behind the scenes with Mbappé’s agents to work on a deal but the player is focused on winning the Champions League and nothing else matters to him right now.

PSG has several more games to play before reaching the highly anticipated tie against Borussia Dortmund in the Champions League on February 18.

Mbappé Begins Testing His Ankle With Sprints and Using a Football
8 August 2020, 21:00