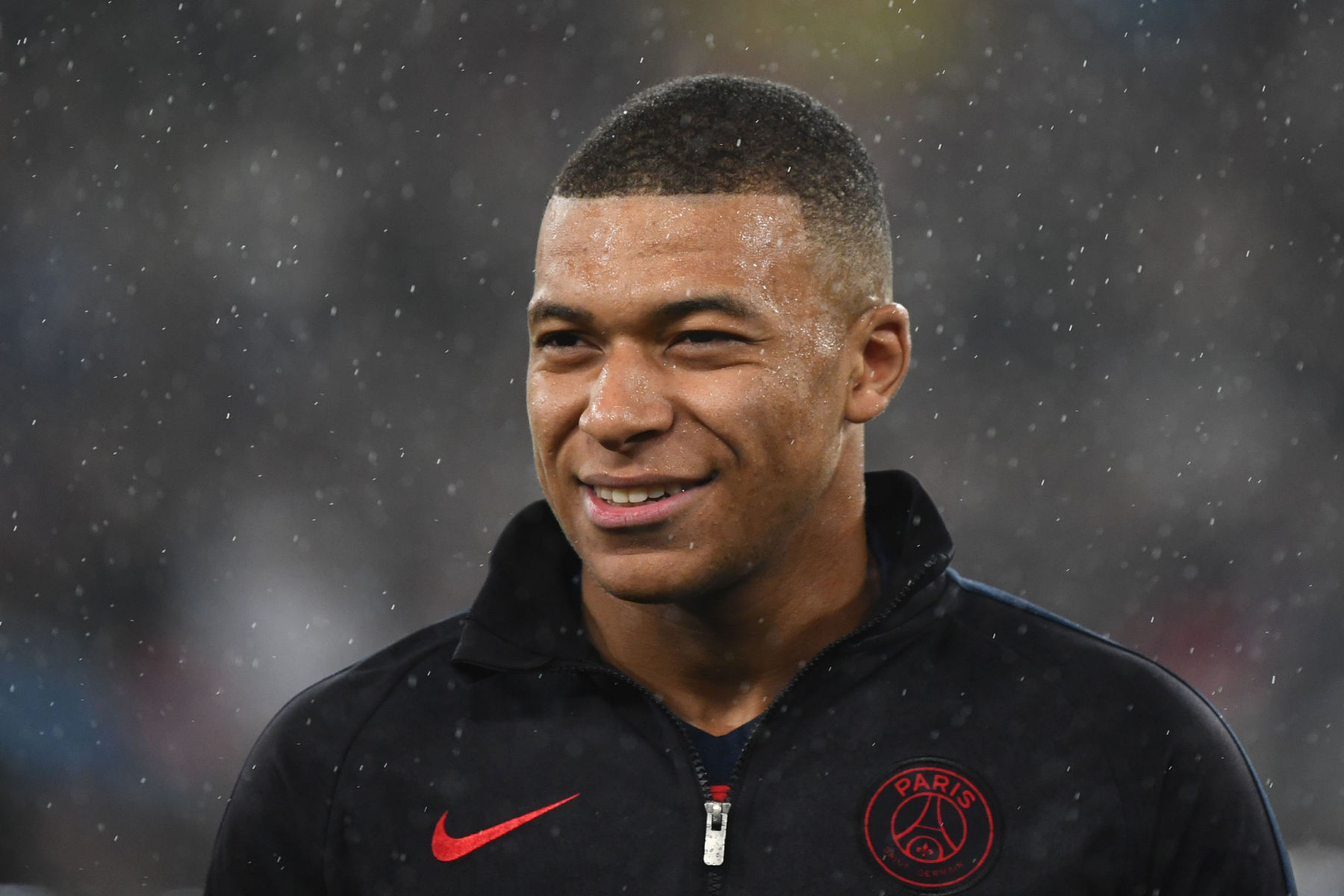 News
Mbappé is World’s Most Valuable Footballer and Most Influential in France
By Ed - 7 January 2020, 14:53

Kylian Mbappé has yet to play a competitive match in 2020 but that hasn’t stopped the accolades from rolling in.

In perhaps the least surprising news, Mbappé was named the most valuable player in the world by CIES Football Observatory. The organization looked at the top five leagues in Europe and the Frenchman edged out Raheem Sterling (second), Mohammed Salah (third), Jadon Sancho (fourth), and Sadio Mané (fifth).

Somewhat surprisingly, Mbappé’s teammate, Neymar Jr., came in as the 19th most valuable player in the world, behind Chelsea FC’s Tammy Abraham and James Maddison at Leicester City. Sure, OK…

At 21-years-old, Mbappé has already won every domestic trophy in Ligue 1 and helped lead the France national team to a 2018 FIFA World Cup. This season, he has an opportunity to win the UEFA Champions League with Paris Saint-Germain and in the summer, he wants to compete in the Olympics with France as well as the UEFA Euro 2020 tournament.

Given his influence over his national team, it’s obvious why Mbappé placed first in L’Equipe‘s annual list of the 30 most influential figures in French football (he finished tied for first last year with Antoine Griezmann). In 2019, Mbappé scored 44 goals, 10 more than in 2018, but it’s his ambition that is truly admirable.

Let’s hope the accolades continue to roll in for Mbappé and 2020 is his best year yet. It might be the only way for PSG to convince him to stay in France. 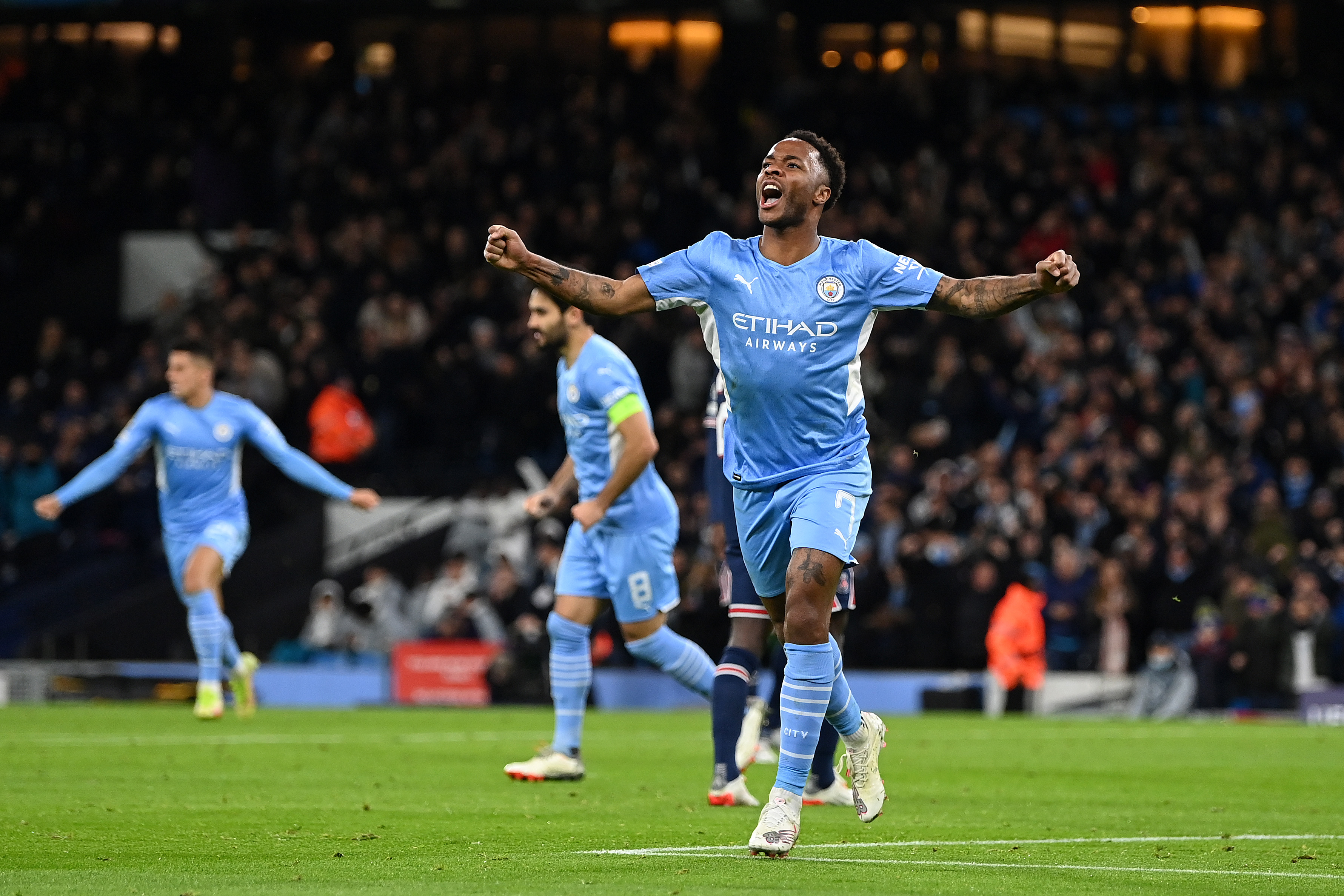 Video: Sterling Responds to Mbappe’s Key Opener With the Game-Tying Goal vs. PSG
24 November 2021, 21:27
Follow Us