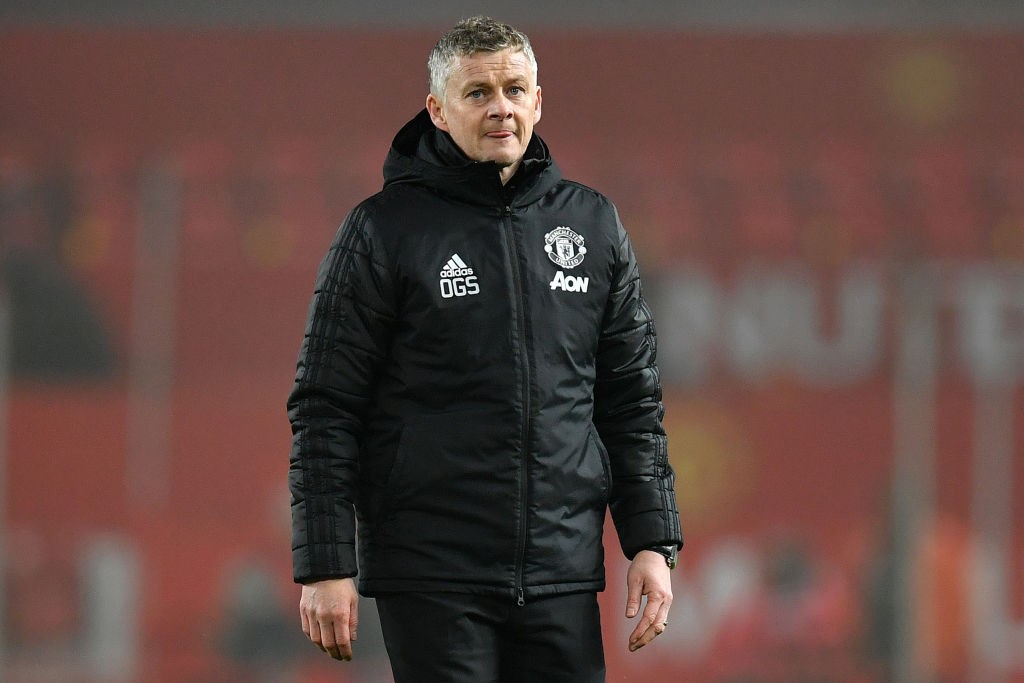 Over the last couple of seasons, Paris Saint-Germain has seen a lot of youth players head out the doors as they looked for more playing time at other clubs. It seems as though this trend will continue as Manchester United are interested in 19-year-old Éric-Junior Dina Ebimbe, per RMC Sport.

Ebimbe is currently on loan at Ligue 2 side Le Havre AC where he’s an integral part of the squad that sits in sixth place in the league table. The midfielder has started 18 of 20 matches for the French club while averaging 82 minutes per game along with scoring two goals and recording one assist.

The young Frenchman did sign an extension with PSG last summer that will keep him with the club until 2023 and if Le Havre achieves promotion to Ligue 1, Ebimbe’s loan would go for an additional year.

Despite this being the first season in which Ebimbe is playing a significant amount of minutes at a high level, it’s enough of a sample size for United manager Ole Gunnar Solskjær to try and lure the teenager to the Premier League as they look to target up-and-coming players that can be developed. The France national team has also noticed his quality, which earned him a call up to the Under-20s squad last November.

Relying on and trying to develop young players appears to be the motto for the English club, and if they give Ebimbe a significant role on the squad, then the offer is tempting. When it comes to the cost, the teenager is worth around €1 million, per Transfermarkt, so it’s a low-risk and high-reward potential purchase for the Red Devils who could make their move at the end of the season.

‘Complicated’ – Patrice Evra Discusses the Future of Paul Pogba Amid Links to PSG
15 January 2022, 19:43
Follow Us