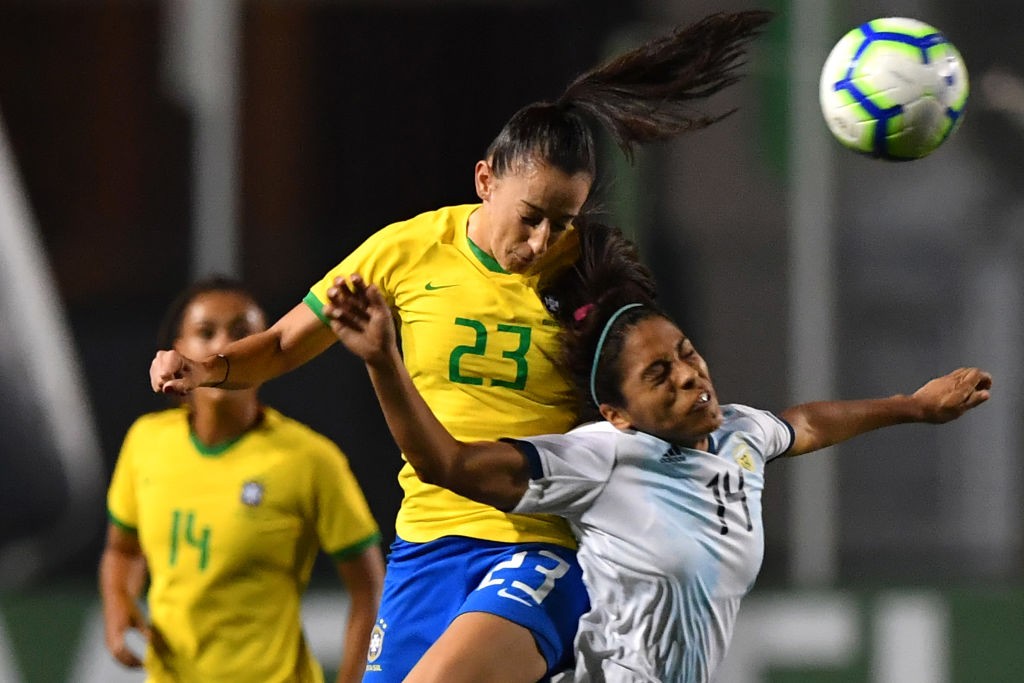 In a recent interview with Le Parisien, the newest Paris Saint-Germain Féminine, Luana Bertolucci Paixão, sat down to talk about her career thus far, why she choose Paris, and how big of a club PSG is in Brazil.

Before arriving in France’s capital city, the Brazilian midfielder spent time was playing for Hwacheon KSPO WFC in South Korea. Although Luana was playing professionally in Asia, she wanted to return to Europe, where she once suited up for Avaldsnes IL in Norway.

When Luana received an offer from PSG, it was an easy decision for the 26-year-old who would be next in a long line of Brazilians to wear the Parisian colors. Having another Brazilian teammate like Forminga on the squad already made the decision much easier for Luana as well. She’d have someone who spoke the same language as her and could show her around. Also, previous players like Érika Cristiano dos Santos and Cristiane Rozeira gave PSG a glowing review that sealed the deal.

“Many Brazilian women have played here before, Erika, Cristiane, Formiga. They told me to go for it,” Luana said. “They all said good things about the club, that it was very professional for girls too and that it bet a lot on the development of women’s football.”

Another topic that Luana and the French media publication touched on was the relationship between Brazil and PSG. Whether it’s on the men or women’s squad, plenty of Brazilians have worn the capital clubs colors, and Luana shed light as to why.

“It is a dream and a pleasure to play for this great club, one of the best in the world, very famous in Brazil. Over there, everyone loves PSG,” said the 26-year-old midfielder. Luana then goes on the add that PSG has an appreciation for how Brazilians play football.

With a six-month contract, Luana hopes to make the most of her opportunity and hopefully remain in Paris a little longer.