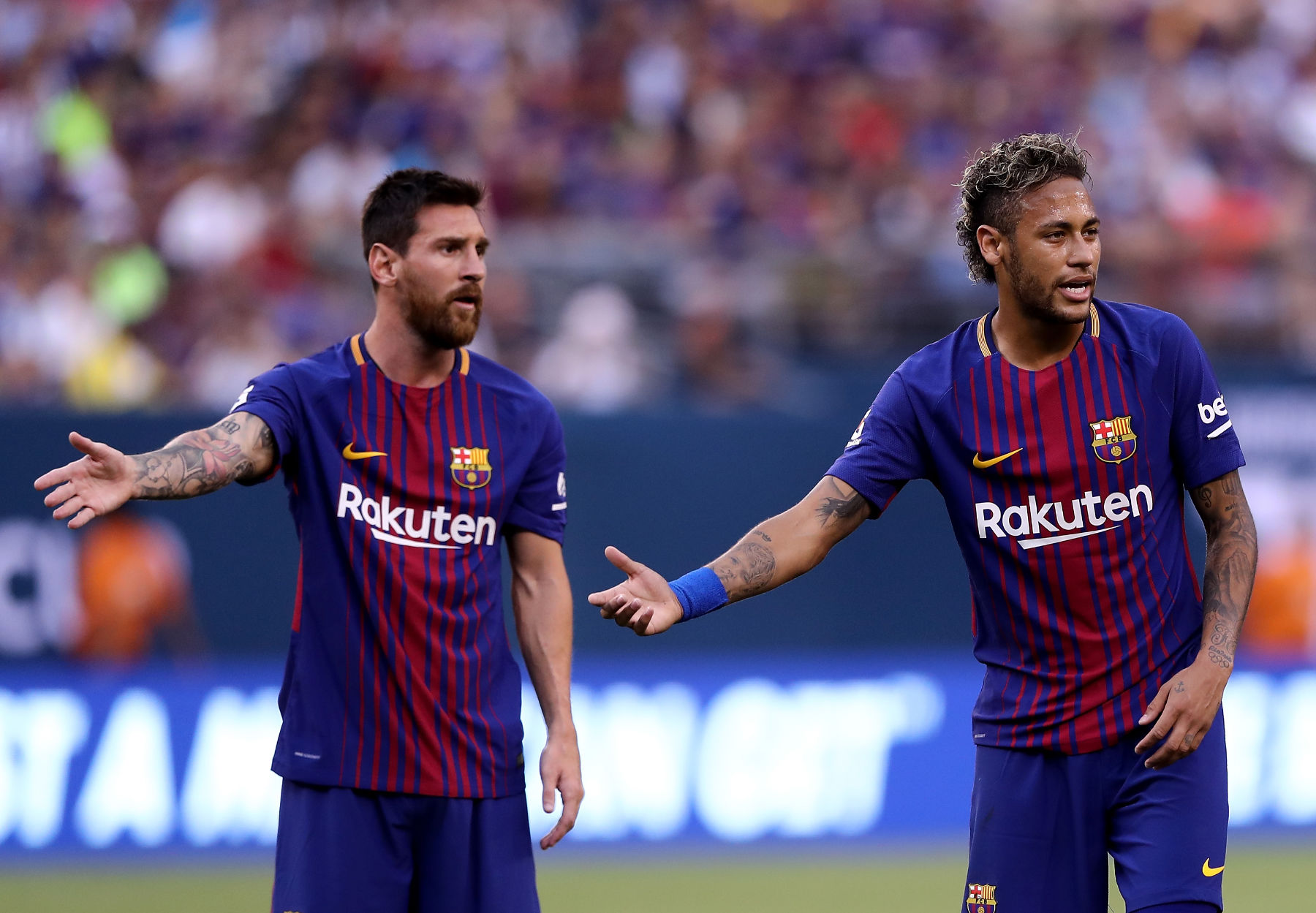 In a report from Gulf News, who credits France Football as the original source, a leaked WhatsApp message appears to show Messi pleading with Neymar to return to FC Barcelona so that they can win the UEFA Champions League together. The message from Messi also indicates a possible retirement date for a player widely considered the greatest to ever play the game.

“Only together can we win the Champions League,” the message reads.

“I want you to come back. In two years, I’m leaving, and you’ll be alone, you’ll take my place.”

Of course, the news was met with some skepticism as you can see here on this Reddit thread. However, there could be some truth to this if you think through it.

We know that Messi, Neymar, and Luis Suárez are all on a WhatsApp group where they talk often.

We also know that during the Frenkie de Jong transfer saga last year, there were reports that Barcelona showed the young midfielder messages from Neymar to his Barcelona friends where he criticized Ligue 1 to convince him to sign with the Catalan club, which he did. So, this kind of underhanded warfare is to be expected especially when it comes to Paris Saint-Germain and Barcelona who have been at odds for years.

Is it possible Neymar, or someone in his camp—or PSG’s camp—leaked these messages? Absolutely. But to what end?

Well, Neymar is currently suing Barcelona. Maybe he wanted to turn up the heat on his former club and make them look desperate for his services? Maybe he’s mad they didn’t do everything possible to sign him last summer, which Messi indicated in his public comments a few months ago.

We recently saw Neymar and Messi over the holiday break having a good time together, so I doubt he would want to make his friend look bad, but, in two years, Messi will be 34. It’s certainly possible that he plans to step away from the game then.

With Neymar becoming more comfortable in Paris and fostering a great relationship with Kylian Mbappé, it’s absolutely possible that the Brazilian decides to stay at PSG well past this season. A relative even hinted at the possibility recently but it all depends on how PSG performs in the Champions League.

Whether you believe the message was leaked or not, it’s safe to say that Barcelona is desperate for Neymar after their experiments with Antoine Griezmann, Ousmane Dembélé, and Philippe Coutinho haven’t quite worked out.

Unfortunately for them, their window to sign Neymar has already passed and now it’s PSG’s turn to show the Brazilian why he should stay in France.