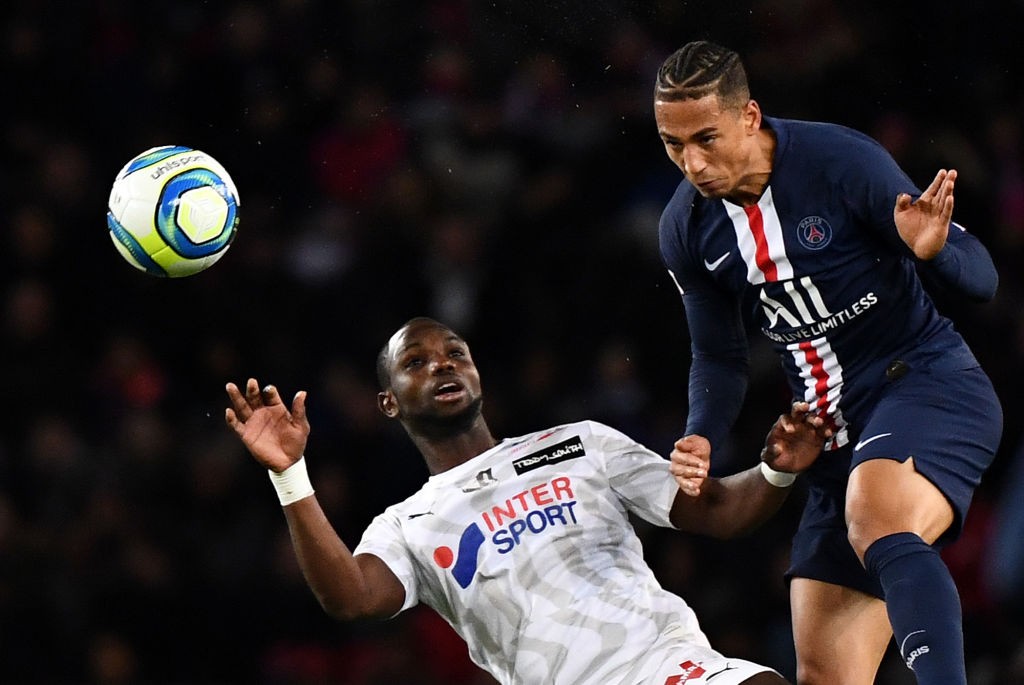 News
Kehrer Talks About Life in Paris, Health, and That Forgettable Match Against Manchester United
By Eduardo - 6 January 2020, 8:58

In a recent interview with L’Express (via Culture PSG), Paris Saint-Germain defender Thilo Kehrer opened up about his first year in Paris, injury recovery, and the 3-1 loss to Manchester United in the Round of 16 of the UEFA Champions League.

The 23-year-old defender first began talking about living in Paris for nearly a year and a half, stating that so far, it’s a good experience since he gets along with the coaches and staff. Then, the German followed up with his progress since returning from injury.

“I had a bit of a difficult time with my injury, but for the past month, I have been recovering, regaining confidence and stability. I feel good for the future.”

After a couple of softball topics, L’Express brought up a painful discussion that not only still stings Kehrer, but the entire fanbase, which is the loss at the Parc des Princes to Manchester United. The French media outlet brings up the play in which Romelu Lukaku intercepted Kehrer’s back pass, which allowed the striker to score and start a nightmare of a match.

For the German, he took it as a learning experience.

“I think it’s part of the game in football. It’s in matches like that that you gain experience. In a career, there are good and bad times.”

Also, due to his injuries, Kehrer is barely getting back into playing shape as he tries to erase the memories of that night.

Finally, Kehrer mentions that although he had a forgettable night against the Red Devils, it didn’t affect the relationship between him and manager Thomas Tuchel saying everything is going well despite what happened that night. He added that the German manager is very communicative and doing his best in continuing to help the squad improve.