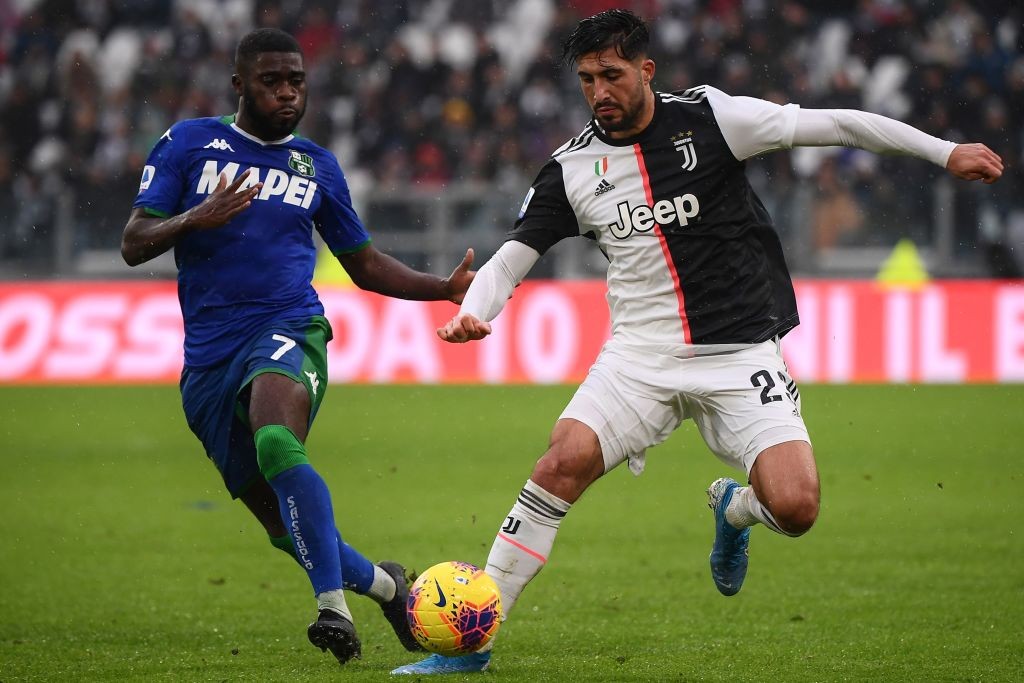 Paris Saint-Germain is window shopping in January, as they have a list of what they want but aren’t willing to break the bank for it.

One of the weaknesses that Leonardo, PSG’s sporting director, would like to fix is the height deficiency in the midfield, and one of the players the club was reportedly is targeting is Emre Can of Juventus FC. However, it looks as though they’ll have to look elsewhere.

According to the Sky Sport Italia (via Football Italia), Juve sporting director, Fabio Paratici, went on record to say that the German midfielder will stay with the Italian club past this month.

When asked about the future of Can, Paratici said, “I can exclude Emre Can leaving, as he will certainly remain with us. On an international level, he is one of the most wanted players, but I think he can be important for our project.”

Juventus & PSG have failed to find an agreement on the exchange between Emre Can-Paredes – Fabio Paratici has refused to include Mattia De Sciglio in the deal. [Corriere Torino] pic.twitter.com/MMlzaPlh4i

The reason for the growing Can rumors is due to Juve leaving the 25-year-old off their UEFA Champions League roster.

Furthermore, Can has only appeared in eight Serie A matches while only starting two this season. The midfielder left Liverpool FC looking for greener pastures, but it hasn’t worked out for him thus far with the Turin-based club as he’s become a rotational player.

As for PSG, this news will mean that they’ll have to look elsewhere if they decide to address the height issues in their midfield.